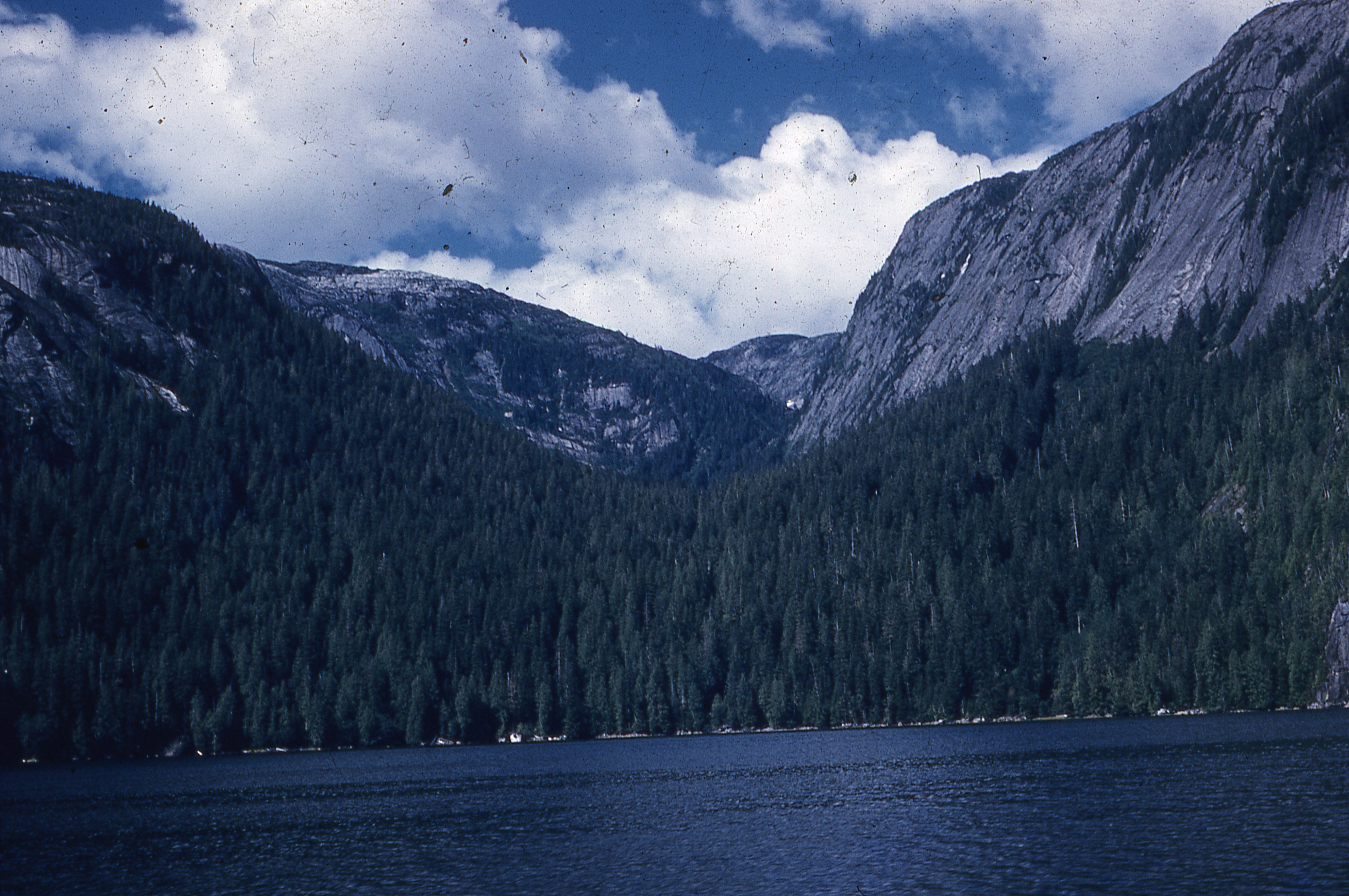 None of the photos in this set are labeled or dated. They are all landscape photos and appear to have been taken in the Pacific Northwest or perhaps even Alaska. They were likely taken somewhere near the early 1960s.