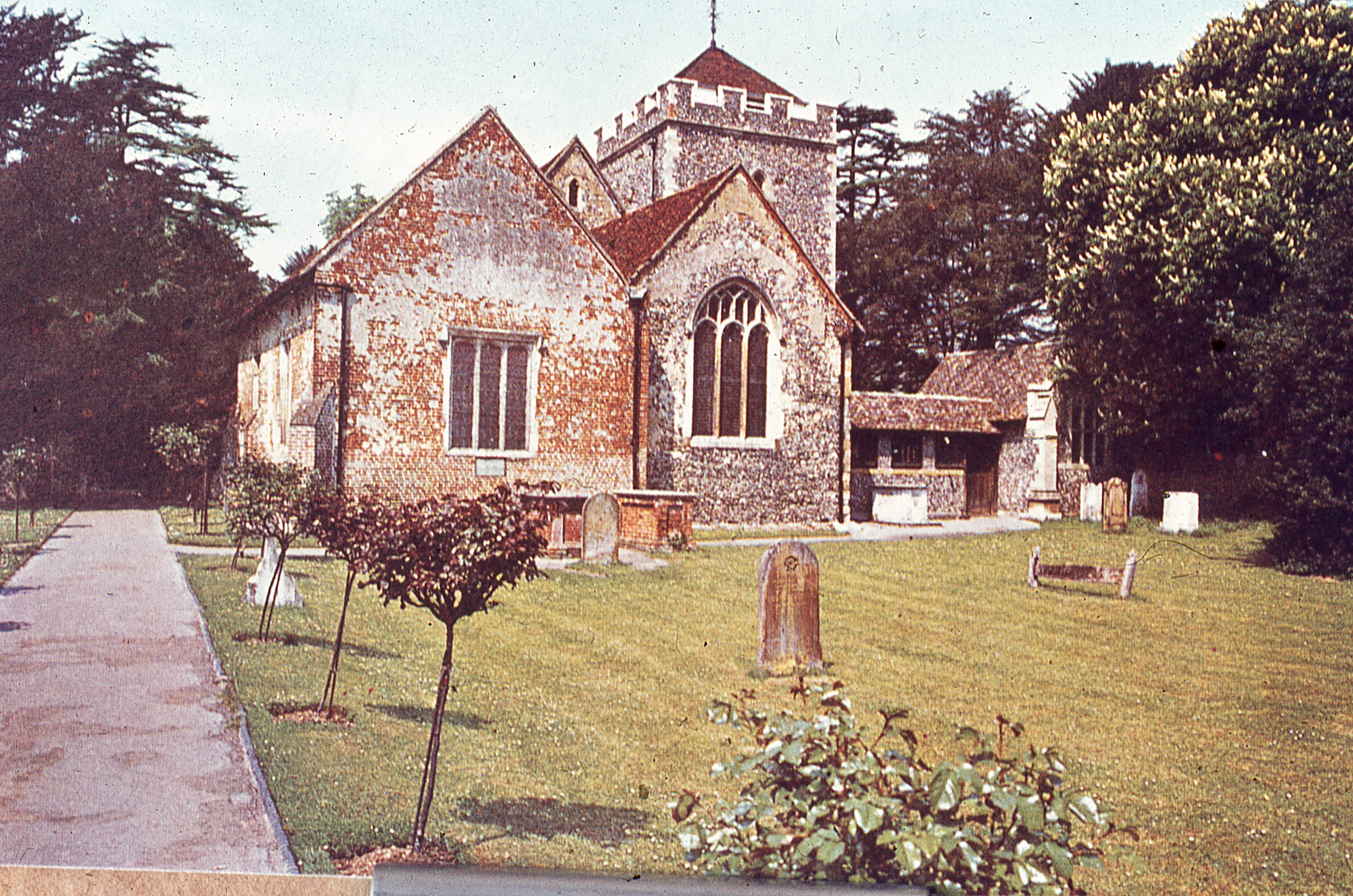 These photos are of a couple of old churches and were taken in the late 1960s. I'm not sure what church is in the first three photos but the last photo shows the interior of St. Mary's Church in Bergen, Norway.