THE ROLE OF CARTESI MACHINES IN DAPPS DEVELOPMENT 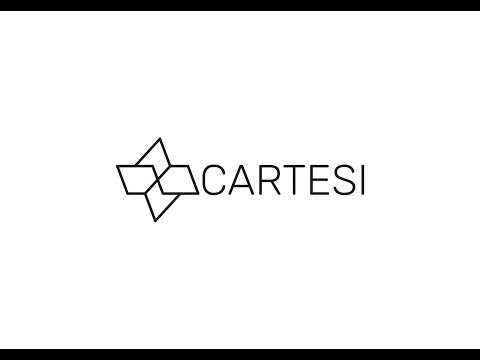 There are always two sides to a coin. The perspective of one person tends to be different from that of the second person. The same scenario plays out in the world of apps development, which had hitherto been under the dominance of mobile application developers. It is the coming of the blockchain technology that created a different format for any sort of app development. While mobile app developers are holding the forth in the Android and iOS markets, Decentralized Application (DApp) developers are also pulling the same and better stunts in the blockchain community.

The development of Decentralized Applications (DApps) takes some time and money too. Now, the DApps market is already a multi-million dollar market, especially after the TRON blockchain took over the market from the previous stakeholder – the Ethereum blockchain.

Many processes come into play anytime DApps must be developed. It is for that reason that the best platforms are needed to bolster it. It now became imperative for a platform called the Cartesi Blockchain to come up with distinct frameworks hoped to bring about the needed changes in the DApps market. It also went on to create the Cartesi Machines, which are designed to be one of the effective tools for buoying the developments of Decentralized Applications (DApps).

HOW DOES THE CARTESI MACHINES WORK?

Haven affirmed that the Cartesi Machines are one of the primary tools used by the Cartesi Blockchain for DApps development; we shall now consider some of the features and properties that would help it in actualizing that goal.

Ideally, computations and data must be executed or published for everybody involved to confirm ahead of the next stage of DApps development. Instead of the fragments in the current structures, the Cartesi Machines would now take over the role of executing any computations via the network.

The execution would help the parties involved to make analysis and suggestions. It would also help to reduce discrepancies tenable in the course of opening and resolving disputes.

There is no denying that disputes would arise at different times. Most times, it could be because one developer didn’t understand the computations. Nonetheless, such disputes shouldn’t be allowed to linger because doing so could cause setbacks in DApps development.

IS IT ADVISABLE TO MAKE USE OF THE CARTESI MACHINES FOR DAPPS DEVELOPMENT?

The Cartesi Machines are an offshoot of the Cartesi blockchain. The primary aim behind their development is to create a pathway for the development of more Decentralized Applications. You would agree that the aforementioned features and many others that are yet to be listed would help in bolstering the development of Decentralized Applications (DApps). There is no doubt that DApps developers would now be queuing to make use of this platform to scale their jobs.