How is the crisis in Venezuela? 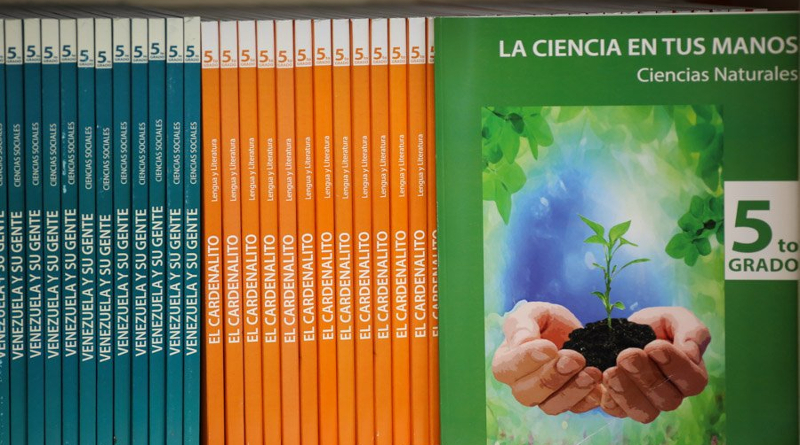 Venezuela is experiencing a crisis, a terrible crisis where the majority of the population is currently forced to live with an income equivalent to less than two dollars a month.
However, and despite living with that income, the population has satisfied most of their basic needs, for example, the gasoline consumed in our country is the cheapest in the world

In education it seems that there is no crisis in Venezuela

In the educational aspect the students, almost eight million girls and boys, of which more than five million are studying in official educational institutions, that is, educational institutions supported by the government.
For the beginning of this new school year, which begins on September 16, 2019, the government, with everything and the economic crisis, will guarantee the provision of the necessary uniforms.
The Minister of Education said "We have been working for the return to school, we can be guaranteed that our children will be able to start their new school year with the delivery of uniforms, school repairs, school supplies, supplies, backpacks for have a more than successful school start
In our country there is a school recovery program called “A Drop of Love for my School in Resistance” through which it is tried to guarantee that the selected schools are repaired or the necessary maintenance is done so that it is in optimal operating conditions .

The president of the Bolivarian Republic of Venezuela, Nicolás Maduro, approved a large sum of money, equivalent to 27 million euros, since the Dollar does not officially circulate in this country.
So that girls and boys can attend their schools and comply with the teaching process, they are guaranteed free textbooks. More than 30 million books of the so-called Bicentennial Collection were sent to print with their respective notebooks, pencils, backpacks, colors, squares and erasers
Likewise, the child population is guaranteed health and vaccination sessions, where specifically it is guaranteed that more than 98% of girls and boys are vaccinated against polio.