The Tron Effect on Steem | Numbers on the Tron Tag, Overall Activity and Power Downs 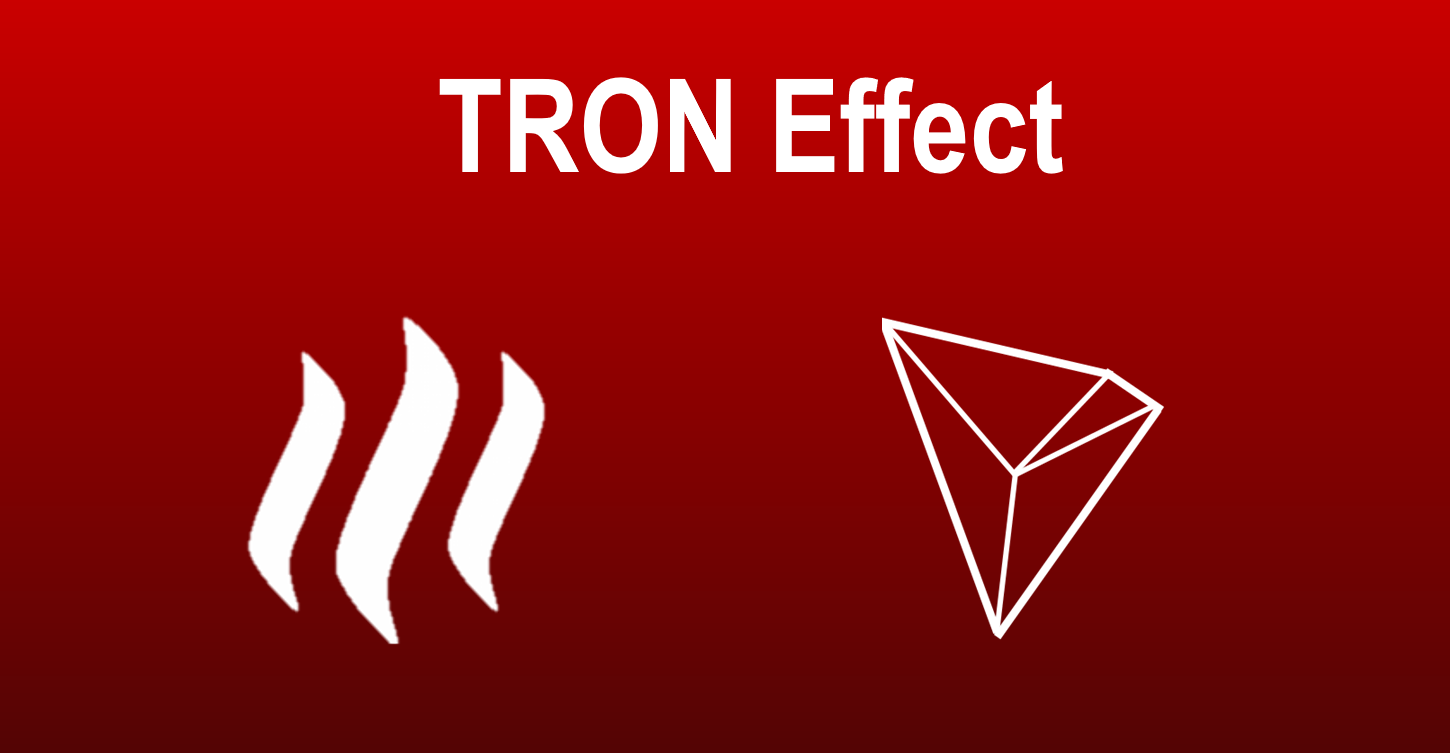 The TRON thing took a lot of Steemians by surprise. The tweets from @justinsunsteemit were quite confusing and still continue to be. Mentions on a token swap, migrating dapps to TRON etc. Although this is all speculation at the moment it made a lot of Steemians nervous.

Let’s take a look at the activity on the blockchain and what effect this had in the last days.

Posts and comments with the #tron tag

It is pretty obvious that there are lot of posts and discussions on the Tron thing. The trending is full of posts about it and a lot of comments about it.

Here is the chart on the Tron tag for February.

Prior to the announcement there were almost no post with the #tron tag. Just a few of them daily. After the announcement on February 14th there is a clear jump in the tag activity with reaching almost 500 posts and comments daily. Now a lot of the comments are under the first tag of the post, that in most of the cases is not #tron, meaning the numbers of comments under the Tron discussions is even bigger. Still we can see the clear trend here with a huge jump.

What about the overall posting activity?

Here is the chart on the overall post and comments on the blockchain for February.

There is no significant increase on the overall activity. Actually, the activity was a bit higher prior to February 14th. Maybe some of the Steemians loost some will for posting in this period.

Here is the chart on daily power downs.

Well a clear spike here. On February 14th, just at the announcing day there is around 7.5M SP put to power down. The next day this number is 1.7M SP and after it dropped down below a million.

Who is making the power downs?

Here is the list of the top 20 accounts that started powering down.

@blocktrades is the main player here with 4M SP powering down. Some other well know community members on the list as well.

This obviously says that the uncertainty is real among Steemians.

I really wish for some real communication between the Tron team, Steemit Inc and the top Steem witnesses so things clear up. This twitter nonsense and miscommunication is causing real concerns among the community. The sooner we have some real information or at least a real communication channel between the both sides the better for everyone, including Sun. Hope those millions spent won’t go for nothing.