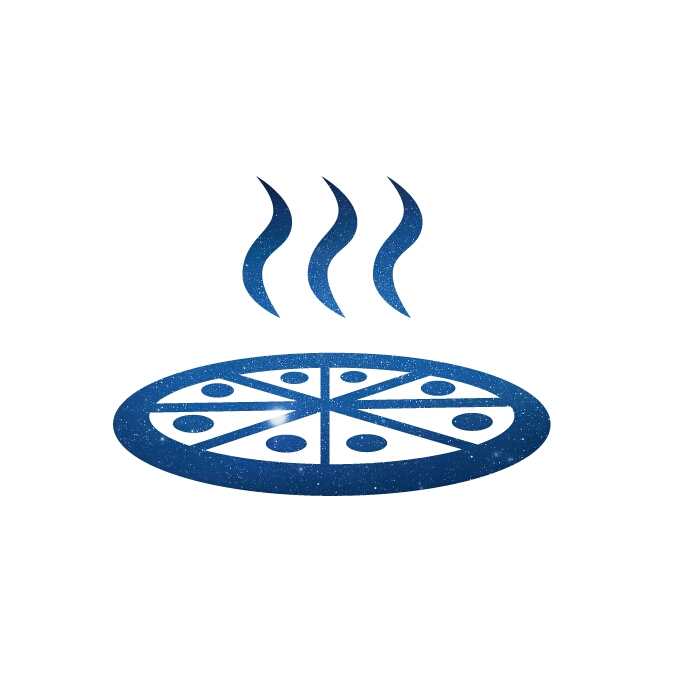 Welp, this is not fun as a Titans fan.

Two straight divisional losses. It pains me to even write those words.

The Titans choked the game away last week versus the Colts. This week the Titans didn't even seem to show up at all.

Tonight Mariota was sloppy, and the offensive line looked really really bad. The defense does the best it can, its pretty decent overall. 7 of the Jags 20 points came off of a muffed punt by Adoreè Jackson which gave the Jags stupidly good field position and they ended up scoring. So I definitely don't fully blame that TD on the defense.

The main problem is the offense. I really wish Mariota would play with more of a sense of urgency. He looks way too relaxed in the pocket sometimes. The offense is just painful to watch in general.

Some Titans fans are slowly starting to mention backup quarterback Ryan Tannehill's name more and more. I am a Mariota supporter, I think its maybe too early to pull him out yet. With the Titans abysmal o-line I don't think Tannehill would be able to perform much better.

I fear another 9-7 season or perhaps even worse.

All I can do is watch and hope. Overall the Titans have shown ok resiliency in recent years. But I don't want resiliency to be my squad's main trait as a team. Ughhhhhh.

The team gets a slightly longer week to rest up for their next game at Atlanta which I suppose is a somewhat winnable game. But its definitely going to be very tough, no question about it.

After that game at the Falcons the Titans' suspended offensive tackle Taylor Lewan will return from his four game suspension. Hopefully he can help stop the bleeding on the o-line, at least somewhat.

Also, starting offensive guard Kevin Pamphile has been injured and hopefully he will be able to return soon and help as well.

Honestly though I am not feeling too optimistic for the Titans to make a playoff push or anything. Maybe they will bounce back.

All I can do is watch, unfortunately. Blahhh. Titanup.

No matter what happens though, the Titans are my team. Titanup.

I watched this game on TV today. It was pretty crazy the amount of sacks the Jaguars racked up in this game. I think the Jaguars were the more desperate team tonight (they were winless) and it showed. I'm not sure what happened to the Titan's offensive line tonight but damn that's a lot sacks! Sacksonville went nuts.

The Falcons are a tough team to try to break a losing streak on. Should be a good barometer of how good the Titans are going to be this year though.

So many sacks, Mariota will be very sore in the morning. I think it's fair to say the Jags were definitely more desperate as well. The Titans o-line is just a mess.

A section of fans is getting too hard on Mariota which is not justified and I personally feel that he can still perform better if he considers the day of play as if his last game.

yes I agree Mariota can play better he just needs better protection and more of a sense of urgency sometimes. He definitely needs to play better overall.

I must say that they were very poor in their offensive strategy. They need to work it out.

Yes they do, only 13 games left to figure it out.

Vs Brown it was really an impressive win but against Colts and Jaguars it was really a poor show. I could not understand what suddenly went wrong. They have to have multiple strategies and they have to apply those based on the situation and the opponent. I hope they will do well against Falcons.

The Titans have been far too inconsistent in recent seasons, they are a mystery sometimes. I hope they can play a lot better next week and surprisingly beat the Falcons.

It was a tough game to watch. To be fair the Titans were in a night game, on the road, in terrible weather conditions, and against a team that had to win to keep from going 0-3.

I think the Offensive line was the absolutely terrible, and not having Taylor Lewan hurts. I agree Mariota didn't seem to play with a sense of urgency. He seems like the guy that wants to make those big throws and has the arm and accuracy to do it... he just doesn't have the time and protection. Under the circumstances with the O-line, he needs to make quicker decisions and that might mean more checkdown passes. I feel bad for the guy honestly, he's shown he can be good but like any QB he can only do so much... he needs that protection to make plays!

I also worry about play calling a bit. I'm not a big fan of DeFilippo as a OC. He was a QB coach and I think as a result he tends to favor more passing than running. Despite the fact that the ground attack was being bottled up by a stacked box, DeFilippo doesn't commit to a balanced game. He's quick to rely on the pass and when the O-line plays like they did last night things don't work out. It's part of the reason the Vikes let him go.

Let's end on a positive... On the plus side, the defense played alright, I agree about the muffed punt. That's not the D's fault. Taylor Lewan will be back in a few weeks, and hopefully your injured guard comes back healthy soon. Adam Humphries had a great game, and seems to keep getting better with each game. Also I do think A.J. Brown looks promising despite last night not being a great showing.

Best of luck next week against the Falcons!

I agree with everything you said honestly, very fair points.

Titans OC Arthur Smith and the offense seem to be having some awkward chemistry, that is pretty certain. Couple of plays miss by an inch, some plays are poorly executed, occasional penalty blah blah blah. All just excuses at the end of the day. Sometimes it is just poor playcalling.

I appreciate the positivity man. I do hope Lewan can help provide something that resembles stability on the o-line, as well as Pamphile whenever he might return. Yes the receiving core as a whole has some nice pieces and potential, just gotta execute and prove what looks nice on paper.

Thanks for the good luck against the Falcons, they'll probably need it. Not totally unwinnable for the Titans but they need to drastically improve. Long week hopefully thats a positive.

You're right Arthur Smith is your guy... I totally had Defilippo in my head because he's the OC for the Jags... my bad. Either way, the Titans ended up with something like 40 passing attempts and 20 runs. Two-thirds of the offense attack was passing. It's tough when the opposing defense stacks the box against Henry, but I think you guys need to be more balanced especially when the O-line is giving up so many sacks on your guy Mariota. I hope the Titans get things turned around, there's still plenty of time to do it man!

No biggie lol. Yes it does stink we couldn't be more balanced. I definitely appreciate it, 13 more games to play.

I will keep an eye out for your Vikings this Sunday!