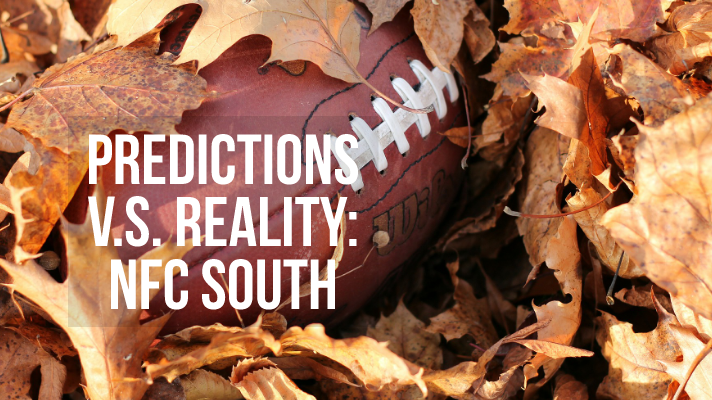 This is a very important and exciting time in an NFL season. This Sunday is Week Ten. Every team has played eight or nine games (other than the Chargers who played their tenth on Thursday). Records at this point in the season can look bad or great or in the middle. It is important for teams to not fixate on their records at all because the season is still young enough for anything to happen to ninety percent of the league. Can a team with a poorer record stay mentally strong and make a late season rally to push for a playoff spot? Can teams with really good records stay mentally strong enough to keep playing at a high level deep in the season or will they get arrogant and choke and miss the playoffs? We get deeper into the fall, headed into winter it gets colder and colder in America, the games get more and more important. Gritty, classic, tough football. It's getting spooky now. It's getting real folks.

With all that being said, I figure this time of the season would be an interesting time to look back on my pre-season picks and see how good or bad I'm doing so far. This should be fun!

I'll be going division by division. I plan on doing another series like this at the end of the season to see how my final predictions compare to real life.

To start this series off, I will begin with the NFC South.

It seems that my prediction for the Saints during the pre-season was pretty close to how they are performing in real life. No surprise here. The Saints have got one of the greatest quarterbacks of all time in Drew Brees. The Saints have had a well oiled offense for a number of years now. In more recent history he's had an incredible running back in Alvin Kamara and a top receiver in Michael Thomas. Sean Payton and company are always pretty solid. The Saints are a Super Bowl favorite yet again, even with Drew Brees going down for awhile with an injury. Back-up QB Teddy Bridgewater stepped up and played really good football while Brees was out.

The Carolina Panthers have faced similar adversity as the New Orleans this season. Starting quarterback Cam Newton played two games for the Panthers before going down with an injury, recently it was announced that Newton would be out for the entire 2019-2020 season. Second-year backup quarterback Kyle Allen has come in and played very good football for the Panthers, and helped the team bounce back from an 0-2 start. It certainly was by no means all Allen though. Running back Christian McCaffrey is having an amazing career year running and catching the ball. Through eight games he is an MVP candidate. The defense in Carolina is solid once again, led by Luke Kuechly. This team is a dark horse!

I didn't expect anything too spectacular from the Bucs this season, and so far it turns out I'm right. Jameis isn't that good. There just seems to be something off with this team for a number of years now. In 2019 they actually seem better than a 2-6 team, but at the end of the day they just can't seem to get it done. I think it's time for a new QB in 2020 for Tampa. I can see them winning 6 games this season though, we'll see.

Welp this is a team I flat out guessed wrong. This likely won't be the last team I'm way off on. Oh well! The Falcons have continued to baffle me. I feel as though their biggest problem could be defensively. This team overall has slowly lost it's mojo since their Super Bowl Meltdown. They need some kind of refreshing change soon, or Matt Ryan and Julio Jones will become too old and then the Falcons will have to totally re-start. It's pretty sad and confusing to see what has become of this team.

Steem and Sport on!