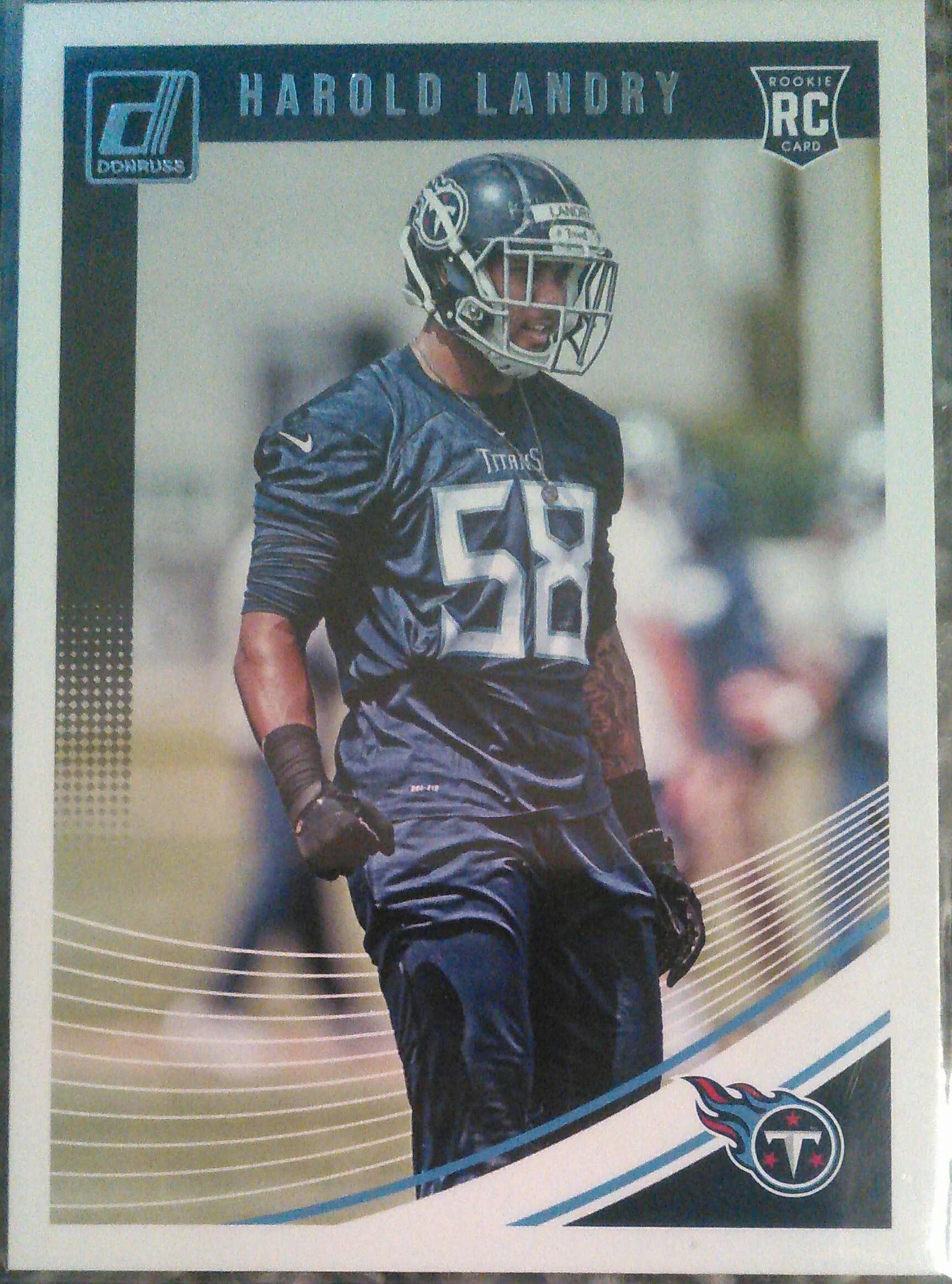 My first collection growing up was collecting baseball and football cards. I absolutely loved it, and honestly I still do! Nowadays I have not really collected as much. I have bills to pay, and for awhile I was just interested in other things and busy with other things that I slowed down a lot. I would buy a pack every now and then though.

Recently I wanted to treat myself a little bit and get something I WANTED rather than needed. I was thinking and browsing around Amazon and found myself gravitating towards the football cards!

I have a pretty large collection, maybe I will get back into collecting? I really enjoy it

The biggest reason I enjoy collecting so much is because of my father. My father passed away when I was two years old. I don't have any true memories in my head of him, but I always felt connected to him and sad he was not with me. I have my own son, and I remember when he was two. If I had gone and never come back, it certainly would have hurt him. I think a subconscious part of me remembers my father.

My father had boxes of sports cards. Football, baseball, and even some basketball. I thought the cards were amazing. Still do of course. Some were so old, it was very cool to me.

So, since my father loved to collect I wanted to start my own as a kid. To this day I still have my cards. Through all my moving and whatnot, I never forgot my cards. It's a connection to my father I think.

But still as I thought of some reasons I collect, it made me want to collect more!

Well obviously, I love sports. Every card collected is a picture, basically. It is free, and relatively cheap memoribilia. I personally like the idea of having individual photos of the athletes I enjoy watching. Especially nowadays in a world where everyone keeps images digitally stored, it's a nice feeling to have physical copies of images.

Yes, I could print and somehow create a bunch of sports cards on a computer I guess. But honestly I am too dumb and kind of lazy to be doing that kind of stuff myself. Not to mention any copyright crap that I am constantly paranoid about, even on Steemit. Plus, the quality you get in a sports card is hard to beat.

On the back of cards are numbers, sometimes numbers combined with letters. The numbers are their so collectors can put them in order according to the company's list of cards. If that makes sense, LOL. Cards with special numbers or whatnot often shows that the card is rarer or more special than a normal card. This system further shows you what cards you do or don't have. It's pretty cool. I remember as a kid going through my YEARS of cards and brand and putting them in order. It was tedious, but it was fun and I felt smart and accomplished. Cards all over my room, trying not to confuse myself and keep everything in order. I had to be very organized.

There is just something special about having a sports card to me. It's a mini time capsule. I don't know man, it's hard to explain. These players will pass on one day, ya know? I like Pokemon cards too, I guess. But at least with sports cards I know these people were real. I don't want to hate though, I enjoy my fair share of fantasy interests myself. I am more defending sports card collecting.

Now there are millions and millions of sports cards in the world. But you would be surprised as the years go on how hard it is to find certain cards. As a collector it's a beautiful thing to have a card that's super old and/or rare. Cards have to survive being lost or damaged. So when an old card is found or collected, the collector has an immediate respect and admiration for the card.

On the back of the cards you also get the player's statistics, height and weight, and a lot of the time there is a little blurb about the player's life and/or career. Fun facts or something like that.

All in all sports card collecting is just something I enjoy doing and always will.

Interestingly, I find a decent amount of similarities between sports card collecting and crypto currency. Hodling, types, versions, age etc. Even MORE similar is the existence of Crypto Kitties and even Splinterlands or whatever the game/s are called on the blockchain that involve cards.

Because of course some sports cards can be sold for a lot of money!!! I am not really in it for the money, but it is an interesting aspect of sports card collecting.

Perhaps there should or could be an opportunity for Sports card collecting and crypto? Hmmmmm. Maybe!

Perhaps my father helped me be interested in crypto without ever realizing he would! Maybe!

So here is my latest card! As much as I feel like I know about collecting, I am not one-hundred percent sure why rookie cards are always sought after and more valuable than others. I think it's because there are less rookie cards made and if a rookie becomes a legendary player its cooler to have the rarest version of the player? It's also the oldest version of the player out. So I guess those are possible reasons.

Harold Landry III is really one of my favorite young Titans! 13.5 sacks in two seasons. Not entirely mind-blowing but he did sit behind Brian Orakpo last season and learn from him. This season he has nine sacks. I love his play style and attitude. He's a pretty consistent player overall and I believe he will only be getting better in the future! The guy loves football and I hope he stays a Titan a very long time, perhaps his entire career!

Anyway, what are you thoughts on sports card collecting? Do you have any collections?

Steem on, Sport on, and #Titanup!!