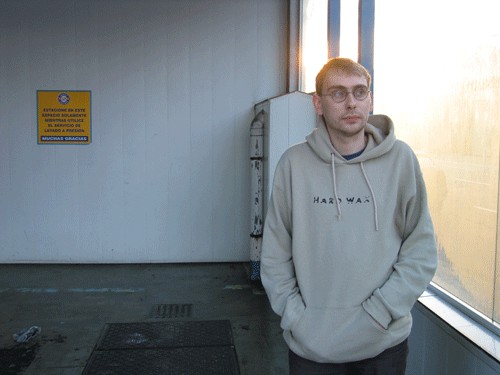 Welcome in the newest #technofriday, ode for rave parties. After recent decision made by Dutch Government, all mass events in our small country are and will be prohibited until 1st September. In my darkest dreams I have never imagined that situation like this can approach us all and completely reprogram everything. While masses are seeking for a new ways for themselves, artists quickly adapted to the new realms, taking Internet into the new level. It is hard to point a time when art was hotter online than now. Volume of released masterpieces equals the quality bar which, obviously is placed higher than ever. The game has no mercy, as well, as

Roger Semsroth, Danish DJ and producer, owner of ARCHIVE label, leading representative of the exciting Copenhagen electronic music scene, techno legend. Throughout his 16 years career he has developed a deep intuition for experimentation in sound, wrapping pounding club music around spooky, oddworld motives and industrial sensibilities. His distinctive loops carefully developed to perfection through years of hard work are already globally known and deserved, but right now, during the peak of corona crisis, Sleeparchive really proves that people will faster beg for his liveact than covid-19 vaccine. While I am unable to finish one painting since beginning of pandemic, Roger Semsroth already released more than lots of producers during their whole life. He started his marathon on 4th February 2020 with four massive and all different tunes, titled with digits only and released as ARCHIVED 3 EP. This 12" vinyl is a perfect example of brutally effective techno tracks build with just a few elements.

When the first positive reactions calmed down, Sleeparchive wisely heated up the atmosphere on 20th March 2020 with a bit mysterious material called One Track And Four Loops, which indeed is what it states. A whole long week, from 20 March till 27 March 2020, that long we dare to wait to hear techno legend again. And when he spoke, he did it louder than ever before, with a blast of a new proper album called TRUST LP, released via Berlin techno powerhouse Tresor.

Master of his craft, Roger Semsroth aka Sleeparchive showcases the full spectrum of his distinctive sound across TRUST LP, through ten uncompromising heavy "techno loops par excellence." Hypnotizing rollers builded on repeatable motives, but kept away from naive 4x4 construction, might remind in some places early Detroit Techno while in other early UK techno classics, like Gymnastics released by techno veteran Regis. Multilayered, complexed structure of potentially simple tracks is perceptible on every inch of this beautiful 12" raw vinyl.

In the distant past, like February 2020, when we had more parties than money, energy and time together, there was some kind of standard to see approx. 4-5 releases per year on average techno player. Sleeparchive achieved it April only! Beginning with A Day In April EP on 14th April and three days later followed by absolutely different album, carefully kept in neo-classical and ambient Constantly Changing Shapes EP. Not even a week later, 20th April 2020, artist's creativity litereally exploded. It was a late evening when carried out a massive strike, included two EPs and LP, all of them uploaded in the same time straight into bandcamp site of the artist.
Still EP,
Resignation EP and Home LP designed to seize our time, ears and emotions for a long time. After this shot, he stated that he is going to chill down for a while a give world some time to catch him up.

Find a real techno gem in all mentioned albums released during this crisis and publish it in comment section. For The Best Cherrypickers there will be reward 1 HIVE so with the recent +130% prize upswing, commenting might be worth your time.

Consider Supporting Author By Adding Him To Your SteemAuto Fanbase
__________ 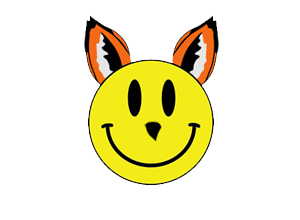