Bitcoin and the future! 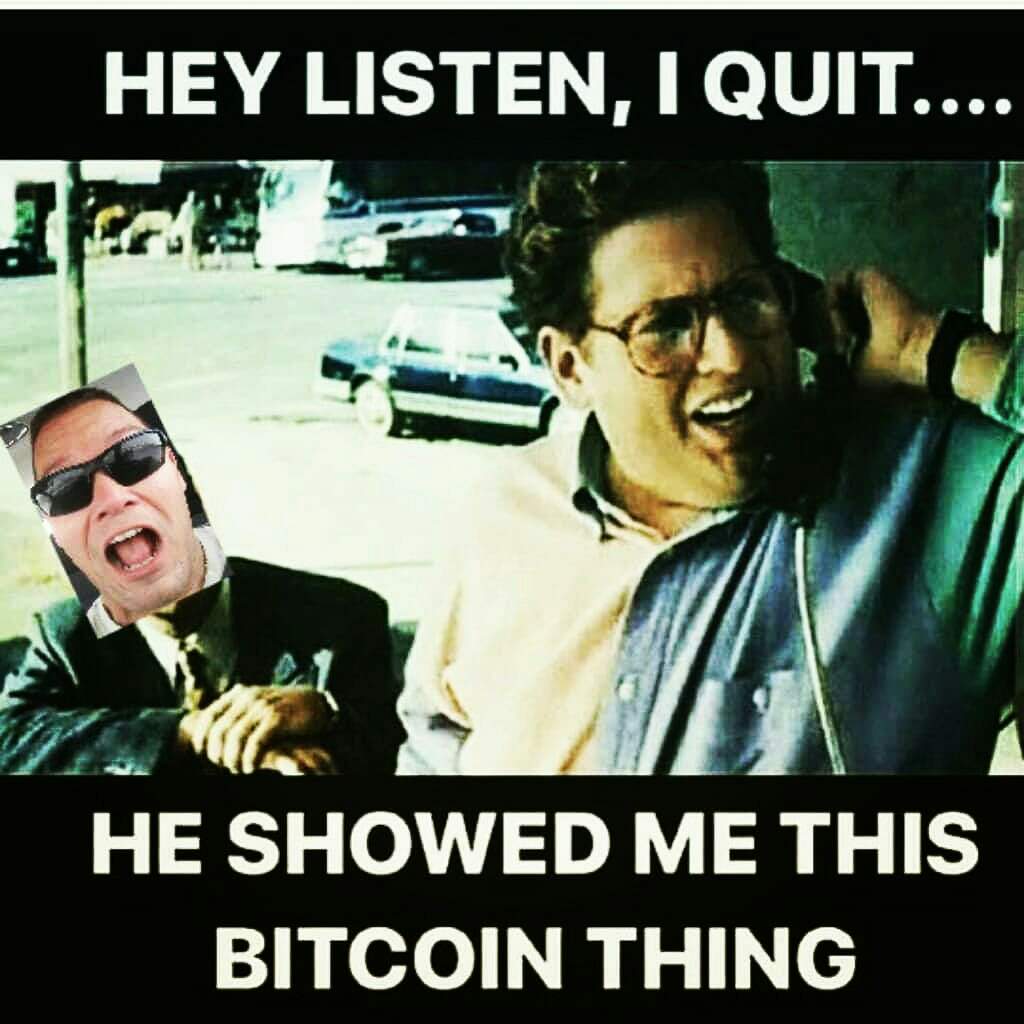 What does the future hold? Not for Bitcoin but in general. We have self driving cars, hover boards that can be used as bikes for $15,000 taking you from one place to another in the air, blockchains being built to store information indefinitely, cryptocurrencies that make transactions lightening fast and many other things still being built and implemented. Folks, this is ONLY the very begining. Take a second and think about when the internet was created. The many companies that were apart of it and how long it took to take off but it finally did..and when it did it took off like a rocket. Bitcoin seems to be following the same trend. Bitcoin crashes are now crashes to under $10,000.00 ...thats a crash?! 😂 Remember 10 years ago Bitcoin was barely worth 1 dollar. We will never see that again. Here's to the future 🍻. Stay tuned for the 3 videos coming out this weekend. The third one will be the best one! Stay tuned. . .

yes BTC is for sure an answer to many things