We Have To Prepare For The Worse Regarding The War 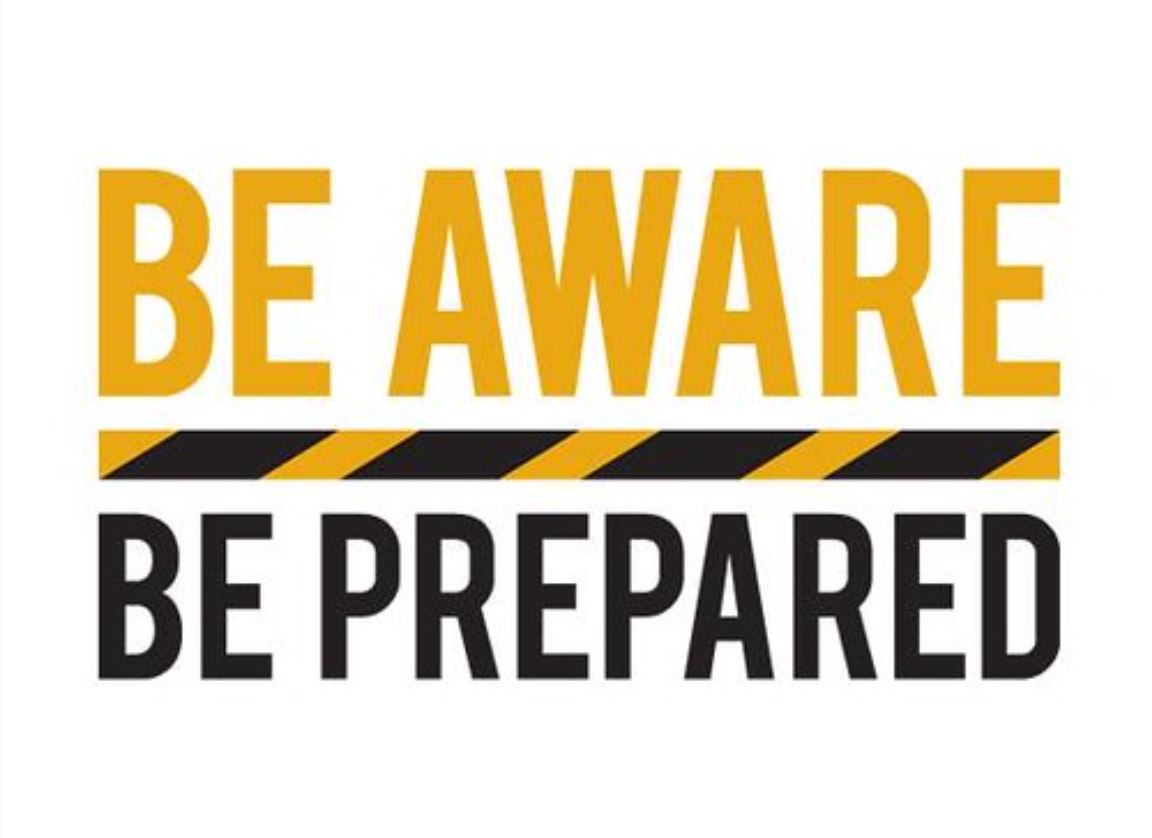 Putin of Russia says that he will not invade Ukraine and yet he did. Now people are dying in Ukraine civilians and soldiers alike not to mention Russian soldiers. Now Mr. Putin already announced the readiness of his Nuclear arsenal which makes me to think that he has plans to use it.

The implications about that terrifying factor will mean a global catastrophe for sure because in a matter of hours the world will never be the same which is why a fourth world war will just include sticks and stones because humanity will revert back to the stone age because the population had been reduced to negligible levels.

I do think that even though some of us will get prepared from a global catastrophe of nuclear devastation we will just be borrowing a relatively short amount of time because radiation sickness will soon get us in an event of nuclear strike. Only those rich and the elite with complete necessities including oxygen supply, air and water filtration system and adequate medial and food stores that could last for years will maybe do much better than the rest of the population.

But maybe even after these groups of elite people survived I guess that they will soon have some trouble of starting up again because no one is around anymore except them. This scenario is like a science fiction but the world is crazy and we actually have a madman in the Kremlin who is so paranoid about the west plotting against him and his country that now he had done the unthinkable even though it will hurt his country.

Now I do think that his threats of using terrible weapons of lingering mass destruction are not empty threats now that he already gotten sanctions and might assert his plans even more by being more vicious to the West considering that he has allies that might support his mythical interests.

But I say that we must get prepared now, stock up on supplies, some cash on hand, and of course some cryptocurrency and also stable coins if the markets went south to hell then we can buy, that is if the exchanges are still up in those possible terrible days in the future.

I am sad to think about it but things had changed drastically and what we are not expecting or even imagining are happening and surprising us at this very moment. Why can't we just like in cooperation and prosperity rather than trying to be big against each other and this making ourselves monsters in the process. Now we must stay vigilant and start doing good and making a difference for the betterment of the whole.