Twenty Years Ago When I Almost Died 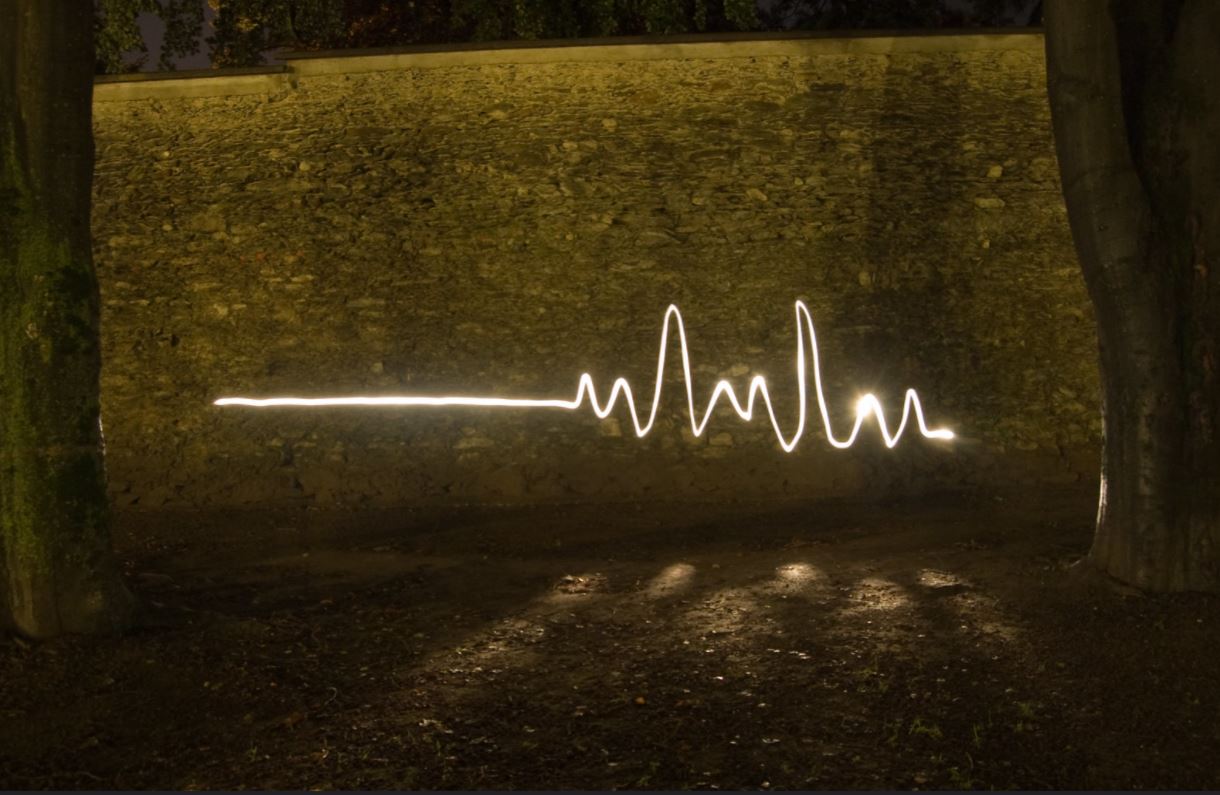 The last time that I had the very vivid dream was when my brain woke up in a dream. I mean I was sedated that knocked me off for around one week, almost total brain flatline on a Saturday morning, I was just around 2 weeks young in being a dialysis patient at that time and getting a session every week which proved to be inadequate.

What happened was the combination of high creatinine and high blood pressure that read 220/110 as my mother told me after I woke up at home coming from my 1 week confinement from the hospital.

Thankfully it was my dialysis that morning and in the car my head started to twitch which I could not control, I was already having a seizure at that moment. I turned around with my body one whole revolution in the seat of the car and tried to remain calm, all of that happened within 1 minute until I lost consciousness in the car, seizing.

After I turned my body in full 360 degrees but it is not my body that did it but my brain, it was like I am a fish with a hook in my mouth being dragged like a toy top in the seat of the car, it was that weird because of the seizure that I fought but of course cannot as it was the brain that is being attacked by toxin and shorting electrical impulses causing the seizure.

It was actually two enemies in one battle, what caused the seizure was the elevated blood pressure and then me going out of my mind was caused by the high creatinine in my blood which elevates in dialysis patients if they are not adequately cleaned with their blood.

My mother told me that in the emergency room I was given with sedating drug, what I recall was I was begging them to get me hooked-up for dialysis and then experiencing a very drowsy state while at the same time being woken-up by the attending physician possibly after giving me a shot of that sedative, after that I haven't had any clue what happened, I woke up here at home experiencing hallucinations and is so weak I couldn't even turn my body left and right much less sit and walk.

At the hospital all the while I was like being possessed by evil spirits being I would shot and growl although no words comes to my mouth but noises, it is actually me going crazy because of the high creatinine in my blood/system.

Then while that is happening I would get the seizures and coloring me blue because I do not breathe as it seems when seizing. Then they told me that my color would return back after seizing and that happened in the course of a few days.

Mother told me that I wasn't been able to get dialyzed that day but the day after that. My Nephrologist manually took off the food in my stomach which is just rice , hotdogs, and the oral iron supplement which is why she told me that it was bad-smelling stomach content because of the ferrous sulfate.

Then I got tested with my spinal fluids to see if I have some kind of brain infection, it was negative. I was also CT scanned to see some things in my brain but since I do have a mild epilepsy since my childhood, I got referred to a Neurologist while in the hospital that gave me a medication for my epilepsy which I discontinued to take because the medicine is expensive and we can't afford it.

All the while what I really need at that point was dialysis to help clear my blood with toxins and lower my blood pressure near normal at least. So those tests are needless even the extraction of food in my stomach.

And so the seizures and being temporary crazy went milder and milder over the course of three dialysis session within a week until they completely went away. All the while I was still sedated because they just gave me lots of intravenous diazepam while I was seizing and going crazy.

You can just imagine how tough my body going through all that especially not getting dialysis immediately considering that I was in a once-weekly dialysis at that time and having a high blood pressure that could very well caused my heart to fail or give me a brain stroke and thanks be to God I survived.

So after going home the sedative's effects went away and my brain woke up while I was dreaming. There are about three scenes in that dream but only one dream that I can remember a bit which I really cannot explain especially after losing the details of it.

Then I woke up having hallucinations, then I saw my mother which I smiled to and I saw her being happy that I woke up.

Then I noticed that I was in adult diaper, I saw my skinny legs looking like a skinless chicken leg straight out of the freezer, I was hallucinating. My body had gotten so weak that I have to beg my family to sit me up but it was useless. Maybe it was caused by a few days of continuous seizures and shouting in the hospital coupled with not eating adequately and a few dialysis in a week.

Then I thought that my right arm got paralyzed because I couldn't move it. But within a few days time my energy went back again, I started to regain my normally weak energy but still felt awful during the course of my successive sessions because I am not getting a satisfactory quality and frequency, my hard journey was still getting started by then.