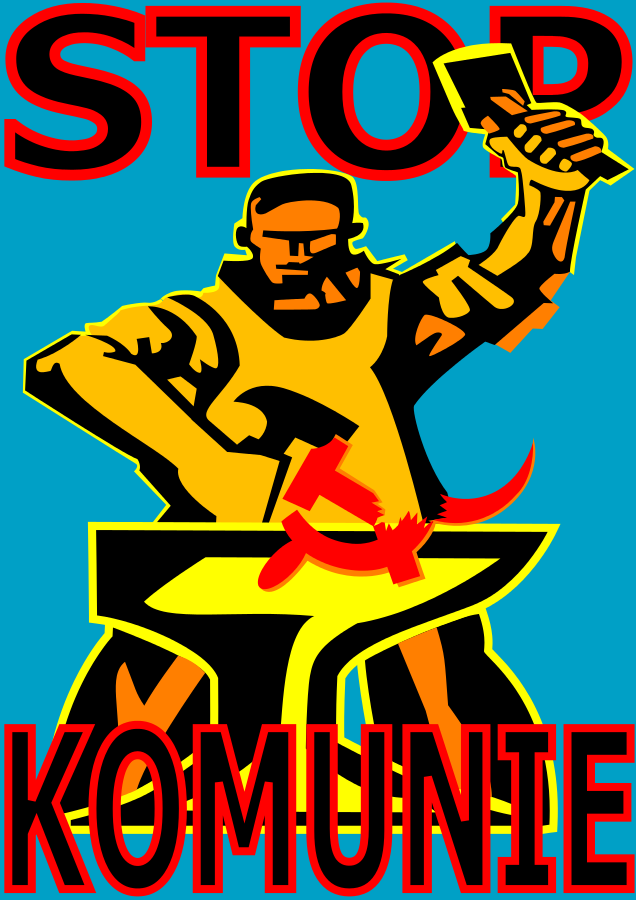 China is supportive of Putin even though Xi Jin Ping, China's leader is saying otherwise and he said that the US and China should work in upholding and promoting peace. But cannot trust a Communist that has a lot of record in barbarous acts like what happens to Uyghurs where they basically strip these group of Chinese Muslims their rights and dignity putting them in forced labor for one thing, sterilizing the Uyghur Men, confining them in concentration camps, and worse killing them if not imprisonment.

Then there is the prosecution of the practitioners of Falun Gong with the same treatment like imprisonment or torture. The Chinese government is trying to control its people from big businesses to minorities unlike in the traditional Capitalist countries where big businesses are in tandem with the Politicians if not fully intertwined together for the interests of these big businesses.

But what I am concerned about is the way Communist controls people, taking their freedom to do some things and to express opinions especially if it is not in alignment with the communist ideology. In the government it is the politicians that appoints other politicians and not the people, there is no voting because it is not a democracy. That is why the higher-up in the political chain has a lot of people below them that is indebted to them and they get so many favors in the process while the rest of the people they manage, the citizens are at their mercy.

Humanity has a lot of ad experiences with forms of government other than democracy namely communism, fascisms, and alike. Even though democratic society is not perfect at least it is better than I mentioned because at least you have your freedom even though that freedom can also be abused like in the case of Mass media where they can be Political and use their skills in order to project a bad or good things with their unfavored or favored usually politicians to the consumers of their news.

But in my opinion Communism should not be let to take an upper-hand and spilling its influence to the rest of the world or we could end-up like slaves and doing only what the leaders tell us to do and at the same time taking our freedom and that is just not a good way to live in this world considering that part of that freedom that will be banned is a religious freedom, may God help us all.