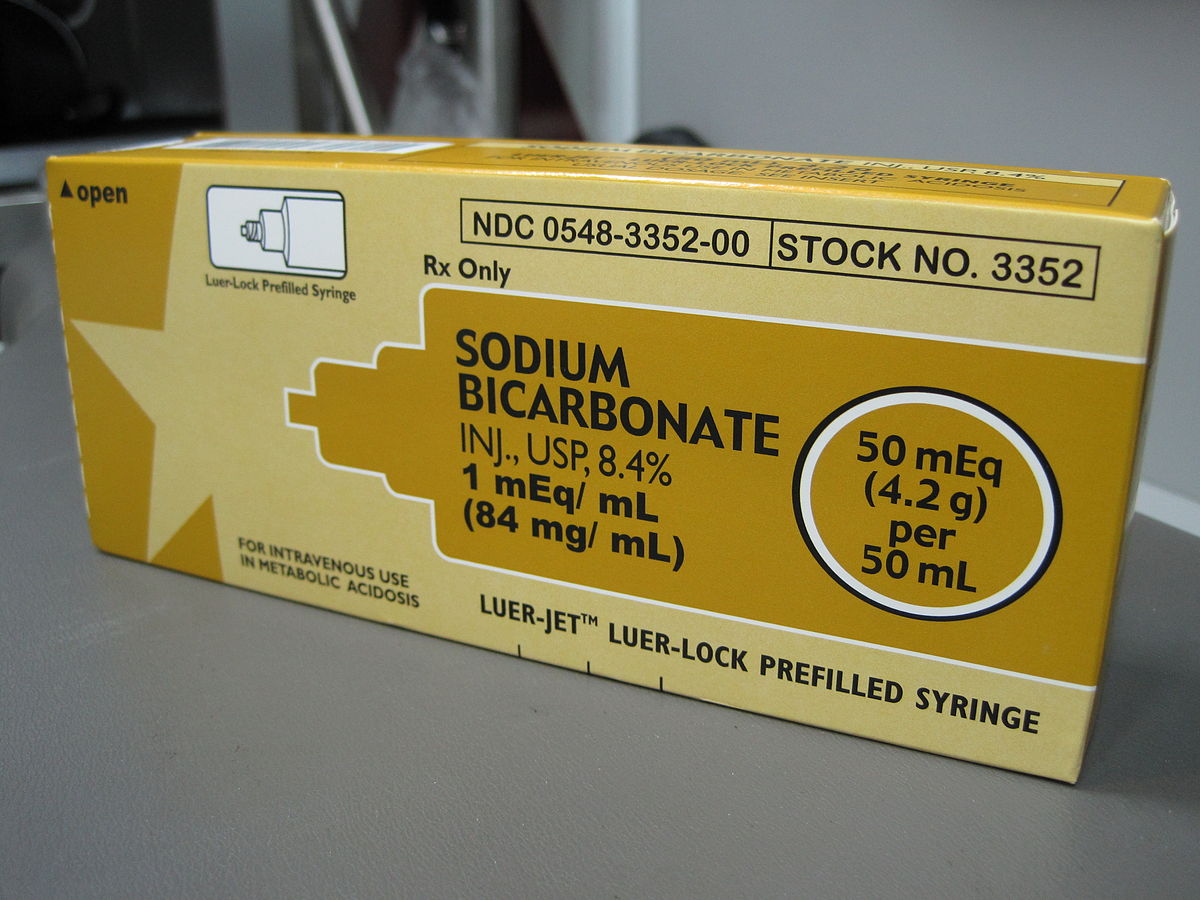 About more than a month ago I was taking some sodium bicarbonate with my meals and drinks like coffee. My aim was to neutralize the acid in my system so that I will not be acidic and might cure some of the things that ails me like appetiteloss and all that.

But I was expecting to have my blood pressure to go high since it is sodium like a salt. True enough my blood pressure went up to dangerous levels, it always feels like my head is pulsating and I can feel my heartbeat with it. Arriving at the dialysis center for my treatment my BP would read 160 on Systolic and 90 on Diastolic prior to being hooked-up and what is worse is that sometimes it would read almost the same after the treatment session.

I told myself it is not good to sustain that kind of BP because it will mean that I might get a heart attack soon. The heart will not be able to tolerate that kind of hard work, it will enlarge further and then give-up.

The way that I control my BP was through dialysis particularly in extra fluid removal. It was the volume of the blood that raises the BP and removing extra water from the body usually fixes it up. Then my BP would gradually go back up again as the fluids and sodium accumulates in my body.

I do not take anti-hypertensive medication because it affects my BP during dialysis, it contributes to the BP-lowering effects of dialysis and its fluid removal which is why I stopped using it many years ago.

I really would like a more frequent dialysis treatments so that my BP would not elevate high enough to affect the heart but due to my father not approving it I just have to stick to my twice-weekly sessions. That is why somewhat my heart already has suffered and it is now enlarged and it might give up on me, it is a dreadful reality but my heart is still going strong thanks be to God for my added years.