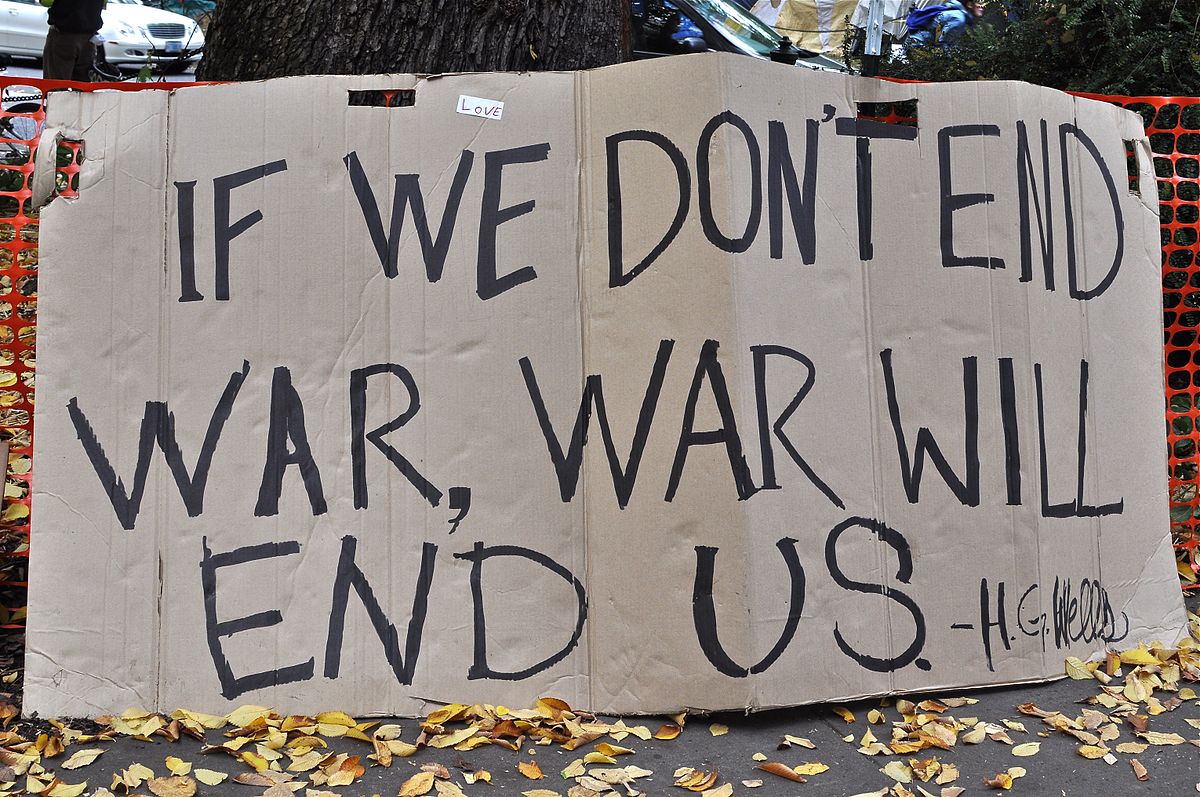 Each and every one of us are now feeling the effects of a war which is not even a world war, only conflicts between two countries. But since Russia has a leverage about countries depending on its oil and it is one major contributor of oil supply, the supply chain, basically the economy of the world got burdened because of its effects on oil rising to more than 30% in my country alone this month considering that the former price was still expensive.

Only the people with a better means of earning money can at least buy the usual things that they are purchasing while the poor will have to contend with simple food while most people will have to cut down activities that is not really needed like vacations and then buying real properties like Cars and house will have to be set aside for now.

Commuting to and from your destination is a real pain now, it had gotten so bad that FIAT money it seems is losing its value because of inflation. But for me that converts dollar to Peso I get more Pesos because the dollar had gotten expensive. That is why if the PhP would inflate more I will get more Pesos because I exchange BTC/cryptos to Pesos.

But it is no use if the items that I want to buy had gotten up, my only leverage or advantage so to speak is that I earn money out of thin air because I am involved in a Proof-of-Stake (POS) cryptos that gives me daily dividends and that is just amazing if you realize how good it does to my life considering that I can't "work" and almost totally reliant to cryptos and my savings.

Other people would not fare much because of these series of economic catastrophe that doesn't have any end in sight. I worry about the treatment session to go high because some of my co-patient or most of them are just poor and no means of earning money for another burden to patch their medical needs.

I myself is just trying not to buy unnecessary thing even though it is a food that I need, I have to save my rather limited funds for any uneventful things that might come anytime soon in the future. It pays to have some savings when a need comes because for one thing I do not want to bother anyone from my family and friends.

Anyway the war with Putin is not clear if it would end the soonest time, the guy is paranoid and so suspicious, already killed many civilians as well as his own troops . He is a liar of saying that he will not invade Ukraine but he did anyway proving that he has an evil unpredictable mind.

That is why USA, EU, and or NATO is very careful in direct engagement militarily because Putin just warned about using a Nuclear weapon which Russian military has a lot of. So this man has to be stopped, it takes some bravery and heroism from his country to stop him in any means necessary because for one thing he can trigger the premature great tribulation which I guess will not involve nuclear poisoning of the earth, may God help our good leaders and the people of the world.