I Might Wean Myself Soon From Taking Caffeine Capsules 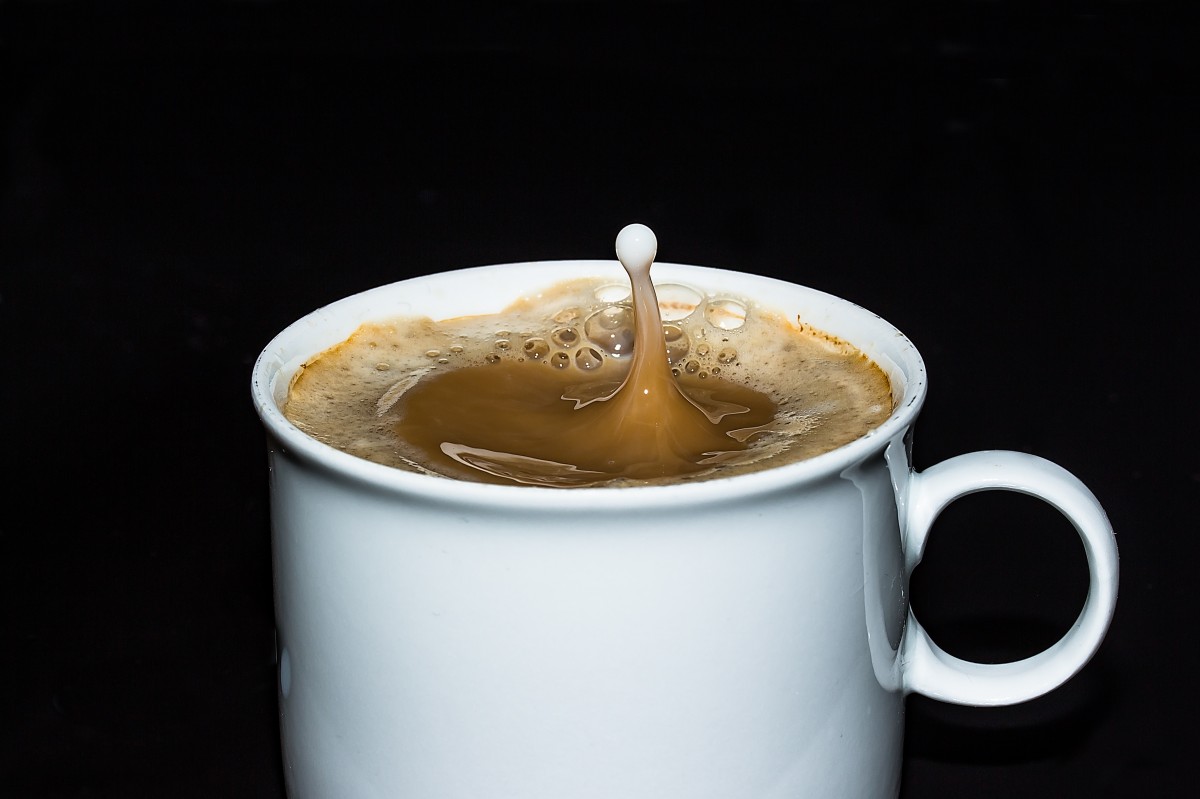 I am now much feeling better after dialysis when taking only one capsule of Caffeine. It is because when taking more it affects my sleep after my session and it doesn't allow me to sleep until the next night time or day after and it really is worrisome because losing sleep just affects the brain.

I am glad that my brain still works otherwise I will not be here regularly blogging how my life goes and socializing with online friends and managing finances through cryptos.

I know the value of sleep so even though my eyelids would hurt just in trying to shut them off so I can get at least thirty minutes of sleep during my insomnia years, not months but YEARS! on end I would do that and you could just imagine the level of stress that it gave me for so many years even today.

After the onset of my insomnia a few months after quitting College it never went away. So I never did got that straight eight hours of sleep anymore, not until my anemia had corrected itself on its own thanks be to God and it also had improved my appetite until I took the Cinacalcet therapy then my appetite went out the window after that.

I did quite even drinking coffee years ago and it just improved my sleep. Actually it is just better if you are not the influence of Caffeine but I reckon I just needed to get perked-up at one point during the day so it can uplift my mood because coffee does makes a person happy and that is what I liked from coffee.

But again I got hooked-up until I realized that I just have to cut back on it and maybe will just take it in the morning and nothing follows it until the next morning so that the sleep fairy could visit me at sleep time in the evening.

Now I feel much better with this new system that I am doing so that I can at least enjoy some few hours of sleep. I remember when I was just starting earing through another blog site about ten years ago. I was insomniac back then so I will just write and write until my body is weary already and that will be the time for me to rest and still I will be able to get some sound quality sleep. But my insomnia did made me to be fruitful during those months and it really was an interesting year for and catapulted me in the realm of crypto.