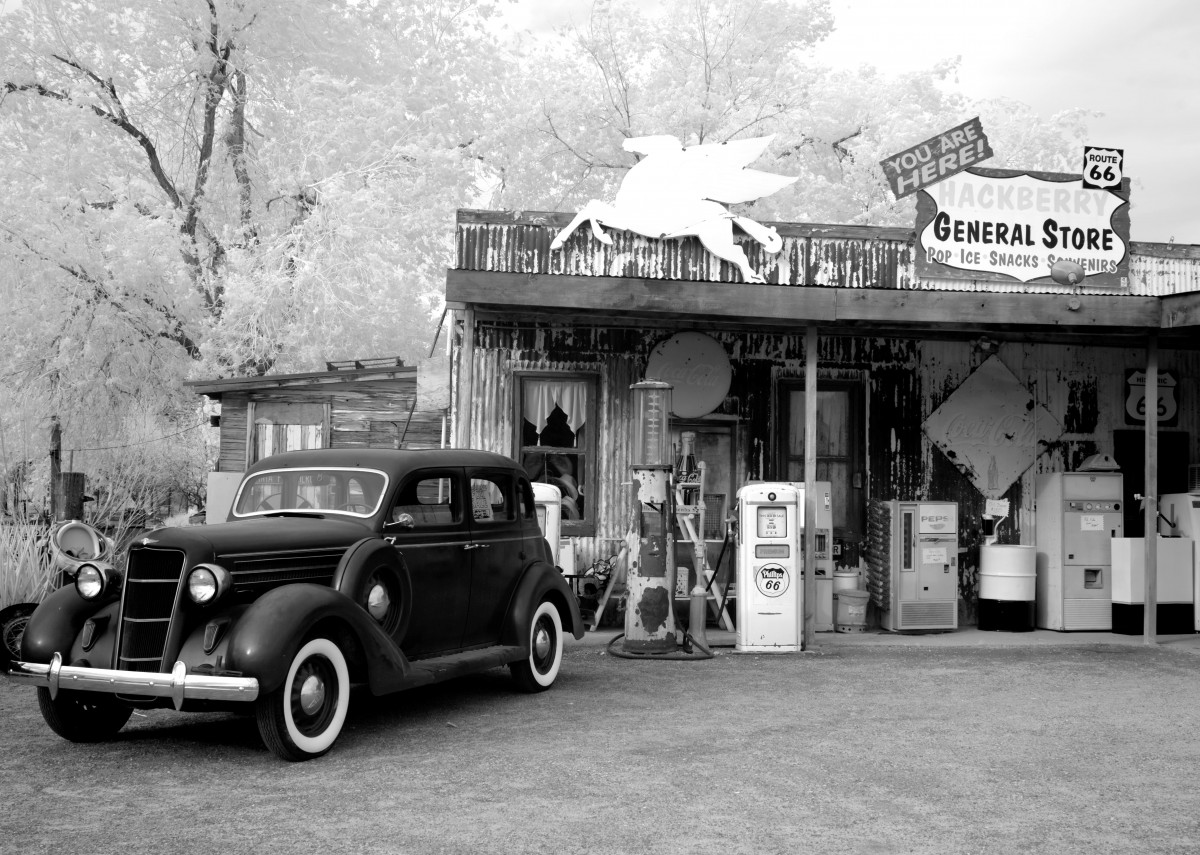 Tomorrow a new car will also be delivered to my sister and her husband which they will pay every month. Actually it is not their first car, it will be their fourth as the husband of her buys a secondhand one and then sells it after some time. This new car of theirs will come in a hefty price so I guess it will be paid for a few years. One good thing about that car was the availability of the parts here in my country and its well-known toughness as an everyday car and often preferred by Taxi drivers to use in the capital Manila.

Although I can afford buying a car I am regretful in not being able to buy one because I can never drive one, now that I have some bone handicap and overall body weakness not to mention the issues with my eyes. That is why it is funny for me to buy a car and never having to drive it myself.

I am also worried that my father would ruin the car like what he did to my brother's old passenger car, lifting the door panels, taking off the turbocharger as well as the A/C, drilling all over the place, placing an unsightly blower as a fan inside the car, adjusting the suspension system so now it feels like I am riding an ox cart and you can feel ever small pebble on the road being ran over as the car drives along the road.

Maybe it is also the reason why my brother would not opt-in to buy a car but he says that it is a bad investment and just okay with this old car of his which I also use as my mode of transport every time I would go for my treatment session.

One factor that I would not like a car is that it will never be used to transport me for my dialysis come the months of heavy raining because even though my brother's car is like a light truck if you fit it with pick-up truck's body because it has a high ground clearance my father would not like to drive it through a flooded road. So what more if I buy a small car then definitely it will also not be used during the rainy season especially in the instances where there is flooding on the way to the dialysis center.

Even buying a car had gone complicated in my case and the reason for that are the ones that I mentioned. It is no use to buy a car if it cannot be used in some crucial moments and for a reason that my father just hates A/C so even though it is raining outside or it is deathly hot he will ask you to roll down the window which quite peeves me off.

But maybe I will buy a car in the future, only if I have an extra money for it, meaning would not dry-off my coffers, I still have to think about building a new house on this lot of ours even though I know that I will not out live them and then someone else taking over afterwards. I rather just to endure not having a new car and a new house and impress people because it will not make me feel good inside anyway.