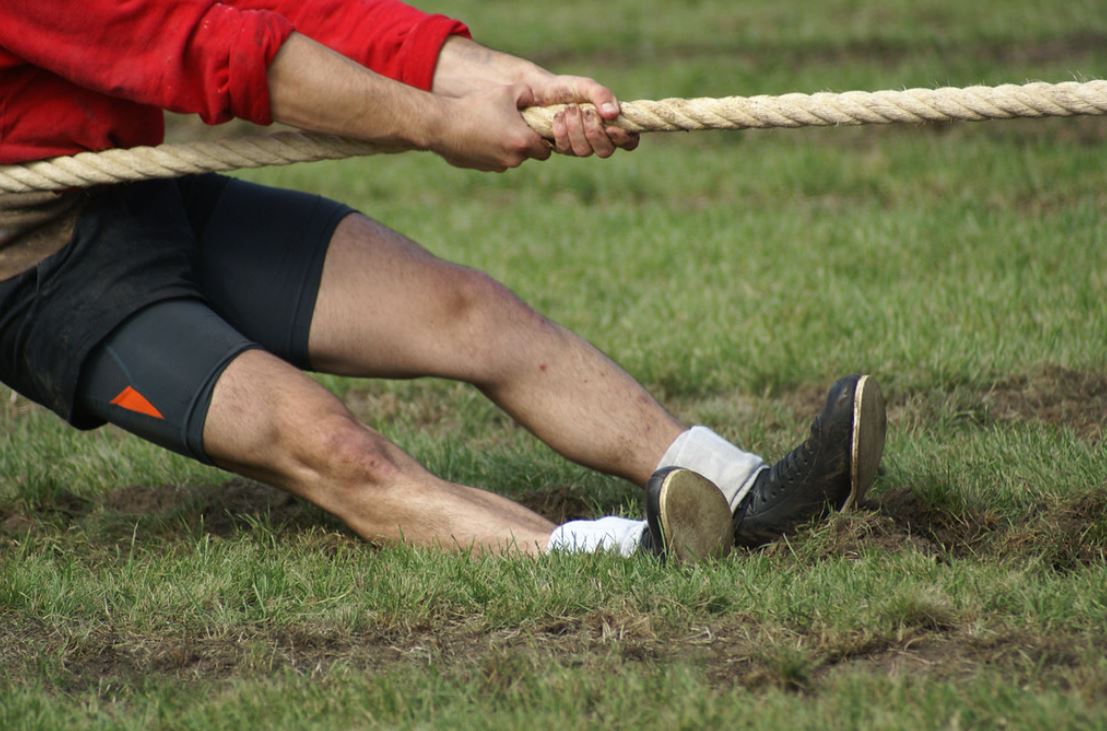 It is hard to manage my lungs now, I am easily filled-up with water and it was my lungs that now would bear the blow unlike in my early years as a dialysis patient because I can load-up with around 5.5 Kilos of water in my body and still my lungs would not make crackling or gurgling sounds.

Now even though I am flooring it with the fluid removal during dialysis to the point that I am like a tasteless raisin after the session, just a few Kilos of water will already make me so breathless. It affects my sleep because of the discomfort, waking up breathless and also it bothers me to hear my breath gurgling.

That is why I am trying to sleep late, making my body weary and tired (although it feels tired and weak all the time) so that I can sense that I have to sleep already, my sign is my yawning, if that happens then I am just ready to "hit the sack".

The issue in my lungs happened after the dramatic or almost sudden curvature of my spine. It felt like my torso is being squeezed but in reality it really was being squeezed because the backbone collapsed in two places. Then my weight crashed and it exacerbated my breathing difficulties and thankfully enough the head nurse back then allowed me to lower my dry weight which is why my lungs cleared up, and thus saving me from drowning with my own lungs.

Then it was always like that, I would go to the dialysis center sometimes like fish out of water and then being relieved again after the session. Now since my blood pressure had been stabilized I was able to lower my dry weight more and it does give me a considerable ease with my lungs as the gurgling sound in my lungs goes away temporarily.

It is like a tug-of-war game and I can't say that I am winning, I am just trying not to lose this kind of game of my life otherwise if I lose then I am already history, ready to be forgotten after my time.