I'm Already Retired Even Before Not Working 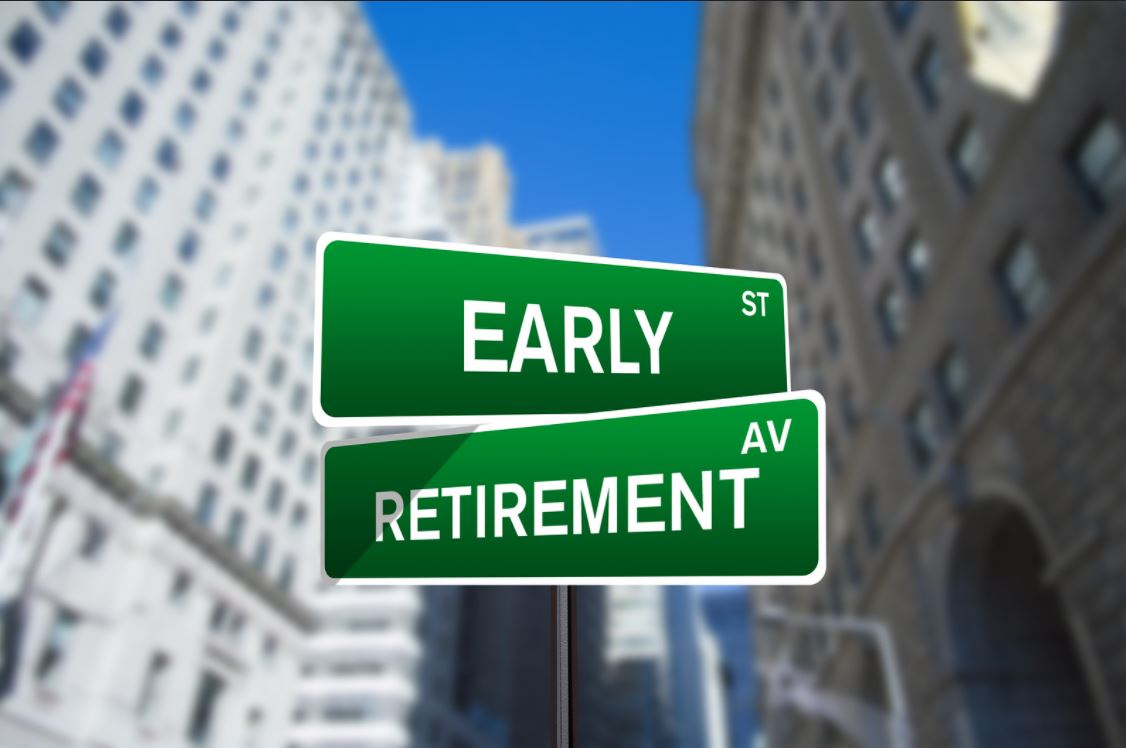 When I was in College I am hoping to get a job in a hotel because my course is Commerce major in management. While at College I am already contemplating my next move, my plans after hopefully graduating. But my brewing illness had gotten the best of me, I couldn't excel anymore for what I want to do which is to perform well in College.

So at that point my grades are starting to get affected, in those years I am in a "Special diet" of tasteless meals because it is totally lacking of salt and drinking lots of fluids as my mother forced me to do in her belief that drinking so much water, herbal preparations even drinking Coconut root concoction, even Achuete leaves in large amounts.

My fever is recurring and if it does my mother would scold me that I am not drinking enough or that I broke my diet. Looking back in those years makes me fell angry for my parents because they caused me a great deal of hardship.

So since my diet is affecting my school performance realizing that I can also never pass the physical education subject that I stopped going to College cold Turkey. Then I was thinking that I will let my Kidneys fail and work on after that and return to my studies. That never happened, I I wasn't able to do anything after quitting College because my body is already weak and so the plan of working so that I can have the money of my own dissipated.

Actually I decided to accept my fate for not having the possibility of ever going to work abroad after discovering that I have a viral infection in my liver. So I thought to not pursue any career because it is of no use already because my parents cannot afford to get my liver treated.

So I just stayed around this house not even attempting get hired because of my medical condition that in those times not getting any better especially after being a dialysis patient. But I did made some home business of making milk candies and repacking snacks and selling them in my mother's store until I could not possibly walk anymore and so I stopped.

So I never had any experience in getting hired for a regular work with salaries. But I started earning after involving myself in a crowdsourcing "work" through a facebook app. I made my first money over there although it is just some "Beer money" and can't sustain my needs.

I got involved in Ponzi schemes, cloudmining, and even point to click sites where I basically just lost money of course because I am just desperate to earn some money for my medical needs, I am in a panic.

Come this wonderful blogging site which I made a real money which enabled me to buy a Ref and a 32" LED TV . I thought that it was a life-changing hobby that pays because I really liked blogging and writing my world. Then the blogging site withered away because it is not sustainable anymore, before it went down I was able to receive my earnings and the Capital that I earned from there was the one that I used for my crypto venture .

Now I am just living off from house money thanks to the series of events that I got involved in the past and even though I lost some money in the process but WOW I am still doing well financially even though my goals are now just too far to get a reality but ta least I achieved great things compared to many people out there..