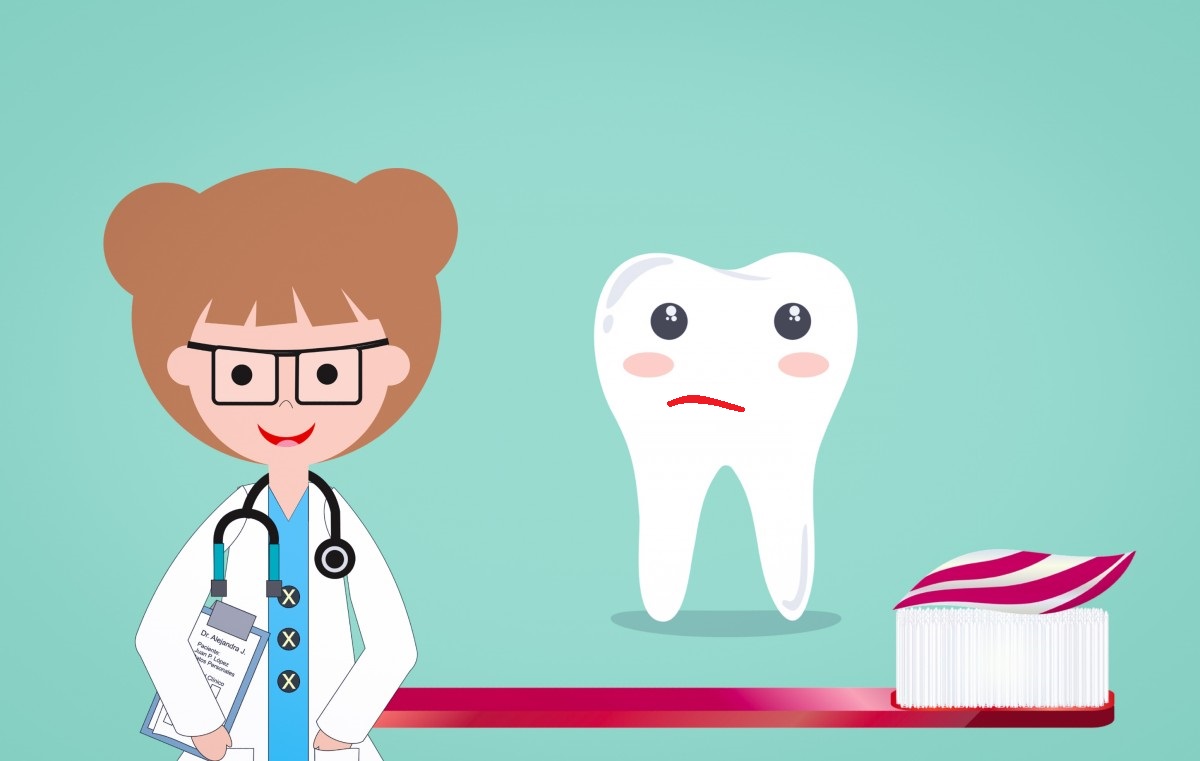 I'm scared that the gums on my upper molar would cause me a lot of trouble, so instead of it being repaired by the Dentist I will have it removed as well. It is never good to have a kind of swollen tissue in the body particularly in the mouth or gums, it can be a window for the blood to get poisoned as the mouth harbors lots of bacteria.

This will be some multiple trips to the dentist because I have a lot of teeth that needs to be taken off. This particular molar was not on the plan to get extracted but due to it taking the surrounding gum to swell I am now more inclined in having it removed because of the reasons stated.

I also do not want to bother that dentist, I feel like she wanted to get rid of me fast from that clinic of hers or maybe she really doesn't want a CoViD outbreak in her clinic. It is good though rather than not being safe and complacent. She was wearing an overall total protection PPE with a microphone built-in and possibly a blower to filter the air coming in and out from that special PPE suit.

But I have to go back maybe at least three times more or so after this planned visit of mine with the last visits to fill some of the damaged but still working teeth. I still have to get rid of the frontal teeth, three of them which are in front of the bone overgrowth which is why they have no more functioning and doesn't align to any tooth above them.

It is just frustrating as well that my teeth got affected by my facial bone overgrowth. It didn't only disturbed my appearance but also my speech and the way that I eat. It is just I thank God that the bone overgrowth receded because of my Vitamin D, Calcium, and vitamin K2 MK-y tablets and capsules that my bone somewhat recovered from getting worse.

That is the reason of the improvement of my pain issues, quite an extraordinary experience but quite sad to say I do think that I was the only one doing the three vitamin and mineral therapy while the rest of other patients out there that are starting to get their bones weakened to the point of developing pain has to clue in what is to come for them.

So it pays to do some small research and analyze what is the root of the problem. My problem lies in having an elevated Phosphorus and because of that Parathyroid hormone elevates as well which is why the bones leaches-out calcium thereby causing pain and the medical conditions like Leontiasis Ossea which what happened to my face and then at the same time the curvature of my backbone and it explains my current appearance and stature.

I hope that my facial bone would reverse more although I do not think I will regain my former appearance because basically it needs a special kind of reconstructive surgery and that requires a lot of funding.

But first I have to solve this issues with my teeth so I can avoid future issues like pain and infection of some sort. I must fight some more because the enemy is unrelenting. Only God will decide if I am already done and for the meantime my sword will never rest into its scabbard because the fight of a lifetime is still on.