I Hope That Somebody In Russia Would "Stop" Putin 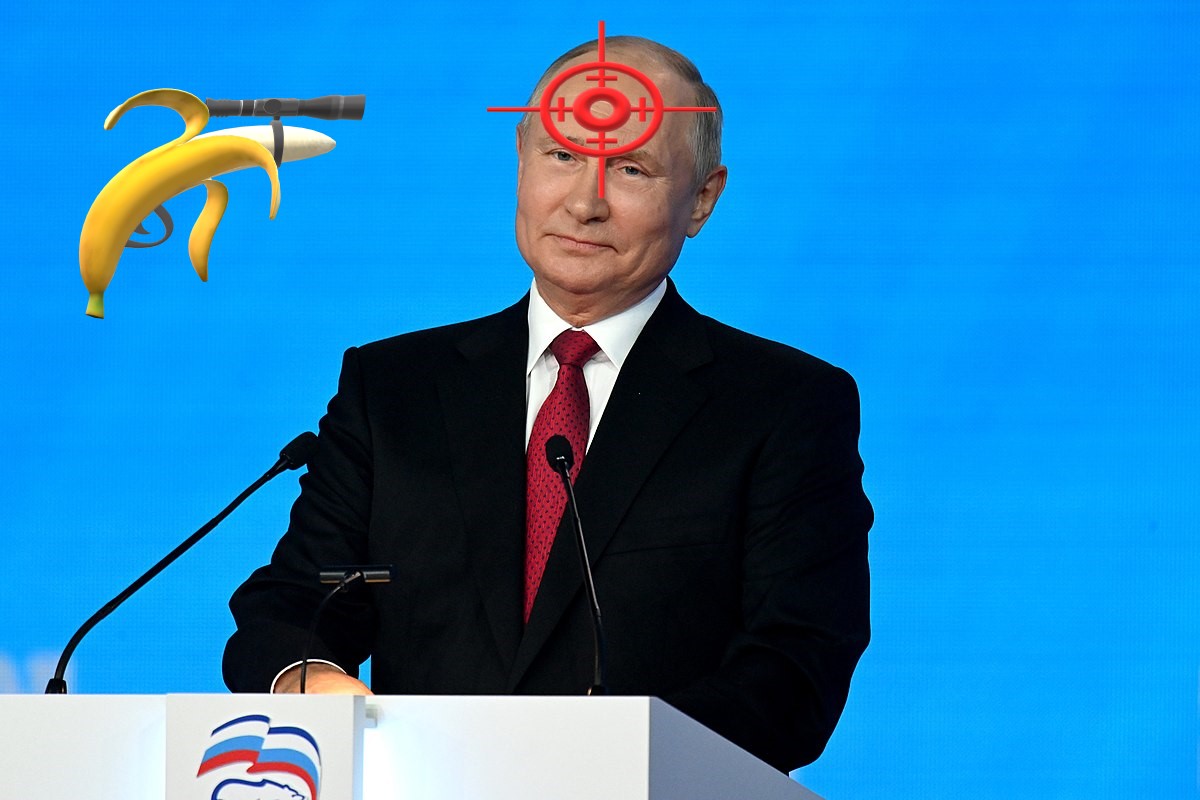 I saw in YouTube about a former half a Billionaire man which got kidnapped by KGB and then stripped him off with his wealth and assets, went to USA for asylum and now putting a price on the head of Mr. Putin of Russia, says he will be happy giving that particular person to take out Putin a million dollars or so as a reward, the link for that YouTube link is hereif you want to watch it.

There should be at least some group of people now in Russia that is planning to take-out Putin because of what he is doing not only in Europe but also to the entire world. Markets and economies is just sufferings all because of a single person. It is not that surprising though because evil personalities like Hitler and Stalin had killed millions of people.

And yes Putin must be stopped of course, all for the right reasons. I do not want him to die, just jailed in a very quiet room for the rest of his life and all the people around him that supports him should also face justice.

Now Putin approve an airstrike in near the border of a NATO country, it is just dangerous because NATO will react if there would be an aggression with its members. It will then make the situation worse and a deadly game of missile ping-pong would definitely happen.

The bad thing is that I am observing that Putin is just not accepting diplomacy but rather using the "talks" with EU leaders for its own propaganda. It is a terrifying thought that Mr. Putin is just strong with his conviction to make Russia achieve that fairytale status of being great even though the quality of life of its inhabitants particularly those that living in the countryside hasn't been getting an improvement all these years but rather had gone worse due to the prevailing sanctions imposed by the West.

Personally I am not that optimistic that things will get better for the time being for as long as Putin is in power. But suppose that if he is deposed by rather a like-minded person then the terror will continue. The mind of Russian citizens like the old generation had been already poisoned by the Russian government media and it is a factor that makes Putin so loved by that sector of Russian society, I am also observing it here in my country where a famous media outlet uses its power to influence people to make them vote for a politician that will favor them.

I pray to God that we will be saved from utter destruction being caused by one man, a person that could very well end civilization after humanity's efforts ot improve our lives through technological and medical advances but might get cut short if things would go in the route of premature great tribulation.