How Far Back My Overgrown Facial Bone Would Recede? 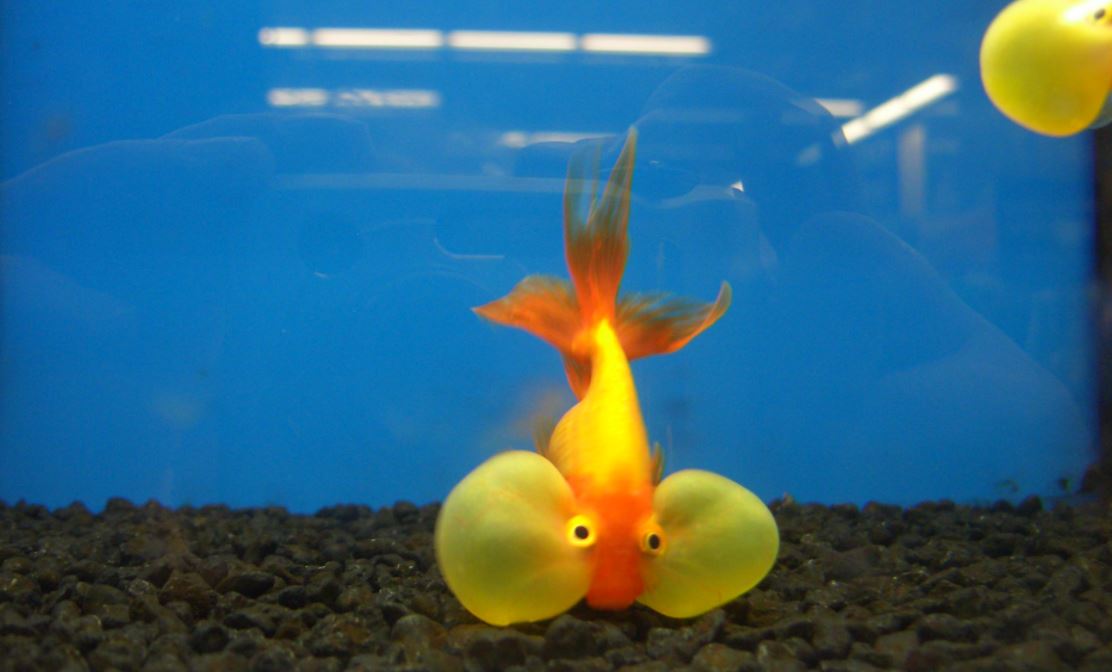 I remember when my facial bone was enlarging, in a matter of months I am already unrecognizable. To top it all I am in a terrible pain as all of my joints, backbone, tailbone, elbow, hip joints, and feet are hurting to the point that clenching my fists gives me pain as well.

My transformation was gradual, first after 4 years in being at dialysis I cannot make my back to crack anymore which I usually do because they are always uncomfortable. Then my facial appearance changed making me ugly, I thought that it is just normal to be ugly when aging and my skeleton is not maturing, it is getting weaker as years pass by because of my constant elevated phosphorus levels.

It triggered my Parathyroid gland to work hard and it is called a hyperparathyroidism. That rare medical condition made my bones to leach out Calcium thereby making some of my internal organs to Calcify as well as my veins and they felt hard to the touch.

Hyperparathyroidism also disfigured me with my backbone getting curved at two places at the upper-back area and the other one in the neck area which scared me because of the extent of the curvature resembling a number "7" that could very well paralyze me if that would get worse.

Then this face of mine had gotten to the "freak" level that I was unable to be understood when I speak to people. It feels like I have a tennis ball in my mouth in those times. I am unable to drink while sitting up so I resorted to eating and drinking while laying down or else the food and drink will spill out.

The hurtful thing is that some if not all of my nurses are making fun of my speech impediment and I just made it slide off because I do not confrontation and also not want them to ruin my dialysis treatment, they have the power to do so. It is just important for me to get my dialysis done.

Thankfully I was able to afford the medicine for Hyperparathyroidism after I had made some funds from STEEM at that time, thanks to @canadian-coconut which never let me go and continued to support maybe even until now. Many people offered support maybe because they can at those times when steem price went around $7. So I am indebted to a lot of people who basically saved my life otherwise I could have gone under experiencing the most difficult death of all time.

My appearance now is the least of my worries but what I am concerned more about is the bone overgrowth inside my mouth until now because it made my teeth to rot and now I couldn't chew my food unlike before.

I am now in the process of taking those rotted teeth off until I can maybe eat better with the remaining teeth without discomfort and at the same time repairing those that are damaged but still can be salvaged.

After around three years of taking Cinacalcet I just gave up because it didn't effectively reduced my pain even though I am not taking the prescribed amount. Any more tablets exceeding one will definitely make the side-effects worse like severe appetiteloss, vertigo, and nausea. But taking Cinacalcet made my enlarged facial bone to recede.

I told myself that I can't live like that, trading pain for all of those side-effects which will make my life a living hell with no fire. So I thought that pain is cased by the bones leaching out Calcium, then I researched a substance that will make your bones to absorb calcium, so if the bones will get more Calcium than it is throwing out then I will achieve an alleviated pain.

True enough it did worked, joint pains went away even though I guess it will take many years for my bones to fully recover. It made my fear of having a more larger facial bone which actually is called "Leontiasis Ossea", a condition so rare that I was unlucky enough to suffer from it.

But now I was wondering if how much smaller my face would get, I mean it is still hideously-looking but the amount of improvement that I had is just truly amazing from me considering that I only treating it with Calcium, Vitamin D, and Vitamin K2-Mk7. It now gives me peace of mind that at least maybe my bone condition will not get worse and I pray f=to God for a much life-changing progress and improvement of my life.