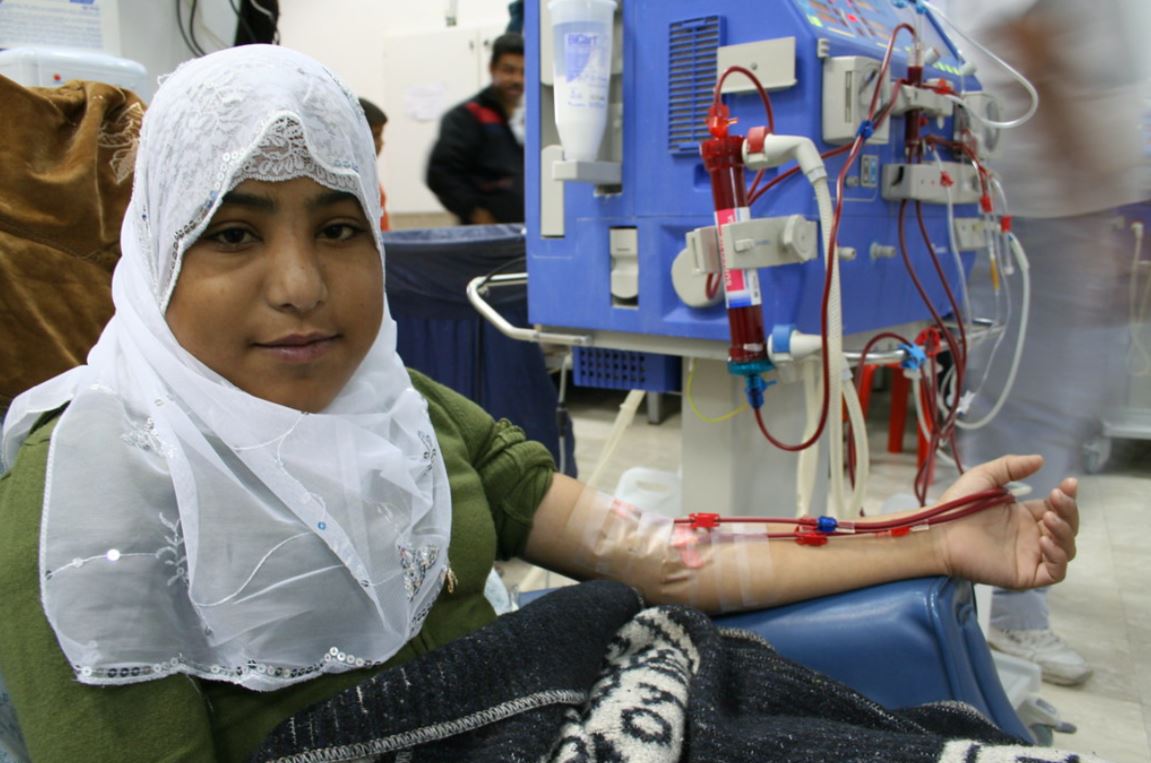 My life now is just a constant series of tragedies with regards to my health because of the complications sandwiched together that I have to deal with. These are the things that physically handicapped me internally and externally which explains my current appearance and the disabilities that are associated with it.

For one thing the bone enlargement in my mouth destroyed some of my teeth because they parted particularly the frontal teeth section. One tooth had been knocked off already because the rot which started at the base had cut it to between the crown and the base leaving the root of that tooth behind.

So I developed a speech impediment but luckily I am able to regain my ability to speak again after the bone had reduced a little following the Cinacalcet therapy, and now maybe the Vitamin K2 therapy will make a further difference still and miraculously revert back my original appearance but of course there is no possibility for it to happen.

It is also a tragedy that my body is at its weakest condition because most probably caused by some sort of imbalance in my body like being overloaded already by some metal or heavy metal and other substances. It is because the dialysis process is not able to clear some of the things that a normal kidney does so it accumulates in the body and cause weird things.

So actually it is not the Kidney failure kills the patient because we have a technological marvel of medical tool like dialysis machine that prolongs life a bit for patients, and so the complications associated with it are the factors that makes the life of the patient so miserable especially if you come from a country with a less level standard of care.

Now in my case I have to deal with my bone issues, uncomfortable breathing, being waterlogged all the time, this appetiteloss which was not the case before, general feeling of ill health, ammonia breath, nausea, sleep disturbance, weak joints because of weak bones, immobility, and less social and travel life among many others.

So yes it is a very, very tragic life and it is indeed not a way to live, a constant torture that I have to deal with day in and day out until the battle is over with a shameful defeat, a fight in all fronts with only you and your inner strength giving you the hopeful will to survive.