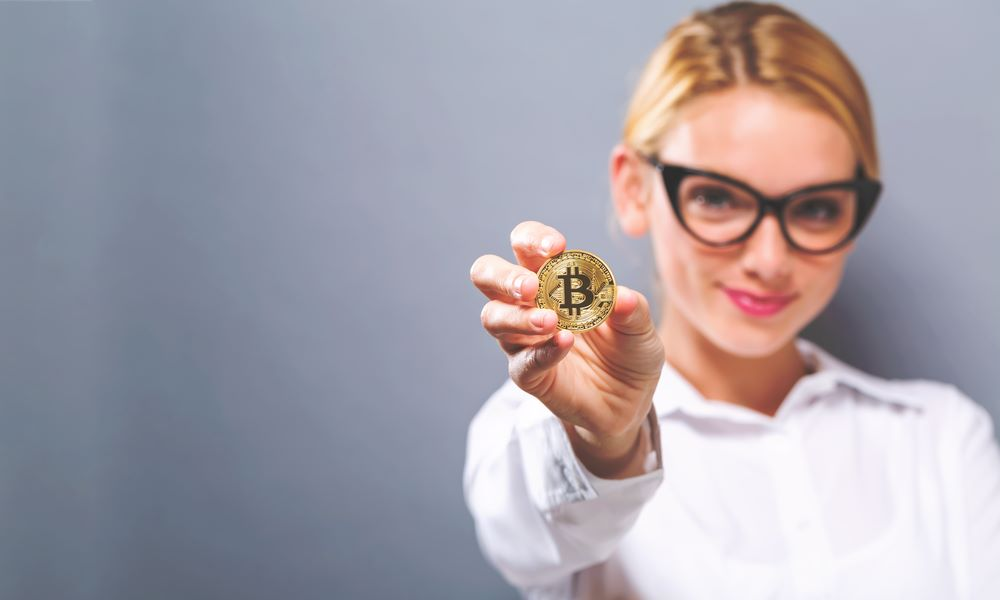 Despite the rapid development of blockchain technologies, they still have not received widespread use on a global scale. There are certain frameworks that developers cannot go beyond. There are three main characteristics that determine the effectiveness of the blockchain: decentralization, security and scalability. Today, there is a problem that does not allow to achieve maximum efficiency, since developers have to sacrifice one of these indicators, to please the rest. In most cases, the emphasis is on security and decentralization, and sacrifice scalability, since at the moment the number of users is limited.

But with the growth of the system, an increase in the load on it will begin to cause problems and the transaction processing speed will noticeably decrease. This is one of the main problems hindering the massive use of blockchain. The Elrond project may be her solution.

Elrond developers have introduced a completely new architecture that can increase the effectiveness of blockchain technology primarily by increasing scalability while maintaining a high level of security and decentralization. For this, a new adaptive state separation mechanism was implemented, which allows expanding the capabilities of the system due to scaling as the load on it increases.

Preliminary tests and simulations show that Elrond provides an increase in bandwidth and computing power by three orders of magnitude or 1000 times compared to Bitcoin or Ethereum, which makes it one of the leaders among existing analogues.

The project has competitors in the market today, such as Zilliqa, EOS and others. They also offer high throughput solutions. But Elrond developers have shown that they are ready to offer an innovative, viable product that solves a number of problems at the same time, including the problem of high computing requirements and energy efficiency. If they continue to move in accordance with the roadmap, they have a high chance to beat the competition and take a leading position in the niche.

The system opens up wide possibilities:

The Elrond platform will use its own token called Elrond (ERD). It will be used to process various transactions and calculations within the system.

A strong and experienced team is working on the project, which can be judged not only by conversations, but also by real results. There is already a working prototype that can be tested in action. In the early stages, only a few people worked with the project. General Director - V. Minku, R. Chis - head of technology, developers S. Marian, J. Pascalo and others.

Now the team is expanding rapidly, attracting new specialists in the field of marketing, business, ICO technologies, etc. Also involved in the work are consultants with relevant experience, such as A. Iskold, R. Jordan, A. Tabarrok and others.

Elrond developers made a major breakthrough in improving the scalability of the blockchain and proposed a completely new architecture. There is already a result and the finished prototype can be tested to evaluate its work. Grandiose plans, experience and qualification of the team allows them to be implemented. Despite the fact that there is competition in this niche, the development of the platform is actively moving forward. In general, the project is interesting and it has every chance to become the best among those presented.