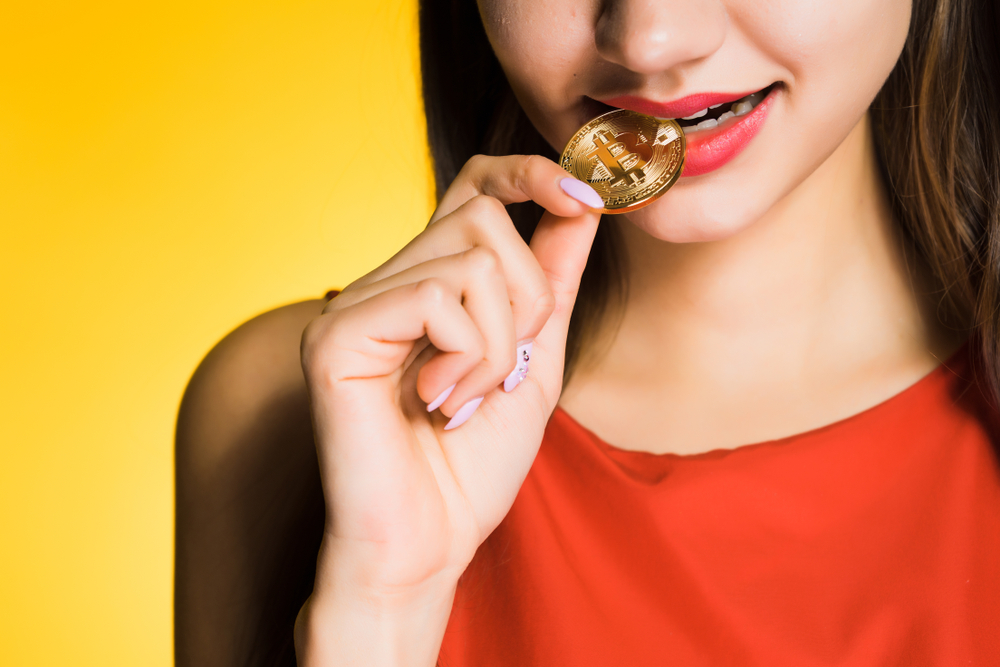 we will give you detailed reviews and information about the Elrond project, which has been made an IEO by the Binance platform and has gone through a very successful process. We would like to start by saying that the project has a very successful structure in terms of speed and security, especially in the field of data and financial transfers.

Elrond, the project that a majority Romanian team set out to build a 1000 times faster and secure blockchain network and attracted all the attention by making a very successful entry into the markets, Elrond especially achieved a result like tests> 65k TPS with 20 shards. and that the project will make its name more frequent in the future.

Elrond has set out to bring a new breath to the Digital Economy and to create a new model in Blockchain technology. Their partnerships and nonstop work also show how hard the team is. We would like to remind you that the promising future of this system is the reason why Binance Labs is also an investor in the project.

Let's examine the project a little from the technical point of view while continuing to actively work with a meetup and new partnerships every week.

When we examine the Elrond statistics from the picture above, we see that they have a system with a capacity of 3750 transactions per second for each shard, which shows that the system has an extremely fast processing capability. Imagine that more than 1500 transactions are running on a 140,000 network, for example, imagine a way in which 140,000 cars can be on the move, and imagine the comfort of both vehicles in terms of speed and safety when 1500 vehicles are on the road. Elrond has developed a brand new transfer method by evaluating the medium where the transfer rates and reliability of the known projects are questioned.

From the pictures below, the project's step-by-step working principle on safety and speed has been published transparently by the Elrond team.

You can see Elrond's Cryptographic Stages from the picture above. Elrond, who we believe has excellent security especially in terms of signature, approval and multiple approvals, explained the transfer gradually. Similar models already exist in top projects, friends who understand the working logic of the transfer from the crypt will more or less understand.

In the picture above, the operating principle of the system is outlined. We would also like to point out that Elrond is very ambitious, especially when it comes to Node synchronization. Projects transferring at similar speeds had faced many problems in their blockchain network in the past.

In the picture above, there is a summary of the communication between the Elrond Nodes. We don't know if the processing speed can be improved or not, but we've tried the integration test between Elrond's Nodes by downloading the testnet and we haven't encountered any problems for now.

The 2 pictures below contain information that distinguishes the project from its competitors. > 65k TPS with 20 shards The Elrond team has been able to obtain data that is thought to be successful and wonder able by the crypto world. Friends who are not interested in the technology of the business, who are interested in investment instead of transfer, may not be able to understand this data. When we asked a very successful developer friend about this subject, he said that it was almost impossible to do. But Elrond succeeded in implementing this so-called impossible technology.

We have friends asking where this Elrond came from. As you know, an investor who invested $ 300 saw a very important rise in his wallet in the first few minutes. As you know, big projects do not occur in 1 day or 1 month. While Elrond is on his way, it is not easy today, we would like to state that. To summarize what they have done over time, this system has been tested in 8 stages and it has been successful.

We thought it wouldn't be a good bet for the Elrond Nodes. Node Elrond is a project that is easy to install.

They also implemented the profit-sharing model and decided to implement the following system:

Important note: The above assumptions are not intended as targets, which means only illustrative calculations indicating the restrictions.

Elrond aims to prevent possible attacks in two ways: to encourage validators to do a proper job, to prevent those who want to commit malicious transactions.

In the system announced by Elrond, the total crypto money supply increase in the first year was calculated to be around 7.5%.

Elrond tries to keep the inflation rate between 7% and 8%, no matter how much risk it may have for its current model. After the first year, the figures and inflation rate are expected to be readjusted.

Participants using the Elrond blockchain will pay 50% of the transfer fee to the node owners and 10% to the Elrond pool. The remaining 40% is set to be burned.

For the preload period of the Elrond network, 2 net start targets have been set for the number of validators required for the network:

You can see the gain model by Node number from the picture below. In these systems, we saw that the first node owners were always more profitable and the profit model decreased as the participants in the system increased. But Elrond has set a very generous model.

Elrond started its activities in October 2017 and launched its website on January 2018. After their announcement in March 2018, they published their technical files in May 2018. In November of the same year, Elrond announced the prototype and announced a major partnership one year after starting the project. After leaving behind an intensive conference and meetup calendar in 2018, they continued their work by publishing the first demo. Elrond began to bear fruit in 2019, and Binance will also attract the attention of the IEO series to be the most profitable project as a trusted project to enter the world of crypto.

We'd like to take a look at the Elrond team. Each member of the project is successful and dedicated to cryptopara technology. You can see how big the expectations from Elrond are from CEO Benjamin Mincu's interview at Forbes. The team of a project that pushes the limits should consist of very successful people.

You can also access the review report prepared by Binance, the world's largest Cryptocurrency exchange, at the link below. We would like to remind you once again that the project has been invested by Binance Labs.