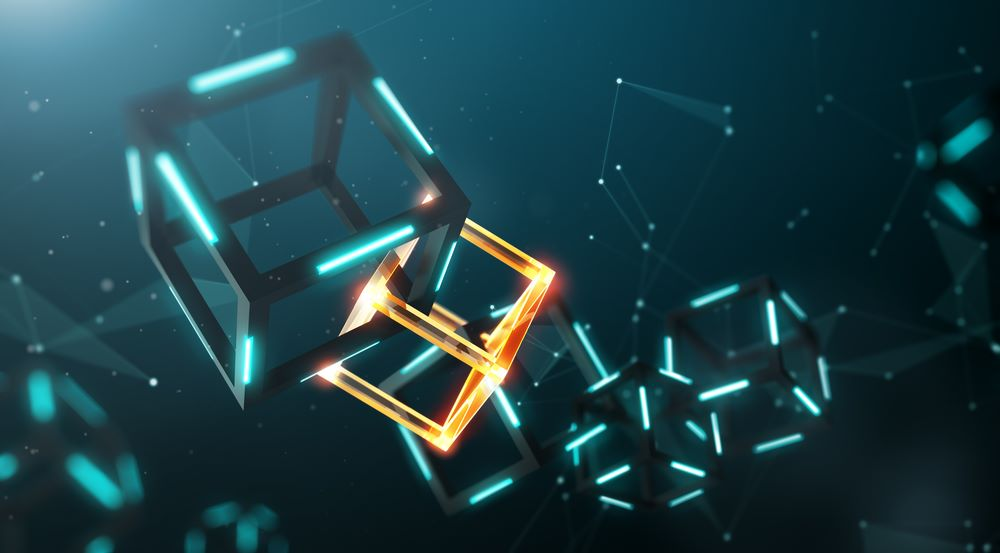 The cryptocurrency industry is going through hard times, the market is endlessly storming, volatility, manipulation. But from a technical point of view, the industry and the market as a whole are recovering. Teams of technological projects aimed at the result continue to promote their products, develop platforms. The value of those projects, the creators of which were not originally going to do anything, is so low that these projects most likely will not raise their token rate charts. In a period of market downturn, many teams are simply afraid to publish their ideas wrapped in the next blockchain - a project being careful that during periods of a general dump they have no chance of growth and development. And only in some rare cases do teams rapidly carry their developments to the masses, knowing firmly that they have the technology and it works, it is better than the rest, it is faster than existing ones. Such children are not afraid of a general depression in the industry, they have a product, and it works.

The Elrond project team has developed a new solution for the cryptocurrency community and the industry as a whole - this is a modern blockchain, the prototype of which you can test today.

Elrond takes into account the shortcomings of the existing closest analogues. The team has implemented high network bandwidth. Increased scalability. A unique method of reaching consensus of SPoS has been introduced. Significantly improved network security. All kinds of possible attacks are taken into account - Sybil, Rogue-key, Nothing at Stake and others.

The Elrond team, led by CEO Benjamin Minku, regularly participates in thematic events and conferences, trying to present the project to the widest possible audience. In parallel with the development of the technical part, the team does not forget about interacting with relevant organizations and achieving mutually beneficial partnerships. For example, for scientific purposes, cooperation has been achieved with the Laboratory for Distributed Systems Research (DSRL) of the Faculty of Computer Science at the Technical University of Cluj-Napoca. Elrond also collaborated with the Nash cryptocurrency platform (formerly known as NEX) to consider integrating the Elrond blockchain platform and ERD tokens into the Nash platform. Elrond has partnered with leading payment provider NETOPIA Payments. The integration of the Elrond blockchain platform and ERD tokens is also planned in the NETOPIA Payments platform. Thus, we see that Elrond strive to develop both in the scientific and technical, and in the economic direction. Before the full launch of the project, his team prudently took care of a series of partnerships, which paved the way for the project to be published.