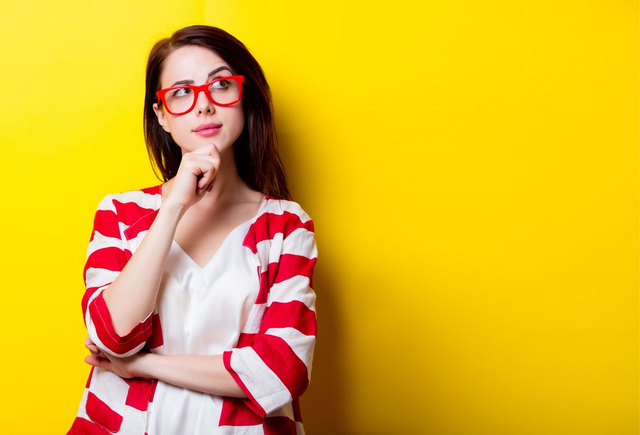 Blockchain technology is still in its infancy. In all these years of practical application of the technology have not been found, crypto-enthusiasts continue to distill transactions between wallets and exchanges, trying to make money. In general, blockchain technology, apart from speculative interest, has not yet generated anything meaningful, something that would really be of interest to humans and could modernize outdated centralized structures. All of this is because a solution is not yet found capable of solving Trill scalability.

The Elrond Network project team is well aware of this and creates their own network that will be free from the shortcomings of existing blockchains.

To date, Elrond has made significant progress in developing its product. Due to the last iteration of their network, completely rewritten in GO, the team was able to achieve 3750+ TPS in one segment, a significant improvement since their prototype. This shows that the team is committed to their roadmap, ensuring constant progress even when raising funds, and investors know in advance what they are investing in. Testnet has been successfully launched and running, and the early Elrond blockchain also has a handy UX that will be available to the public in the next few months.

Elrond Network's main competitors are EOS, Zilliqa, PChain and Quarkchain. All these competitors are trying to solve scalability issues and offer solutions that provide high TPS throughput while maintaining appropriate levels of security. They also go the other way by way of interaction between the chains, which is also solved by many other projects such as Polkadot and PChain. There is every chance to bypass its competitors by giving the crypto community and the world a viable product that will take on competition and integrate the network into relevant blockchain infrastructure projects.

The size of the potential Elrond Network market expects to become a big player in the so-called "big league" of blockchain development, which is a sector with high bandwidth, segmentation and interworking. The need for high bandwidth and low storage costs is constantly high. A project that solves these problems and ensures that the chain is open and easy to interact with will gain widespread popularity, so this project has every chance of taking the lead.

Innovation and Intellectual Property The position the team adheres to is an open source product that delivers faster adoption rates and supports the principle of decentralization, so they have made their prototype code available on their Github page .

Blockchain technology is an integral part of the Elrond network project, it is a core goal of these projects as it aims to expand the blockchain infrastructure with its new solution and provide fast, scalable and secure cryptocurrency and high bandwidth network.

Tokens Will Use Its Own Elrond Token (ERD). It will act as an inexpensive, high-speed cryptocurrency that can be used to process various transactions. ERD functions will primarily manage the network, since secure circuit proof requires nodes to contain a significant amount of EDR to control the network and the matching mechanism. Elrond Network will also use a master node system that will encourage EDR holders who place their coins to help confirm transactions and regulate the system.

Elrond Network uses an advanced Proof of Stake consensus algorithm called Secured Proof of Stake, in which consensus is reached by randomly selecting the validators, determining the right to bid and rating with the best measure for the consensus group. They use a random number consisting of several variable parameters to select nodes in a group of segments, thus preventing highly adaptive malicious attacks. After each epoch, 1/3 of the nodes in each Chard are redistributed among the other Chardens to further reduce the likelihood of malicious acts, and each node has a rating based on the honesty of its actions. The rating affects the probability of selecting a node in an agreed group.

decentralization The Elrond Network takes another step in the decentralization of the Proof of Stake mechanism, adding to it randomness, thereby ensuring that the nodes are redistributed evenly and undetermined among other segments. In addition, the network ensures that the consensus group is selected fairly based on the rating of nodes and other parameters, which also guarantee randomness, and the signature of each block contains at least 2/3 +1 signatures of the validator group, thus ensuring democratic governance in the consensus system.

As described above, reconfiguration of epoch segments and arbitrary selection of validators in rounds hinders the creation of unfair groups, reduces the likelihood of DDoS attacks and bribery while maintaining decentralization and high transaction throughput.

The Elrond team offers a fast, secure and scalable blockchain network that can handle 10,000 transactions per second and support a large number of dApp applications. Despite the great competition in this space, all of which are aimed at creating high bandwidth networks, about 10,000 dApps will be deployed by 2020 and the blockchain industry will only promote mass integration into the global economy and daily life. What Elrond Network has to offer can greatly enhance the value of all blockchain technology, using new protocols and consensus mechanisms and expanding boundaries. This, combined with the fact that one of the priorities of Elrond Network is interoperability, allows the project to become a leading political force in the development of blockchains.

Currently, the project has an updated technical document, consisting of a 16-page document focusing on technical aspects. The new version of the document is more concise, structured and offers a broader approach to presenting the Elrond ecosystem. The key areas that have been improved include the Related Work and Sharding paragraphs, which give a comparative view of Elrond Network with approaches from other networks. They also proposed new paragraphs that complement the already detailed document detailing the real-world challenges faced by blockchain networks, the blockchain performance paradigm, and group iterations of smart contracts and virtual machines. Readability
The language used in the official document is easy to understand and can be used by most readers. While some of the key points explain in detail that not too bad, a non-technical reader can catch up with these points through summarized information, comparisons with competitor designs, and a well-written conclusion. There are also a number of illustrations to help readers understand the key points, and for the more technically advanced, the technical document contains many references to more detailed studies. The technical document does not contain any team information or any token sales information; it focuses solely on technical solutions and project methodology.

The official document addresses most of the technological aspects of the Elrond Network, explains the new consensus model, adaptive state sharing mechanism, cryptographic level, boot and storage issues, and details the issues of improving or developing the network in terms of some aspects that can be found in competitor projects. In addition, this document discusses how security issues such as the Sybil attack, fraudulent attack, how to prevent malicious behavior and achieve privacy are addressed.