Welcome to the Arena @steemleo 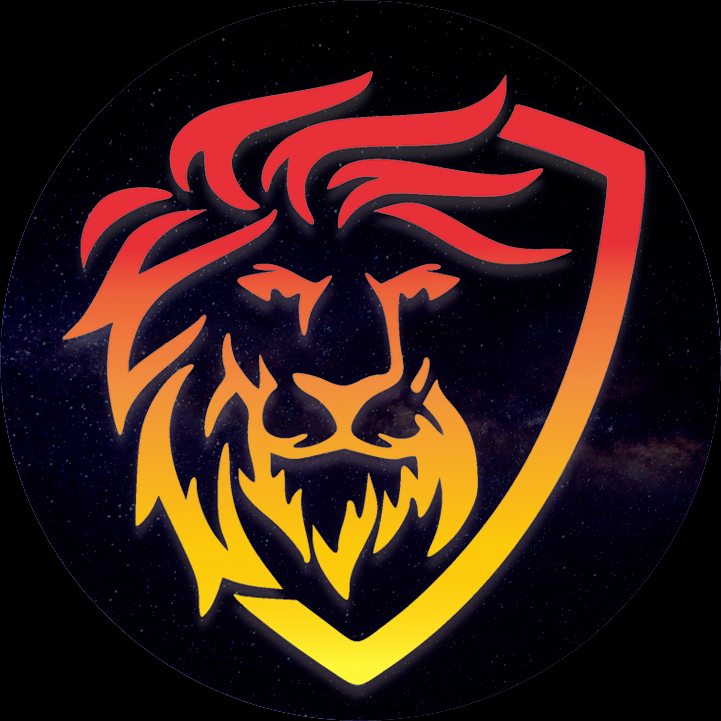 This morning I was checking some things out on steem-engine, nothing big when I noticed I was airdropped a nice portion of this new token steemleo. So I started checking it out and found out that is geared up towards people to write about finance, crypto and the economics of basically anything going on at the time. Then I thought, wow, this is about 80% of the stuff I am writing about all of the time with a wrinkle of steemmonsters, steemit, steem, crypto in general, or anything. Being an economic nutbag is beginning to pay off.

Then as the crypto began trading right around that time I thought to be a good idea so I put a bid in to buy some. I sat, waited for it to hit, got lucky on a bid at 0.009 for about 725 tokens and was happy with that having to leapfrog several bids after putting an initial bid in. Then I pass out for a quick afternoon nap, check this again and it's gone up and now I guess I have to reach up to get more if I should choose so.

But the craziest thing was that I purchased one of their mega miners, which relative to others was very cheap at 6 steem. Bought one and when I came back later I noticed it had already mined about 1.6 tokens. That was a very nice surprise to say the least.

What this process since the beginning of this morning really reminds me of is a listing method I would use in selling sports/trading cards on ebay. I would have something worth a decent amount, from maybe a few dollars to maybe even as high $100 or more, that being an item I think is worth that. Rather than listing the card for that price I would list it for a penny and free shipping. This brings in all prospective buyers, and of course they had it set up to where if you bid on something it remains in your dashboard window until the auction is over so the people who bid say 6 cents would see the auction til the end. Which brought about some dynamics that were almost a revelation at the time. People would bid this thing, and keep bidding. It would attract an audience that was shocking to me because it was almost like a very, very small winning lottery ticket with the bidding available to the masses with virtually nothing to stop someone who liked the card and to bid.

Quite often I would have several of the same card I would do this with. I would have the same offer for the card listed in the bid auction listed as a buy it now option at a fixed price, say $1.50 for example. Virtually every time the card would be bid past 1.50 and quite often around double that price every time. Then, in giving second chance offers, an offer that matched their highest bid I would have several other people that would go over that buck fifty and accept that offer, not even knowing or caring that there was the same card with the same offer at 1.50. They saw the flash sale for the card, wanted that card and wanted to win that auction as it was a shot at getting something cool very cheaply.

This is somewhat similar to the dynamic I am seeing on these airdropped coins so far. They are coming extremely cheap and show some very intriguing upside, being tied with other coins and maybe other deals, or mining rigs that come with the coin as a part of the inflation. Seeing that plummeting of value right after the drop as some people just don't care and want to get as much as they can for them they sell and don't even pay attention what is going on. This coin may be worthwhile over time it may not, we are literally in the very first day it's out in the public so the jury is still out and will be for a long time. I personally do not have the guts to dump these airdropped coins at rock bottom prices like that especially when there is a very finite amount out of the jump relative to what there will be from a year from now or later. The frenzy in dumping these coins for just a few people that were airdropped them this morning got me thinking of how I used to auction on ebay--except the exact reverse, getting out of the value in that one thing as fast as possible and dumping the value to the masses just beginning to show up rather than trying to hoard and win it for themselves.

Economics and the psychology of why in relation to value has always been incredibly intriguing to me and this instance certainly did not disappoint.