First Real-World Jahm (or Steem based token) Transaction Ever! 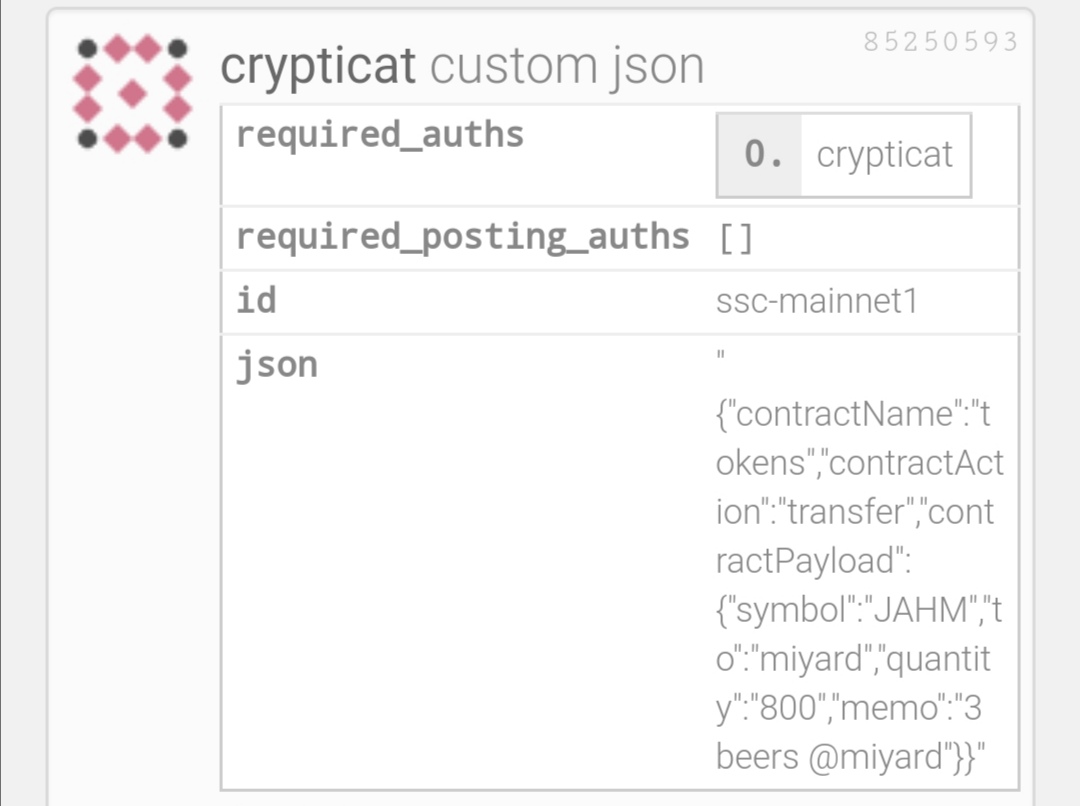 Today in Negril, Jamaica we had an amazing time, so great that I ran out of cash. We bought some local crafts, went to a couple seaside bars, ate some amazing food and even hit up the World's Famous Rick's Cafe, before going back to the hotel we stoped by @miyard's for a beer.

Unfortunately I was out of cash!

Really didn't want to find some overpriced ATM or go back to the hotel room safe to get more money. No problem, @crypticat has been stacking Jahm 🐱

There you have it, the world's first Jahm for beer transaction. All I needed was a Steem account, some Jahm, an internet connection (in this case Miyard's
Wi-Fi) and abot 30 seconds to type the amount then hit send. I get some beers, Miyard gets some Jahm, it was that easy! 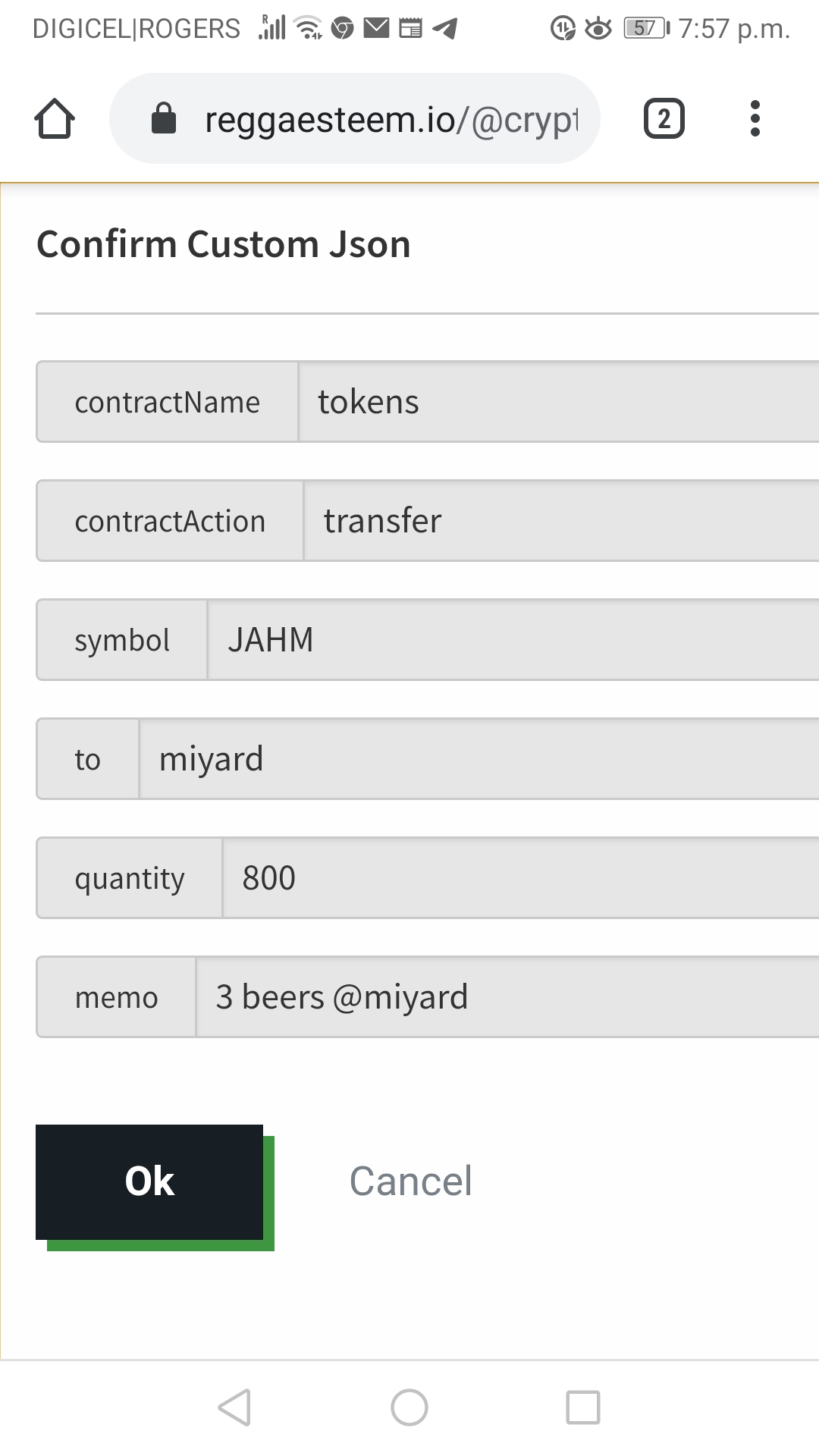 ⬆️ this becomes that ⬇️

Miyard gets Jahm and I get beer!

We agreed to the price which would roughly be the value of Jahm had you bought it off of https://steem-engine.com/ then I sent him the Jahm. 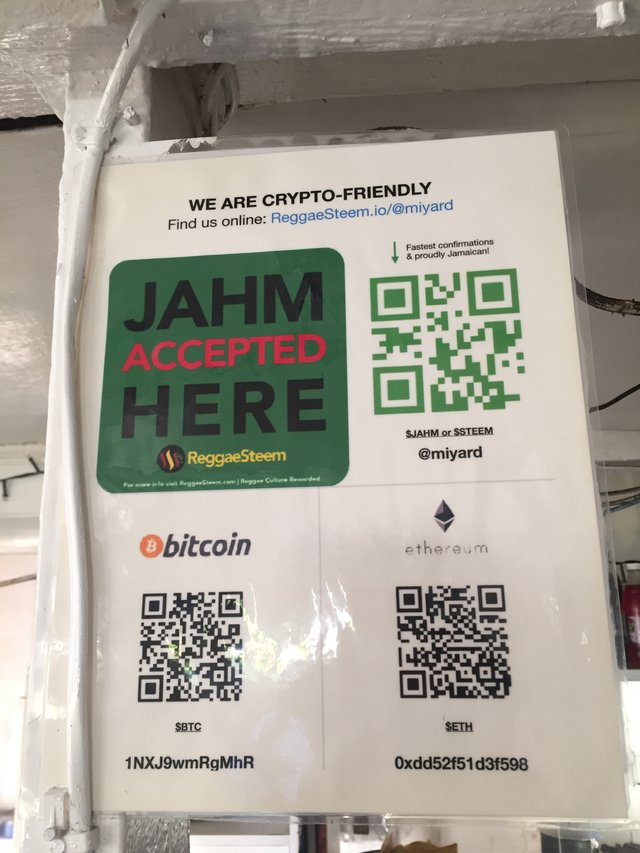 So if you're in Jamaica, head by Miyard's where JAHM is accepted and the chicken is always fresh

First real world use of JAHM

According to the Bible, Why is there death if there is God? (Part 1 of 3)

History! Those beers must have tasted so good!

Congratulations! This is something to be long remembered.

This is what most will do soon.
That is the coolest use of #jahm.

That really is awesome. I love seeing use-cases for Steem and other tokens on the block-chain!

That’s as irie as it gets !! Nicely done and good looks to @miyard for accepting #JAHM - made possible !!

interesting story cat the Jahm helped you solve greetings crypto are a blessing ..

That's a clear example of why jahm and the reggaesteem tribe keep growing. Because of their actual use.

How nice to @crypticat,to be able to make tangible in the daily life all the work on the platform.

It is a JAHMBeer. Welldone.