Wolverine Snikt! #1 - A Quick Look Inside 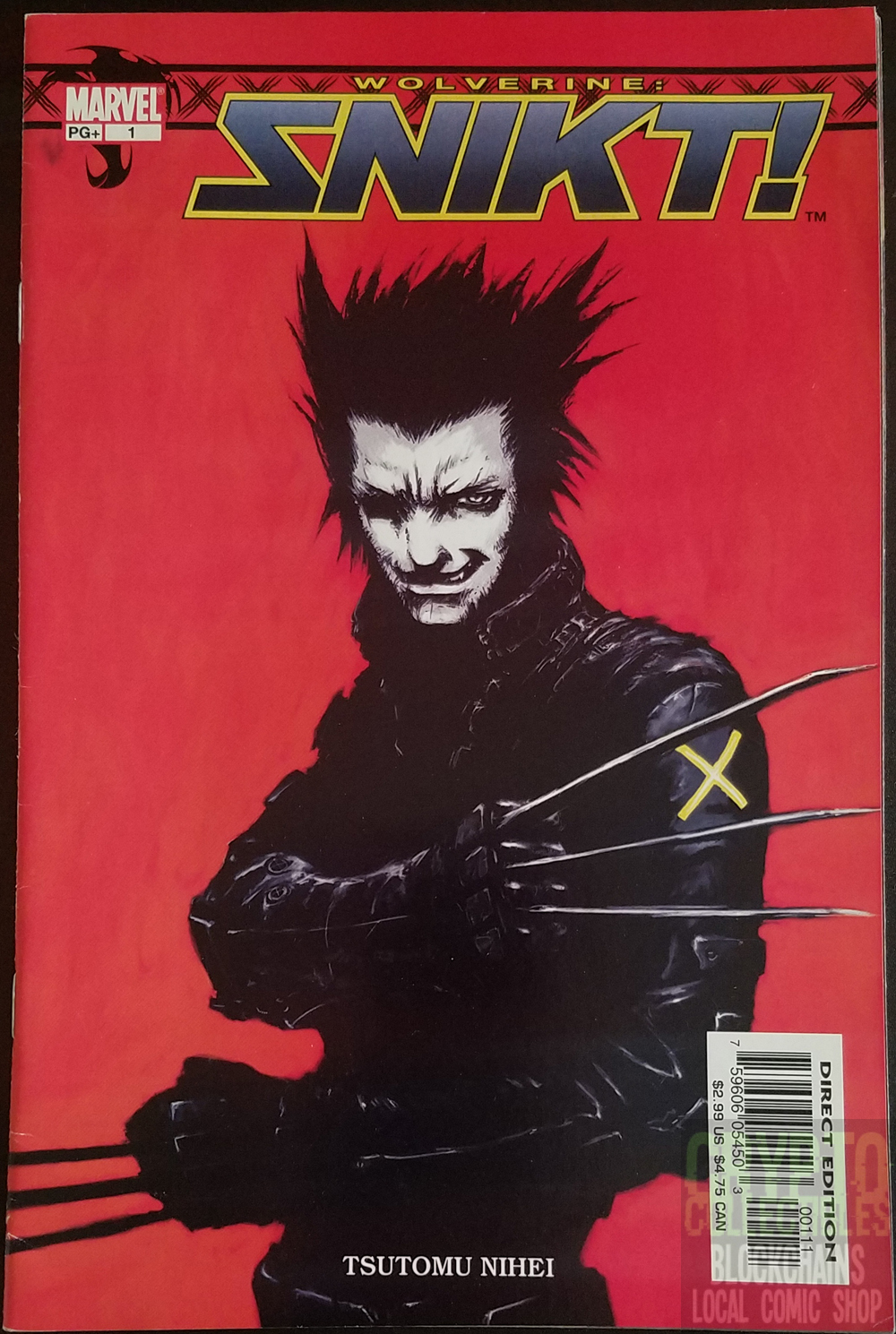 Alone in a barren wasteland inhabited by robotic, parasitic organisms, the X-Men's most lethal member devolves further and further into his true, savage, berserker state with each battle. Written and drawn by Tsutomu Nihei.

Spawn, Death Jr, and WildC.A.T.s - A No Look Inside