Robin: The Greatest Comic Book Sidekick Of All Time | Behind The Panel 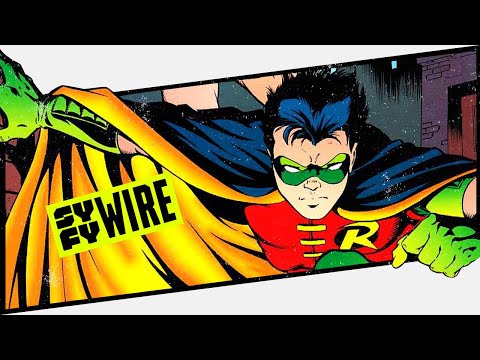 Cartoons Make You Smarter: Spider-Man And His Amazing Friends

Robin, Superman, and Superman - A No Look Inside