Immortal Men #1 - A Quick Look Inside 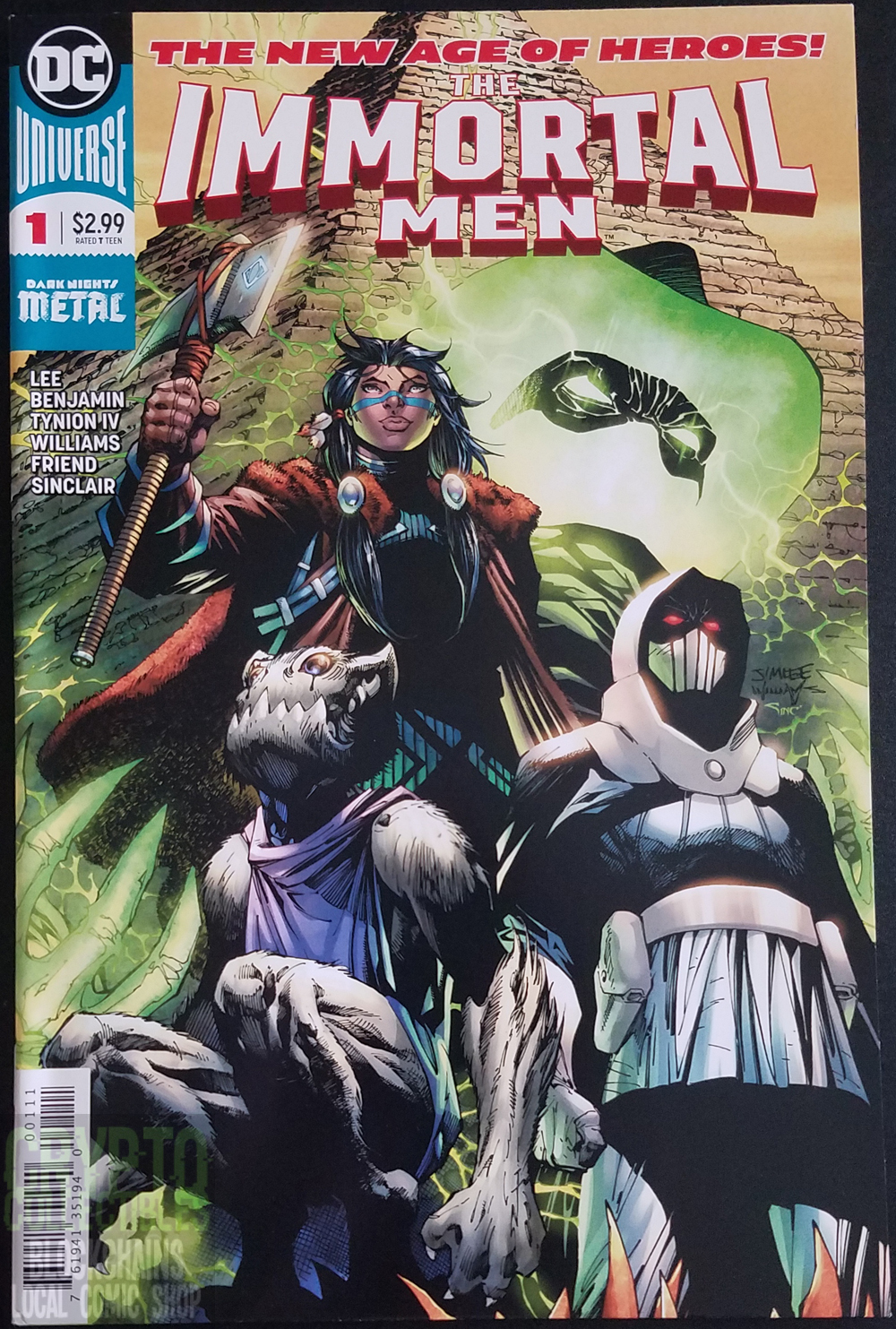 When their base of operations, known as the Campus, is savagely attacked, the Immortal Men must seek out their last hope-an emerging metahuman known as Caden Park! Caden's emerging powers may be able to ensure the Immortal Men's survival-but will Conquest get to him first? Written by James TynionIV, drawn by Jim Lee and Scott Williams.

Sandman Overture #3 - A Quick Look Inside