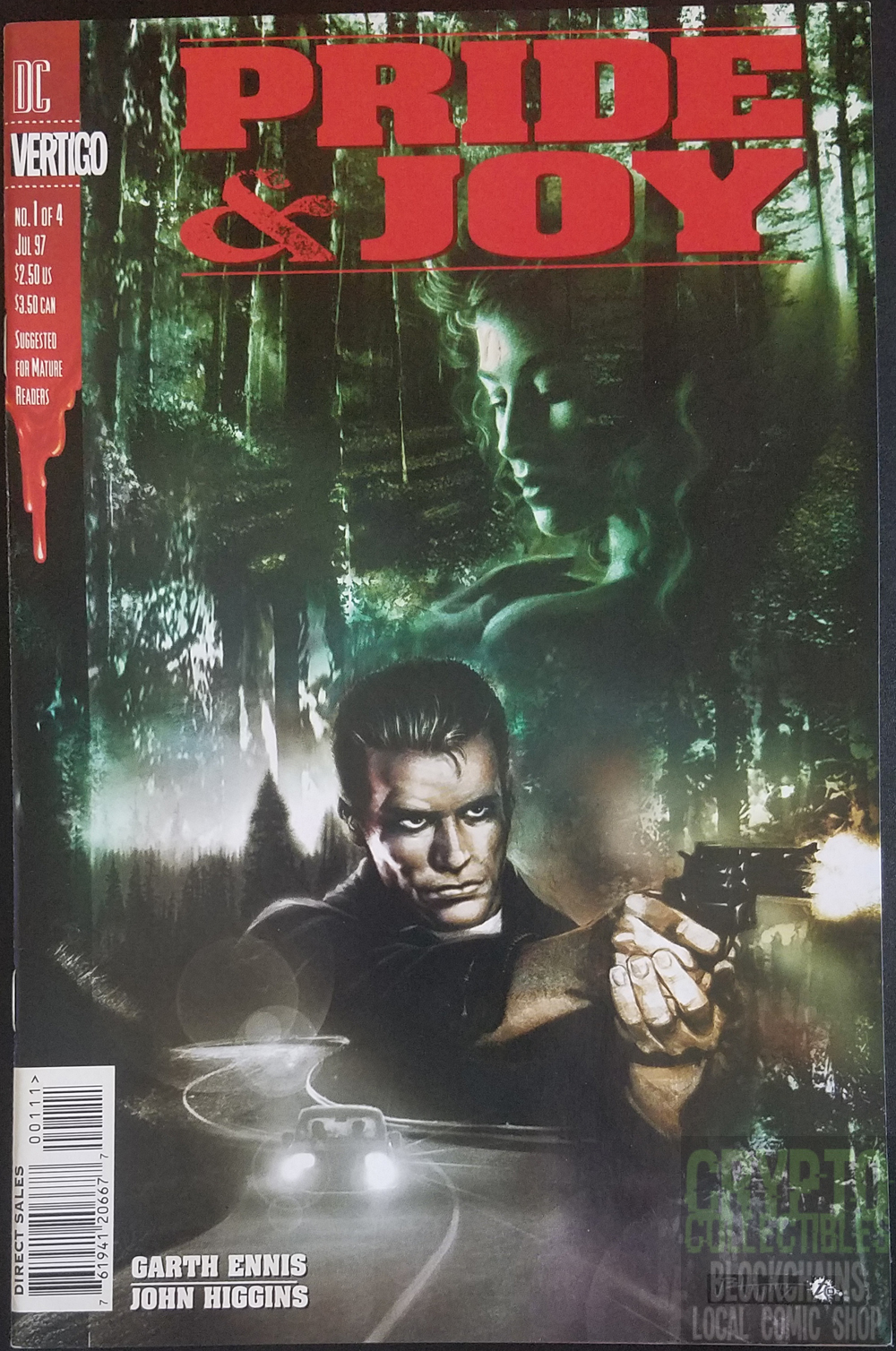 Ever since the death of his wife, Jimmy has tried to be a good father to his young daughter and rebellious teenage son. But Jimmy's secret past catches up with him in the form of two frightened ex-cons and a psychotic killer bent on revenge, and father and son must learn to confront two kinds of horror: the one from without, and the one from within. Written by Garth Ennis, drawn by John Higgins.

Adapted into Comic Books - Dragonheart from 1996

Comic Books from the 90s - Children of the Voyager from 1993