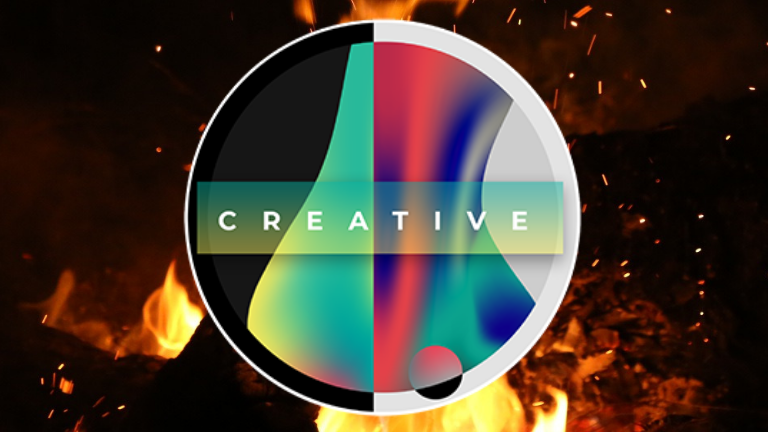 So I announced last week that we were starting a new burn project for Creative Coin.

After a ton of talk with the team, we decided to change it up just a bit. Everything still stands, except that we are straight burning from supply and not issuing the tokens to do so.

None of the resteemed posts from the previous week have paid out, but two Creative Coin posts HAVE paid out and have been sent to @null

Next week should be an even bigger burn, as there are SEVERAL posts that will be paid out from the Creative Coin resteem.

I don't really understand the idea of burning the CCC, but there's a lot of this crypto stuff that I don't understand.

If it can soothe you, you are really not alone in this case =D

If I understand it properly, it removes some tokens from circulation, which should, in theory, increase the demand on the remaining tokens. But I'm not sure I understand anything.

But sorta like how coin collectors don't care about the ones there are 4 zillion of but go after the ones that have special stamps or where a lot of the circulation were lost or destroyed somehow.

@creativecoin, Sounds very effective step team and hope that it will going to add lot of value to the ccc token. My good wishes are with you team. Keep up the good work.

Very cool! Burn it up!

So my brain wants to know if you're gonna burn the payout of the burn posts... it seems appropriate somehow...