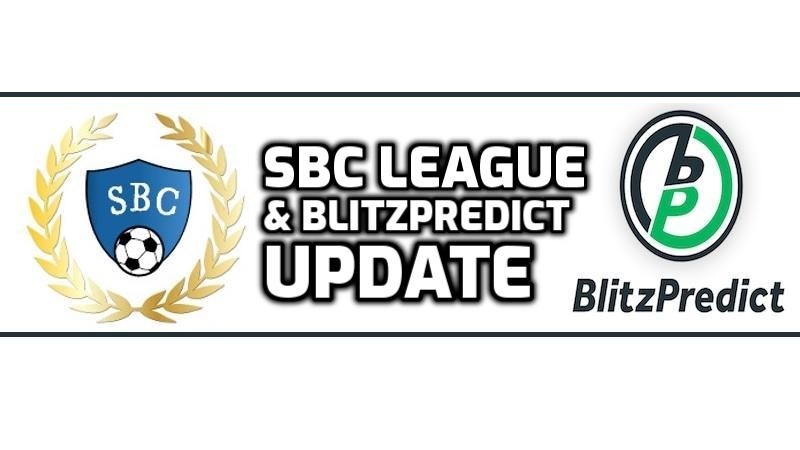 The idea behind the SBC League has always been to be a community initiative that aims to connect like-minded sports bettors that want to use blogging as a way to keep track of their betting results and improve along the way.

One of the major issues with Sports Betting content on Steemit from the start is that most of it was pretty aimless just being random posts with bets or info without doing any kind of record-keeping or accountability. The SBC League introduced a uniform way of posting bets while keeping a record on them and making a results overview post when the month was done. This came in the form of a contest where some Steem could be won along with upvotes from the @sbcbot.

It really worked for the ones who were actually in it for the betting aspect and even changed the mindset of some that started taking their own betting more serious. Unfortunately, since rewards were involved, there were also some "post2miners" along with questionable extreme chase strategies to get in the green at the end of each month. Having to manage people when setting up any kind of initiative is by far the most frustrating and time-wasting problem that always comes along with it. Along with the decline of activity, the SBC league somewhat faded away and only the few who were in it for the right reasons continued even without any real rewards.

Scorum came along and we wanted to reboot the SBC League here for a long time but not finding an easy solution that would work to avoid having to deal with 'people management' kept it away for a while. Blitzpredict really offered a nice solution as it's a blockchain project that allows verification and bet tracking on the Ethereum blockchain. Many ended up actually joining starting to track their bets on the Blitzpredict platform which worked properly and each month the best were rewarded some SCR trough the @sbcleague account.

In an update on July 8th, they mentioned that they will exclusively put the focus on their peer-to-peer betting exchange from now on as they see more potential there. Along with Betr.bet and Sportx along with some others, it will be direct competition for Betscorum. (I will talk more about Blitzpredict in the next monthly Sports Betting Blockchain Projects update.)

I guess the SBC league the way it worked with Blitzpredict is no longer. For the ones who are in it mostly for themselves as a way to improve their betting, nothing really changes when it comes down to the SBC League as an outside motivation is not really a factor.

I will continue myself exactly as I have done the last 2 seasons and aside from making a new Twitter account (@costanzabets), I also made a new Blogabet (costanzabets.blogabet.com) that I will likely use to track some of my bets during the 2019-2020 season with an eye to get some more exposure for myself and my Steemit/Scorum blogs there.

I'm ready for a new season

Your post was upvoted by @steem-ua, new Steem dApp, using UserAuthority for algorithmic post curation!
Your UA account score is currently 3.968 which ranks you at #4117 across all Steem accounts.
Your rank has improved 1 places in the last three days (old rank 4118).

In our last Algorithmic Curation Round, consisting of 175 contributions, your post is ranked at #131.