Great actors that have won Oscars 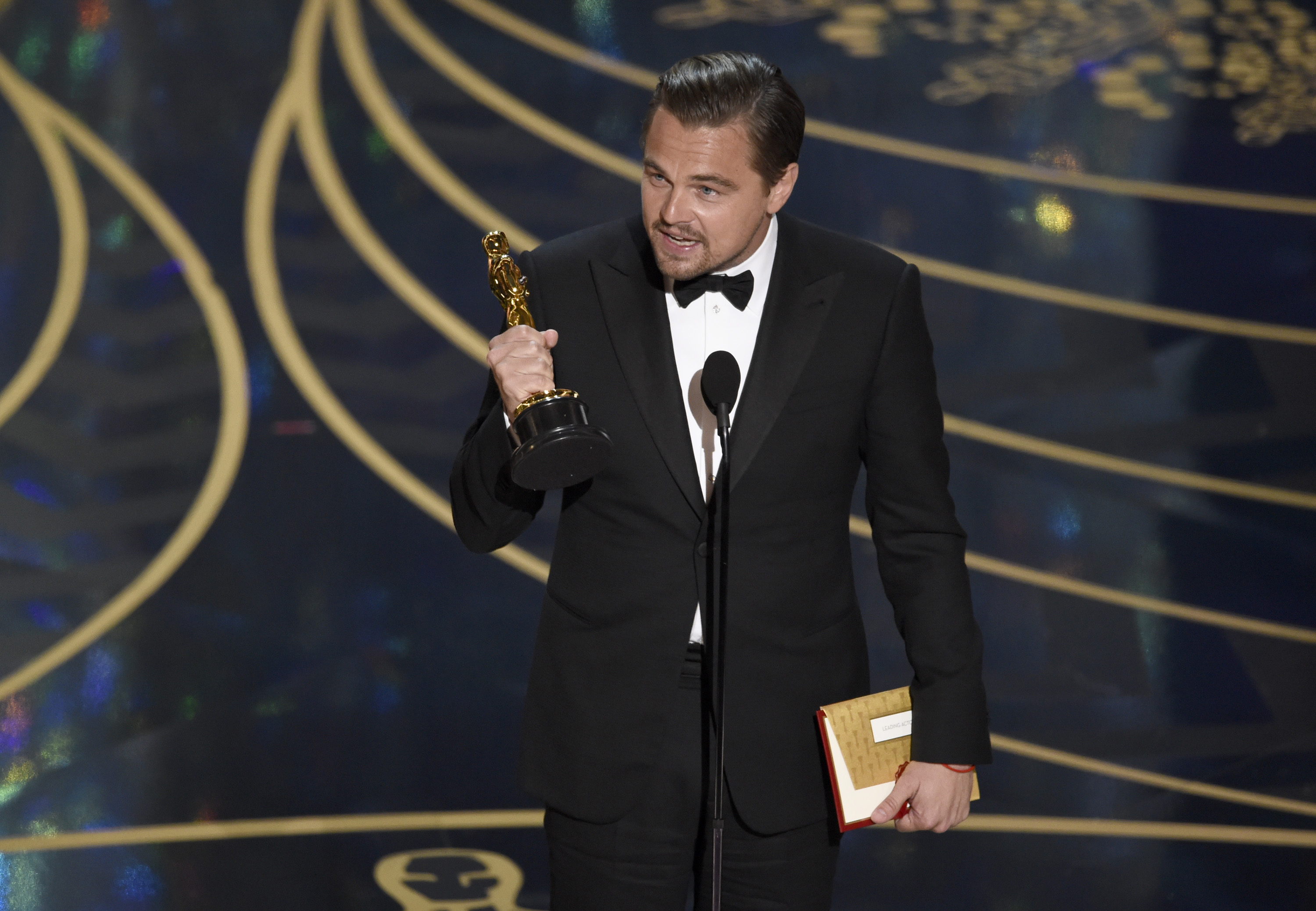 Love or hate the guy, Leonardo DiCaprio is a stellar actor. Just skim his awards & nominations list on Wikipedia.

I first noticed it when I watched The Departed... DiCaprio's character is going through an identity crisis in more ways than one, and he nailed it.

Yet the Academy Awards had eluded him for years - 22 years to be exact. From his first Best Supporting nomination in 94 all the way to 2014's Wolf of Wall Street (and a slew of nomination-deserving roles in between, by the way), the man was getting shafted.

Suffice it to say, even though I dislike when celebrities use their speeches to talk politics or causes, I was still ecstatic when DiCaprio won for his killer (pun intended) role in 2016's The Revenant.

Come to think of it, there were a few surprises that year. Not least of which was Mad Max: Fury Road taking home SIX freaking awards.

Maybe the Academy were just feeling like shaking things up that year?