Why is the popularity of the Apple Watch 6th Generation and SE? 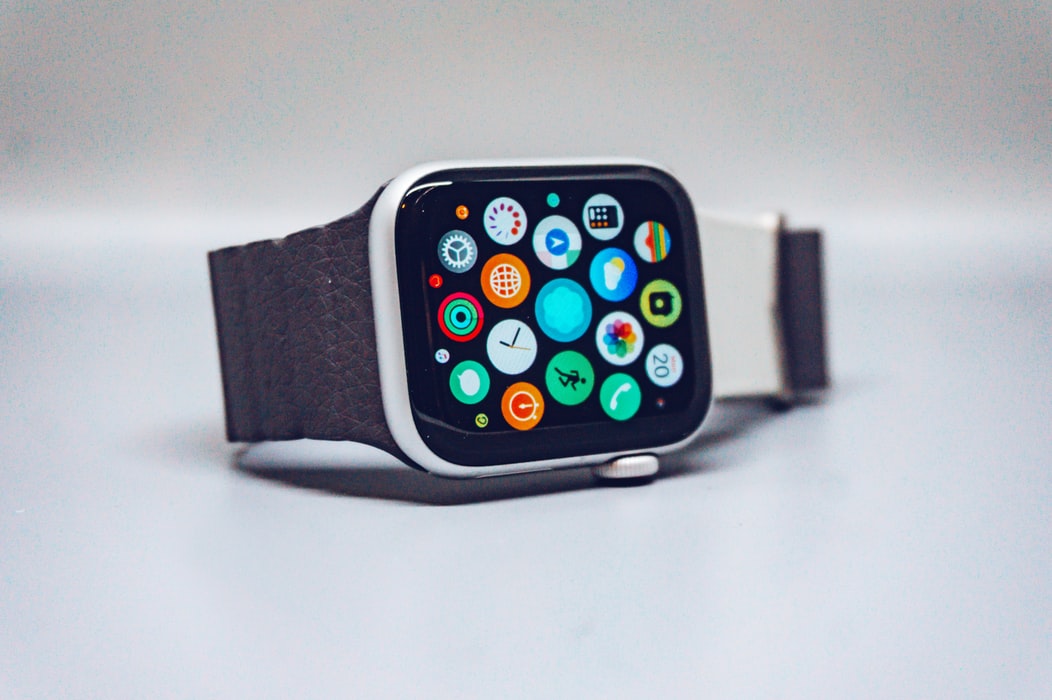 Recently, smart watches including Apple Watch are growing rapidly. Apple shipped about 33.9 million smartwatches globally over the past year. This is an increase of 19% over the previous year. Moreover, seeing that the gap with the second place Huawei is more than 22 million units. So you can see how much Apple Watch is dominating the smart watch market.

Currently, there are three lineups of Apple Watches available for purchase: Apple Watch 3G, Apple Watch 6G, and Apple Watch SE. The reason why the Apple Watch enjoys popularity as an absolute powerhouse is because it has been faithful to its basic functions and has changed appropriately with the changes of the times. It can be used intuitively and personally in situations such as functions as a watch that is frequently used, notifications, and exercise. In addition, with the introduction of various health functions, users themselves are being used as a fairly accurate tool to measure and manage their health status.

Apple’s unique competitiveness is that a new OS for Apple Watch appears every year through major updates. Major updates to the new OS as well as feature updates are often in progress. Looking at the new watch OS watchOS 7.4 Beta 5 update, which is available as a developer beta version as of the end of March, the function that allows you to easily unlock the iPhone without removing the mask even if you are wearing an Apple Watch while wearing a mask has been updated.

In addition, by integrating the health app, we have made it easy to access many functions related to exercise and health. Also, by competing with friends, we have increased the value of use by making people feel interested in sports.

In addition to that, we added a hand washing function, which is a useful feature in the Corona era. Another interesting feature is that it lets you wash your hands for 20 seconds or more while notifying you when you arrive home after going out.