What happened on the easyJet plane? 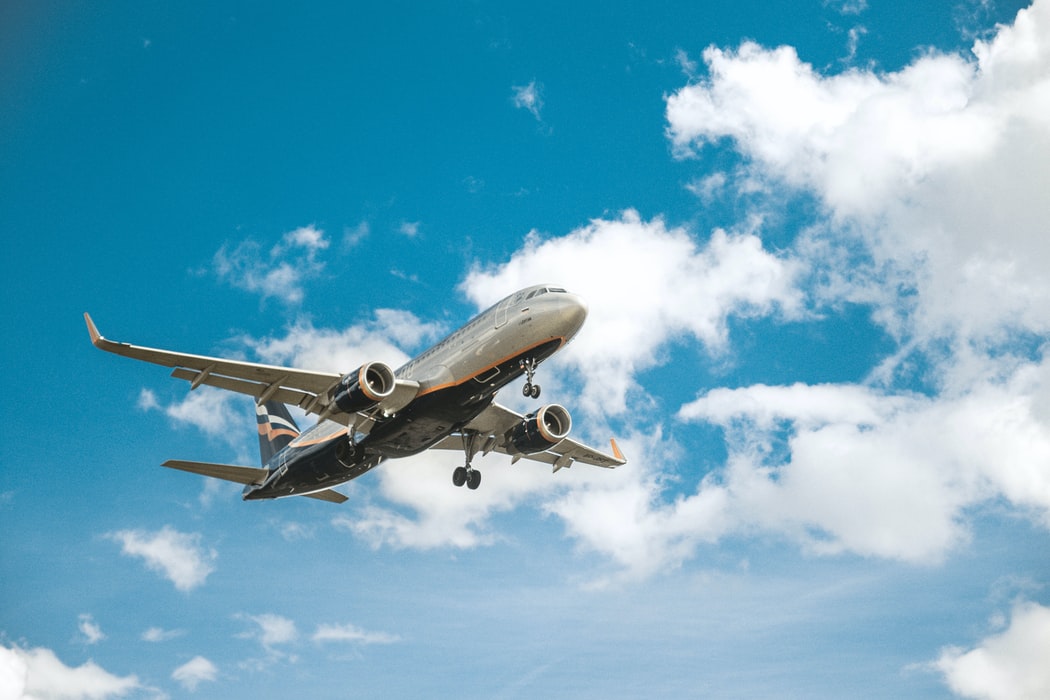 Jews forced to change positions because they were women

Foreign media such as The Guardian reported on the 10th that the airline easyJet paid compensation to a woman who changed seats because she was a woman. British Israeli Melanie Wolfson recently won a lawsuit last year of 66,438 shekels against the airline.

In 2019, Wolfson flew from Tel Aviv to London. But soon an ultra-Orthodox Jewish man and his son asked her to change positions with another man. In response, the flight attendant urged them to move, saying that they would compensate for free drinks. The aisle seats they talked about were those with an extra charge. Wolfson felt insulted, but feared that the flight would be delayed, so she changed seats. After that, I complained to the airline, but the same situation repeated in two months.

On another plane, two Jewish men asked her to move. Besides her, there were two more women. Wolfson declined the offer, but the rest of the women moved their seats. In the process, Wolfson said, “No flight attendant protected my right to sit in my seat or deterred the behavior of men.” After the second incident, Wolfson again protested the airline. But it was not working.

In response, EasyJet said, “We know that some male passengers are asking female passengers who are not their immediate family members to move because of their religious beliefs.” The airline does not seem to have applied it to her, even though it had a policy not to accept requests to change seats simply because of gender.

Eventually the airline lost the legal battle. EasyJet said, “In addition to rewarding Wolfson, we plan to provide additional crew training and improve guidelines to prevent the same accidents in the future.”