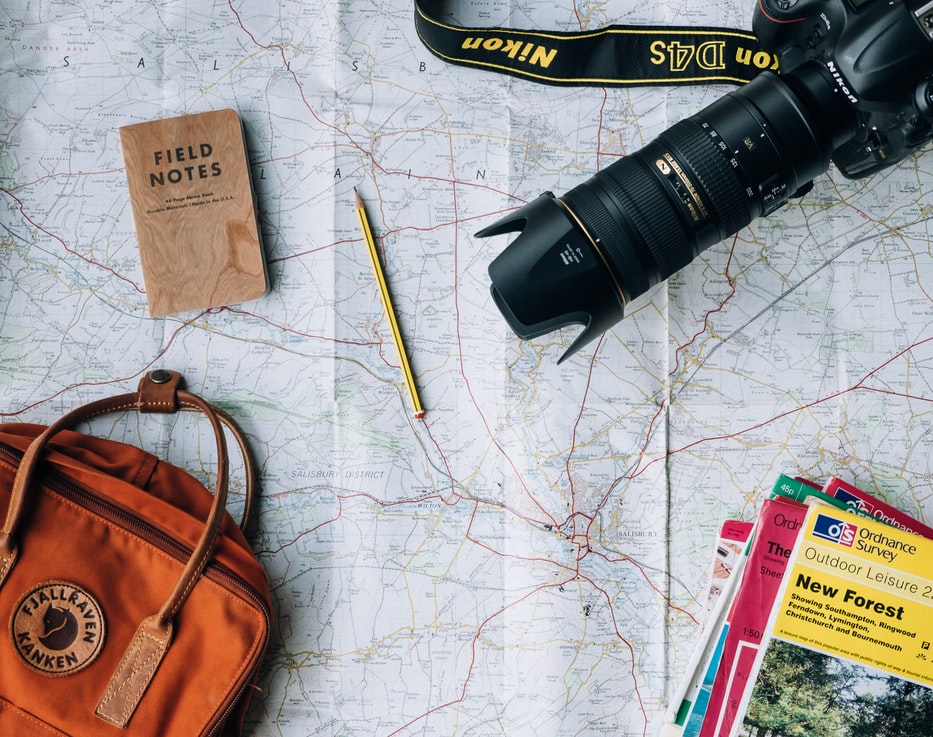 It is a hot topic because a travel couple uploads naked photos every week. And the number of Instagram followers is rapidly increasing. Currently, they have over 20,000 followers.

Dancer Silk Muis first met in 2018 with her lover Kieran Shannon at the Spanish Dance Company. They immediately fell in love and decided to travel around the world together after the one-year contract with the dance company ended.

They traveled together across Asia from India to Vietnam, Cambodia and Laos for a year starting in May 2019. At first, we started by swimming together naked each time we passed the waterfall. Afterwards, the couple posted nude photos every week with the tag of Strange Friday on Instagram.

Kieran said that the naked journey initially started as an element that each other purely enjoys. After seeing the positive reactions of people exploding, he became more passionate about spreading his body positivism and freedom. One’s body positivism means to accept one’s body as it is and to feel comfortable.

According to The Sun, the Silk and Kieran couple want to give courage to those who don’t have confidence in their bodies by showing them their nudity. In addition, he added that there were times when he had to apologize while taking naked pictures, and he also heard opinions that he was familiar with this scene.

Currently, they are staying with their families in Europe, planning a 10-year trip after Corona 19 subsided. Kieran said he is not traveling now since he was almost trapped in India by the Corona Pandemic, and said he is planning to slowly travel north to Alaska by buying a van from Brazil.