There is a rumor about Galaxy Z Flip light 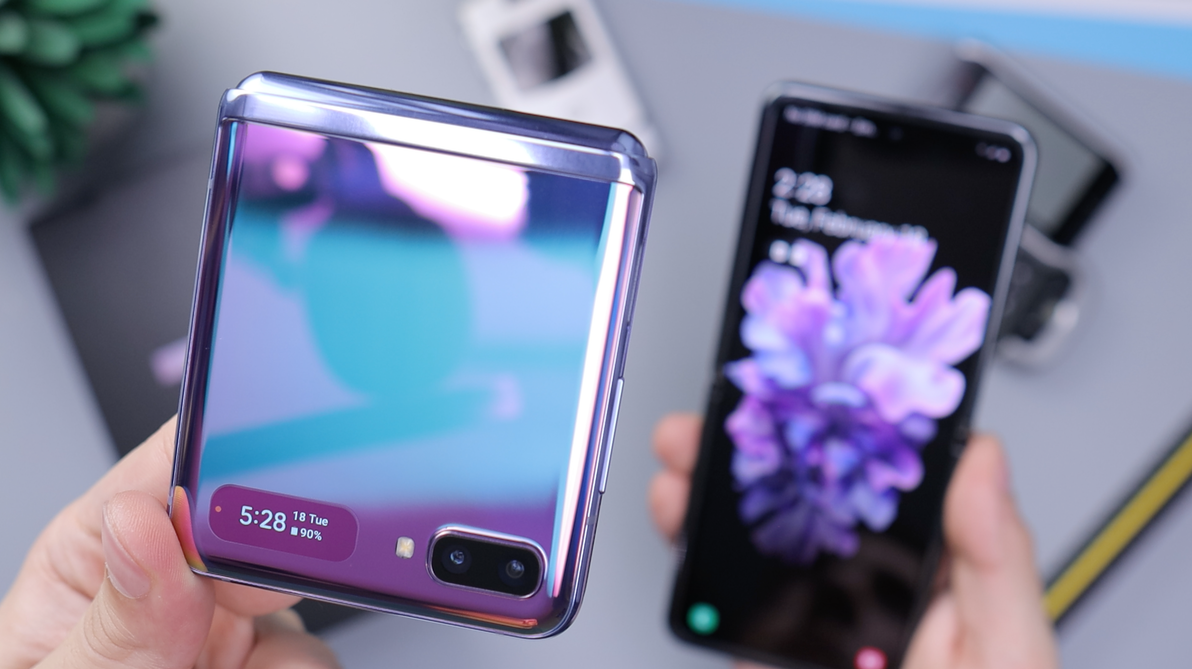 It has already been 3 years since foldable phones first appeared. Samsung’s share of global foldable phone shipments is overwhelming, accounting for about 73%. However, it is impossible to laugh. This is because the market size was only 2.8 million as of 2020.

In the case of the Galaxy Z Fold series, there was a limit to gaining public attention due to the high price of $1780. It was called a noble phone because of its high price. But it was not the object of envy of the general public. Rather, it was considered a different species. It has been attracting attention as a next-generation smartphone form factor. But the high price point eventually acted as a barrier to entry.

The factory price of the Galaxy Z Fold 2 was $2,134. It is 30% higher than the Galaxy S20 Ultra. The factory price of the clamshell foldable phone Galaxy Z Flip 5G is $1,468. It is higher than the S20 Ultra. Although most specifications such as display, camera, RAM, and battery are inferior. Consumers who were accustomed to premium smartphones around the $890 range felt burdensome. In particular, from the standpoint of Apple users, there was no reason to give up on the iPhone.

But there is good news. That is, Ross Young, CEO of Display Supply Chain Consultant, a market research firm, said, “In 2021, a very aggressive clamshell foldable phone, that is, the Galaxy Z Flip entry-level model will be released.” In fact, the rumor that the popular foldable phone will be released is a rumor that has been steadily raised. It is pointed out that it plays a key role in the 2021 Galaxy roadmap that was released at the beginning of the year.

In the end, it is highly likely to become a reality. This is because in 2020, Samsung recorded 19% of the world’s smartphone market. And 20% of the wall collapsed in 10 years. In addition, Apple’s iPhone 12 series recorded unprecedented sales and entered the super cycle. Showing that even the 5G smartphone market share was lowered, thereby properly losing face. According to Strategy Analytics, it is natural to feel a sense of crisis, as Samsung has sold about 41 million 5G smartphones during the year and about 52.3 million iPhone 12 series that Apple has sold for two and a half months.

As a result of the offensive of Apple and Chinese manufacturers, Samsung, which has become tightly packed like a sandwich, has very limited options. Samsung already released the Galaxy S21 series early in January. And the mid-range Galaxy A series is also scheduled to hold an unpack event for the first time ever. And the part that can never be given up is to dominate the new form factor market of foldable phones, and Samsung’s foundation is to stand out in the part that it does best as a hardware master.

However, the anxiety factor is that they are not growing the plate more than expected. Even though Samsung released a smart watch before Apple, there is no guarantee that foldable phones will not follow the same procedure as the Apple Watch took the hegemony in the end. In order to leave a clear impact before Apple enters the foldable phone market, it seems that it will eventually have to lower the foldable phone price and increase sales through active marketing.