Theme parks are preparing to after covid 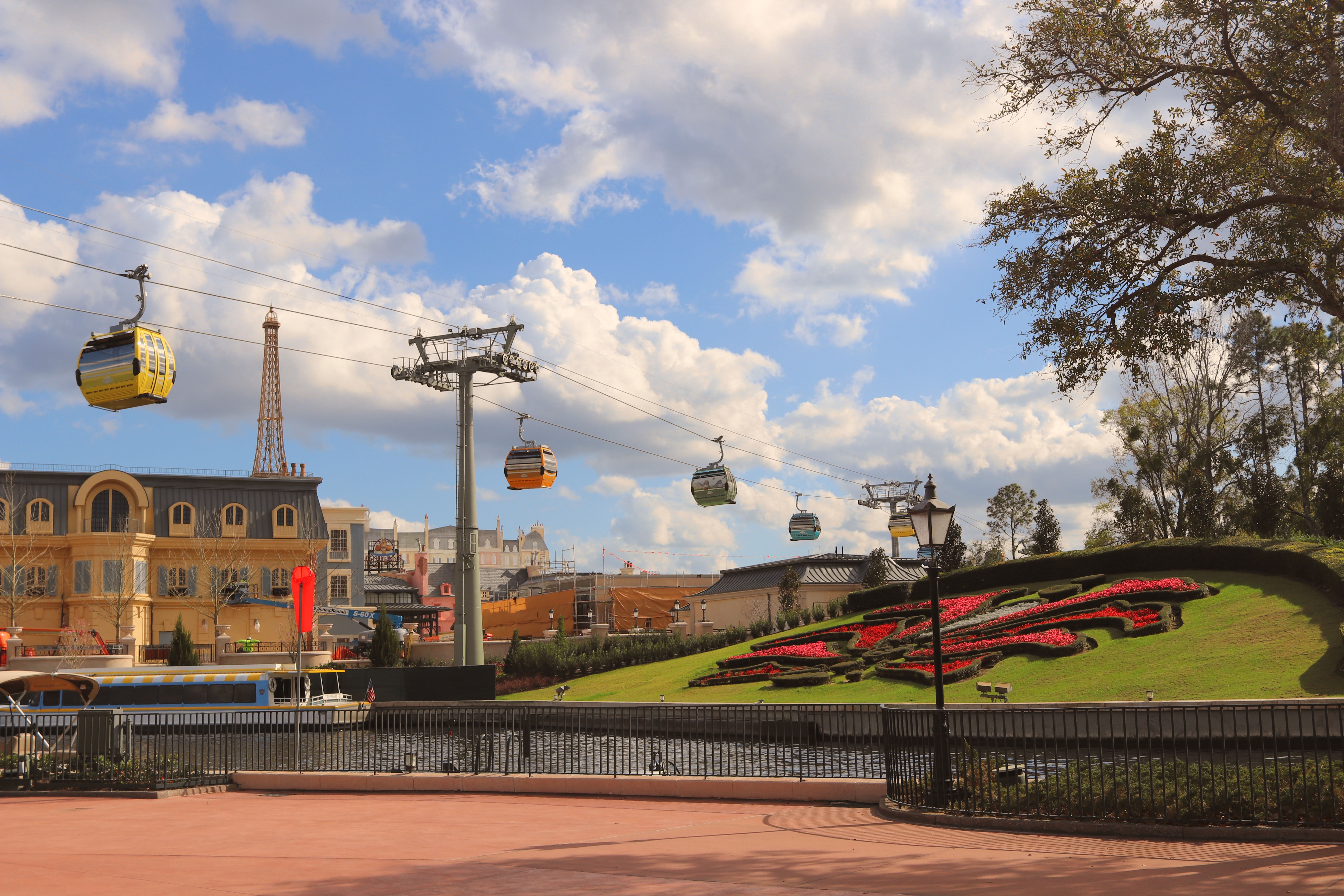 Legoland California, USA and Legoland Billun, Denmark are preparing a theme zone called Lego Movie World. This theme area is a space created based on the movie Lego movie series. A flying theater called the LEGO Movie Masters of Flight is scheduled to open. It is a ride similar to Lotte World’s Fly Venture and Disney’s Soarin. In addition to this, characters from the movie Lego movie series will appear, or rides will be opened for families to enjoy together based on the background in the movie.

Super Nintendo World of Universal Studios Japan, located in Osaka, Japan, is a theme area that reproduces the world in the Nintendo game Super Mario. They make The mushroom kingdom. Also, people can see various game characters directly throughout the space. The main attraction is the Mario Kart ride. This ride with AR technology feels like you’re riding a Mario Kart. It deals with what happens by inviting Mario and the people to a course that Coopa made to his advantage.

In addition to this, you can take a photo with a family ride around the Mushroom Kingdom on Yoshi, talking Mario and Luigi and Princess Peach. Most of all, if you purchase a bracelet named Power-Up Band, you can enjoy interactive games throughout the theme area. As in the game, you can collect coins or keys to accumulate points. You can also participate in the game like Mario and take on the challenge of defeating the bad guys.

Disney California Adventure, located in the western United States, stop working from March last year and until now. Nevertheless, the new themed zone Avengers Campus is ready to open. As it is, it is a space that reproduces the Marvel universe based on the movie Avengers series. The main attraction is the Spider-Man rides. It is a dark ride where you can shoot spider webs when you reach out your bare hand like Spider-Man in a vehicle. Above all, the actor Tom Holland, who played Spider-Man in the actual movie, participate, providing a more exciting sense of immersion.

In addition, you can meet various Marvel heroes such as Doctor Strange and Iron Man in one place. In addition, an Ant-Man-themed restaurant will be opened.