The Best food for health and anti-aging 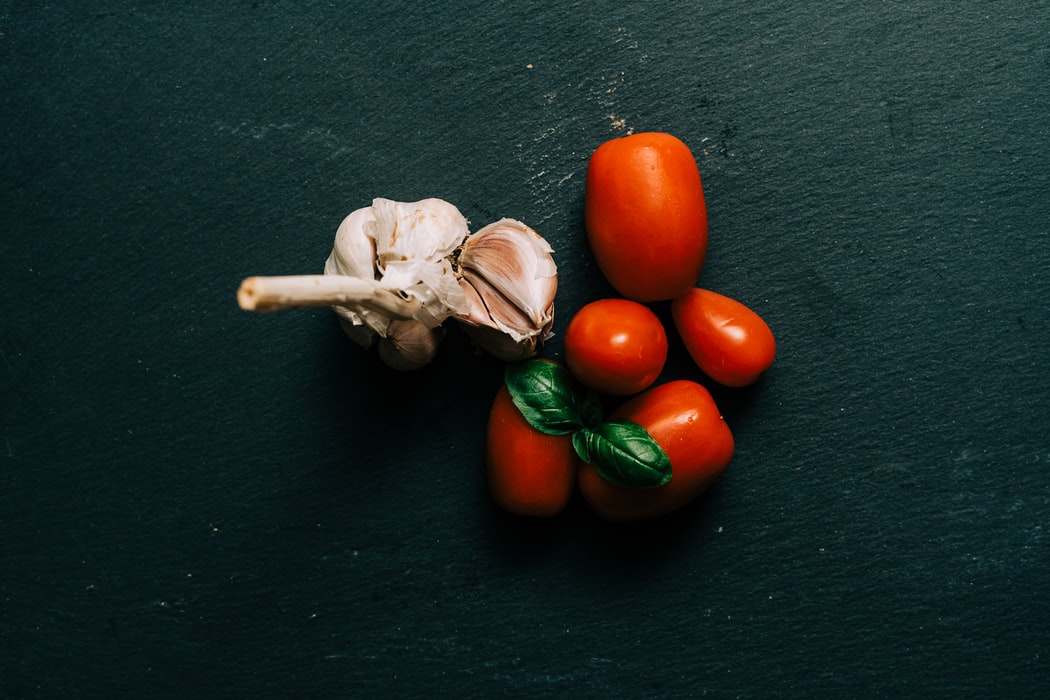 Green tea is one of the 10 anti-aging foods selected by Time magazine in the United States. Vitamin C is a representative antioxidant that reduces free radicals that cause aging. However, the catechin contained in green tea is an ingredient that is up to 100 times stronger in anticancer and antibacterial activity than vitamin C.

The reason why drinking green tea tastes astringent is because of catechins. Studies have shown that catechins have higher antioxidant properties when worries in lukewarm water than in cold water. When drinking green tea, it is better to keep the water temperature in lukewarm water of 60 to 80 degrees for 3 minutes. However, green tea contains a large amount of caffeine. So it is better not to drink those who are sensitive to caffeine or h

The French are as high-fat diets as Americans and British. However, even with a high-fat diet, the incidence of heart disease is only one third of that of the United States. According to a WHO study, the reason French people are less likely to get toxic heart disease is because of their habit of drinking red wine. This paradoxical situation is called the French Paradox.

Red wine contains both alcohol and antioxidants. The phenolic compounds contained in wine, resveratrol, polyphenols, etc. are powerful antioxidants. In particular, resveratrol is a substance produced by grapes to protect itself from fungi. nd it plays a role in preventing cell damage and aging. Alcohol is decomposed in the liver to make NADH, which acts to reduce the partner.

The difference in wine price has nothing to do with efficacy, so it is good to drink any kind.

The National Cancer Institute of the United States fermented garlic as a food with good anticancer effects. Garlic has a strong scent and tastes spicy, because of allicin. Allicin prevents cell aging and stimulates the secretion of hormones.

In Italy, one of the long-lived countries with good health, there are many dishes made with tomatoes. Free radicals cause aging and damage DNA. Tomatoes are a food rich in antioxidants that eliminate these free radicals. Lycopene in tomatoes is a powerful antioxidant that inhibits free radicals and has the effect of slowing the aging process of arteries. It is good to eat ripe red tomatoes as lycopene is what makes the tomatoes reddish.

Tomatoes are better to eat with oil than to eat raw. This is because when you eat lycopene with oil, the absorption rate in the body increases. Heat-resistant and easy to dissolve in oil, the effect is good enough to increase the concentration of lycopene in the blood by 2-3 times if you fry or grill tomatoes in oil. However, tomatoes contain a lot of acid. So it is better not to eat it on an empty stomach.