Some troubles with the Apple M1 Mac 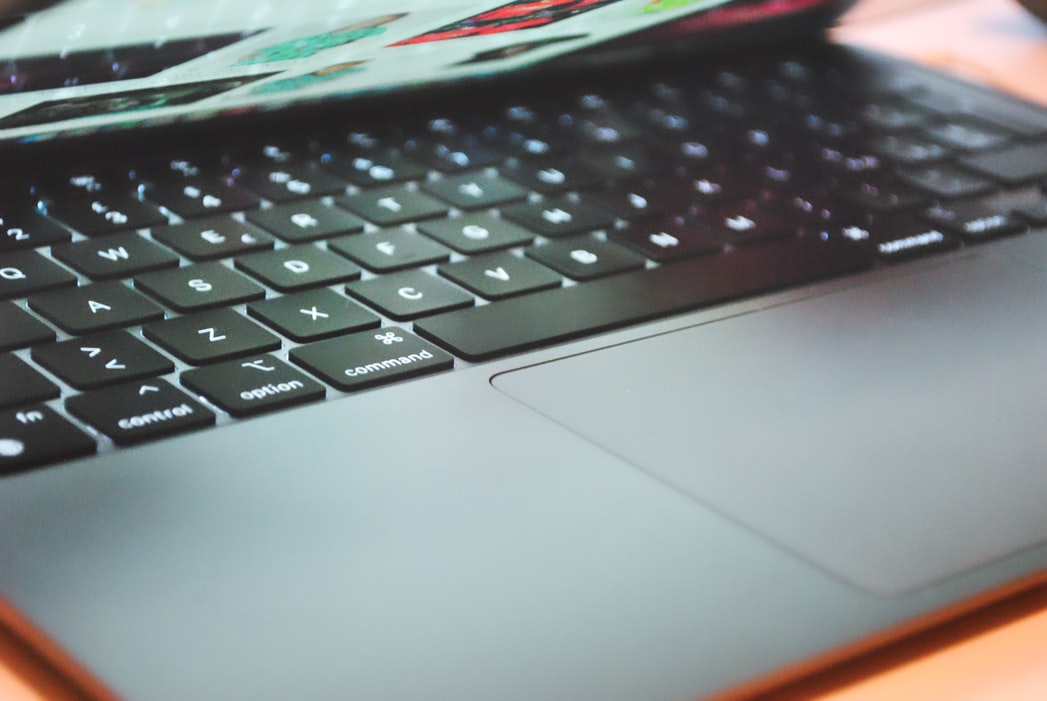 The M1 Mac is the first Mac lineup with a silicon M1 chip.

The Mac, which appeared in 1984, took 36 years to install its own chip. And I didn’t know it would be so good. Apple installed its first “A6” chip on the iPhone 5 in 2012, which provided very good efficiency and performance. Apple’s chip design capabilities have also emerged on the Mac. Just saying that Apple came up as expected is an underestimation.

In fact, the M1 Mac is dominated by the evaluation that it outperforms the Intel Core chip in terms of processing speed and battery life. The advantages of the M1 Mac that users picked are the long-lasting battery, GeForce 1050Ti-class graphics performance, smooth and powerful multitasking, and almost inaudible operating sound.

That doesn’t mean the M1 Mac is perfect in every way.

Some of the troubles are actually bothering users. The most frequent complaint is a trouble connecting the external display. A number of pink squares or pixels appearing on the monitor screen connected to the M1 Mac mini have been reported. Also apple has initiated an investigation. This is an unknown problem reported by the Apple support community and Reddit shortly after the M1 Mac mini was released. Users who encountered the problem pointed out that the problem often occurs when connecting HDMI rather than the Thunderbolt terminal.

M1 Mac’s external display connectivity is a failing point, from USB Type-C connection troubles to the inability to set some resolutions when connecting an ultra-wide or super-ultra wide display. We hope that this will improve with the release of macOS Bucksor 11.3.

From intermittent disconnection to inoperability, Bluetooth connectivity must also be fixed. It has been confirmed to affect a wide range of peripheral devices such as Bluetooth mice and keyboards, headphones, and Apple accessories such as AirPods, Magic Mouse and Magic Keyboard. Apple released MacOS Big Sur 11.2, but complaints remain.

There have also been reported issues where fast user switching is not smooth when the screen saver is active. It’s a problem that doesn’t respond even if you move the mouse cursor around while the screen saver active. It responds only by closing and reopening the top of the MacBook Air or MacBook Pro, or by lightly touching the Touch ID.

There is a malicious software running on the M1 Mac. The purpose of this malicious program is not clear. But It has a self-destruction mechanism that can erase traces and contain code that negatively affects the M1 chip. As of the 17th, M1 Macs from 153 countries were infected with a malicious program named Silver Sparrow, especially in the US, UK, Canada, France, and Germany. Silver Sparrow forces an infected Mac to check its control server once an hour and can be a pretty serious threat, including its own destructive mechanism. Fortunately, Apple has taken some steps to prevent the spread of the Silver Sparrow.