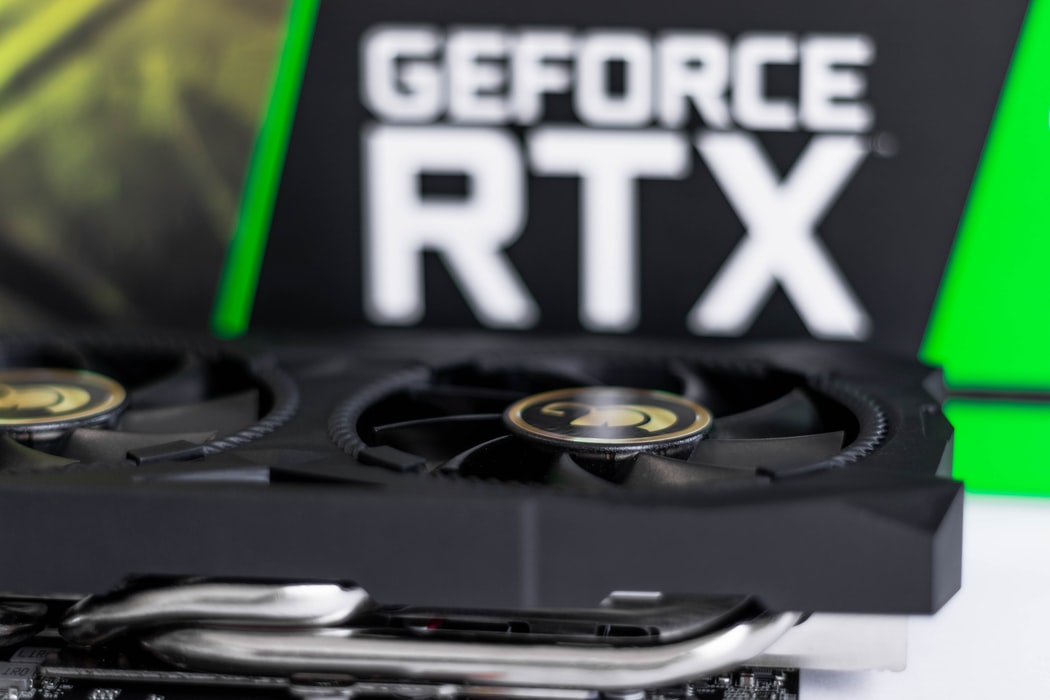 The news that the release of the RTX 3060, the mainstream model of the NVIDIA RTX3000 series, is approaching. According to a report by the overseas IT media, Wccftech, it is expected to be released on February 25th. Since NVIDIA obtained and reported the RTX 3060 schedule delivered to partners, the release date will be soon. In the RTX 3060, it is the first model to be applied to limit mining performance to 50%. Let’s take a look at what the specifications are like.

Highly configured video memory capacity despite being a sub-model. These doubts have been resolved when NVIDIA recently revealed that it is equipped with an algorithm that limits performance when used for mining in order to solve the problem of poor graphics card supply to general consumers.