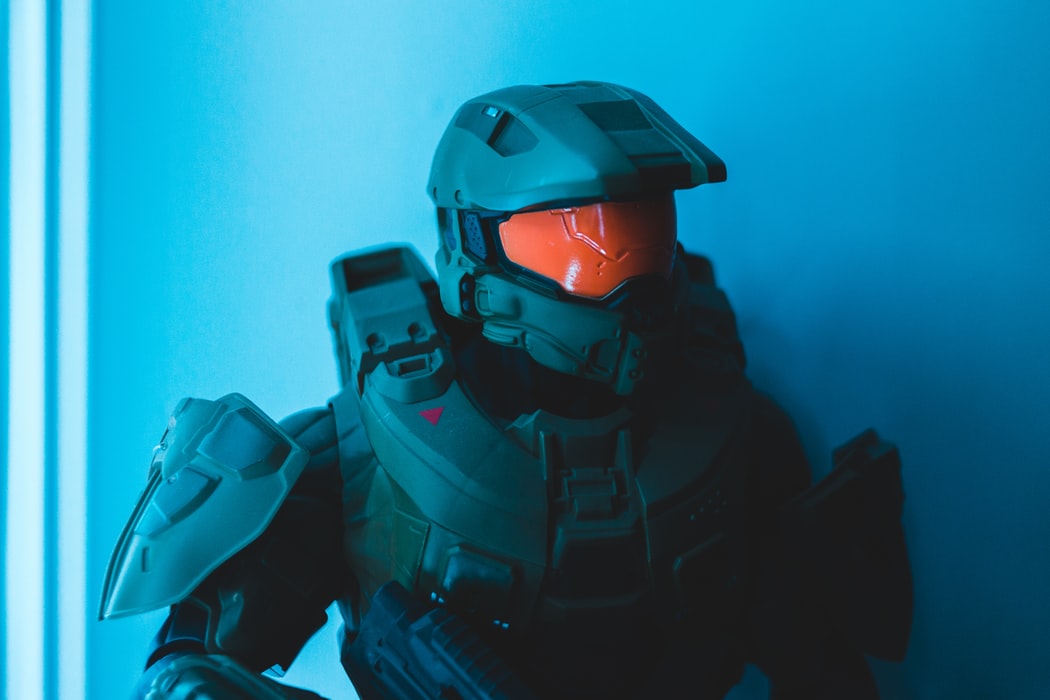 Microsoft held an Xbox game showcase online at 1 am on the 24th and unveiled 20 new Xbox lineups, including the anticipated Halo Infinite.

The most notable work in the showcase on this day was Halo Infinite which is the representative franchise of Xbox. Halo Infinite received a lot of attention as the actual play video of about 9 minutes at 60fps setting.

However, even though it played on a PC, the graphic, which is hard to find anything different from the previous work. So it caused many people’s concerns. In particular, it was crucial that the background graphic was slow to load during the demonstration play. Also the performance of gun action and motion that was below expectations. Accordingly, there is also an opinion that Halo, who received bad reactions from each series released after Halo 3, is not able to release Infinite as the last one.

In addition, Halo Infinity faced a devastating defeat in the PS4 Pro despite having relatively high specifications as an issue arises in the graphics field. It pointed out that the situation on the Xbox One X, which was not possible, may be repeated again.

In addition to Halo Infinite including 10 World Premieres, 22 titles to be released exclusively on Xbox consoles. In addition, 9 projects out of Microsoft’s own 15 Xbox game studios. Microsoft said it will be able to enjoy more than 100 Xbox Series X titles for the holiday season at the end of this year.

Along with this, it announced that more partner games will be released exclusively on the Xbox console.

It also announced that Destiny 2 will be added to Xbox Game Pass this fall. Xbox Game Pass users will be able to play the previous expansion and Destiny 2: Beyond Lights at no extra cost. And Bungie will be releasing Destiny 2, that is more optimize for the Xbox Series X and plays at 60 fps at 4K resolution.