Legend of Runeterra. The new expansion pack is Shurima region. 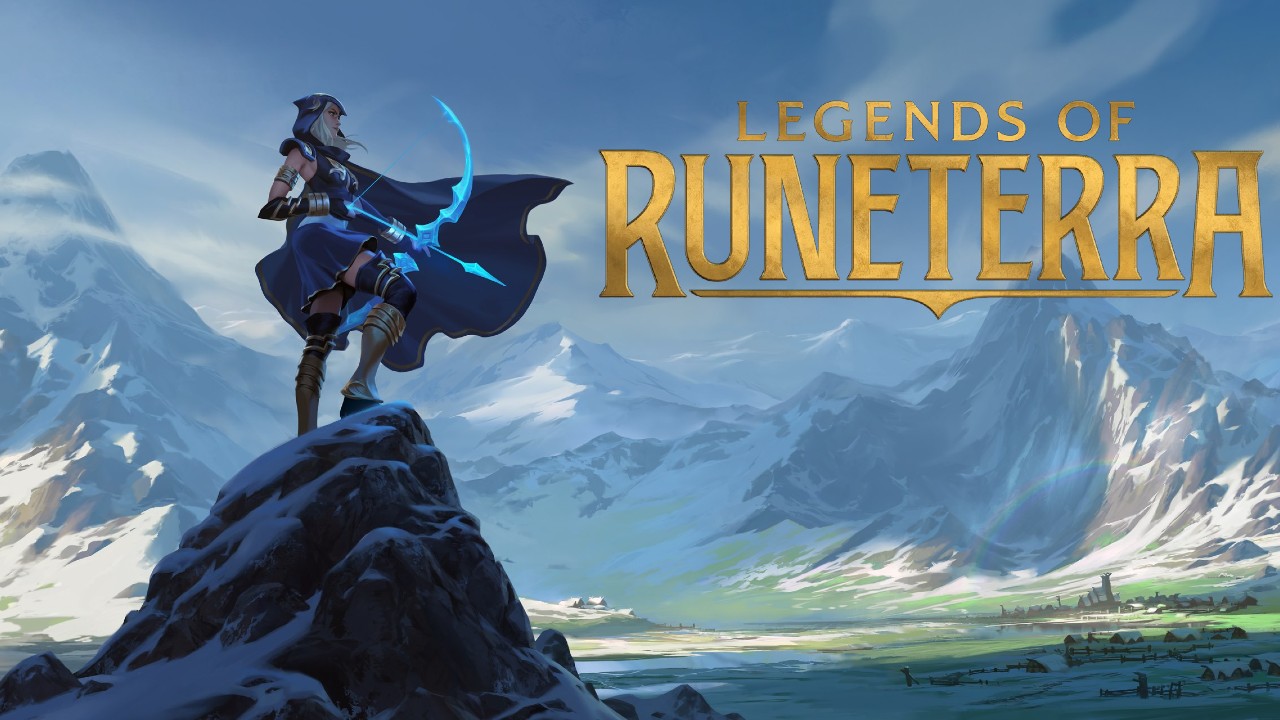 Riot Games has announced a new expansion pack for the card game Legend of Runeterra, the Empire of Transcendence. The update time will be simultaneously on the global server on March 4. The stage of the Transcendental Empire is the Shurima region of League of Legends. It is a desert area with the motif of ancient Egypt. It is also the region where champions such as Renekton, Nasus, and Azir belong.

On the 19th, Riot Games released a video that allows you to first meet the characteristics of the Transcendental Empire through its official YouTube. The video begins with a man escaping from a crocodile-shaped temple. It appears to be escaping by stealing a scarab-shaped piece, and he pursues a man riding a crocodile. The sculptures taken by men are similar in shape to the emblem symbolizing Shurima. It is difficult to predict what kind of object it is.

After entering the area that appears to be a pillar of crystal, Renekton blocks the man. As he throws his weapon, the ground cracks. The man fell into a crack and meets Nasus in an area that looks like a library.

Nasus steals the man’s sculpture, but immediately enters a confrontation with Renekton, who has been pursuing. Afterwards, the man recovers the fallen sculpture and presents it to Azir. Finally, when looking at the helmet he accepted, it seems to be one of the transcendental bodies that existed in the Shurima Desert.

In addition, no information about the updated content was announced. However, according to reports from overseas media 4 gamers, 9 new champions and 110 cards will be added. The appearance of Azir, Renekton and Nasus in the video seems to be confirmed. In addition, Xeras, a distant descendant of Azir, Sibir, a distant descendant, Rammus, Amumu, Skarner, Malzaha, Taliyah, Renga, and Rexai, whose hometowns are Shurima.

Riot Games has been performing a procedural update since last year’s August Mountain Call update. At that time, while adding the Targon region, new champions and cards were introduced every two months. If this update method is applied to the Transcendent Empire update, various champions, cards, and keywords will be added throughout the first half