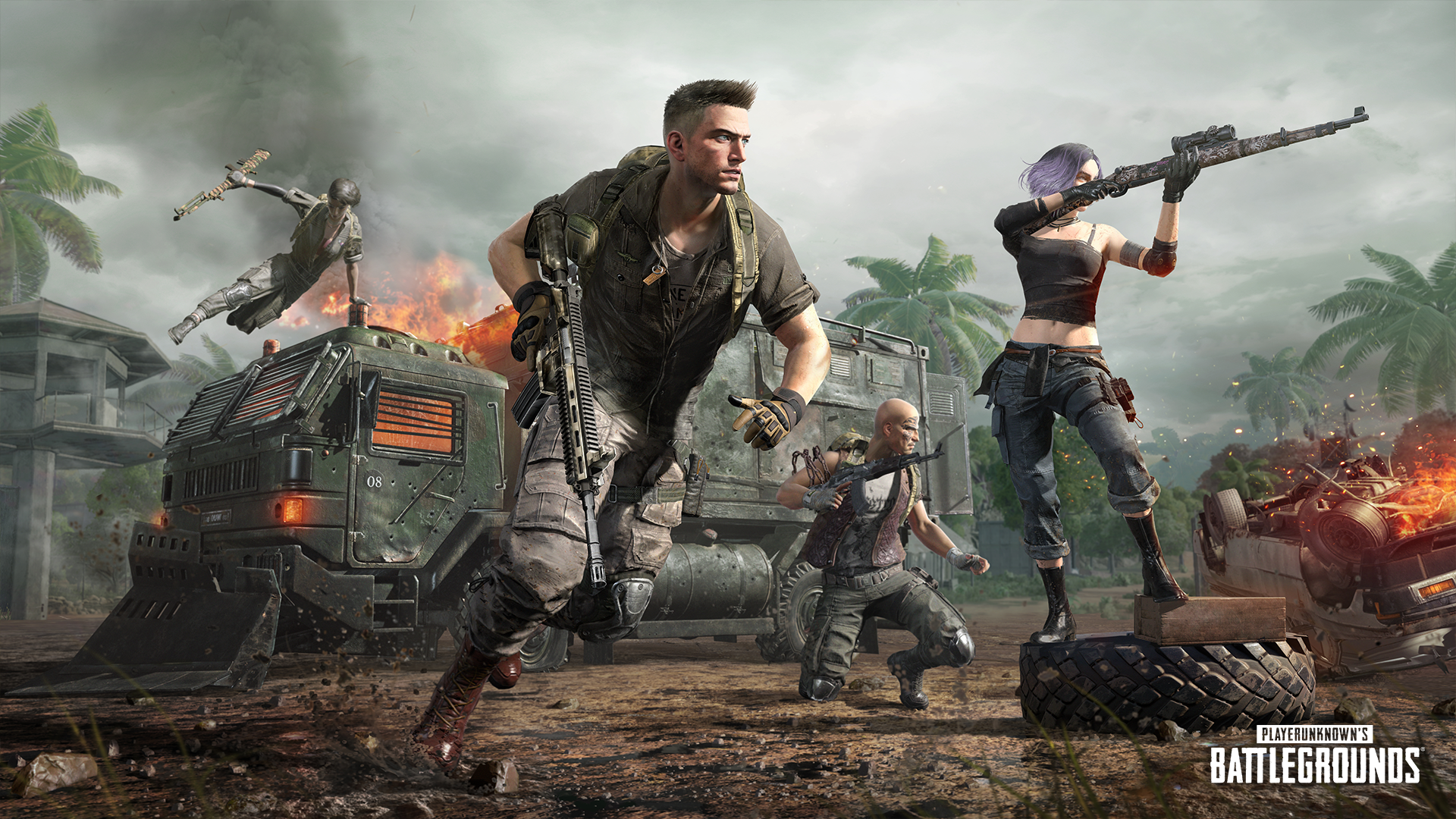 Battleground: New State’ background is in the near future of 2051. This is a game that draws a battle royale in Troy, a city that has the same worldview as the previous player’s Unknown Battleground. This is a separate game from Battle Ground Mobile, which is currently in service. Also it is currently being pre-book in the mobile app store.

Unlike previous Battlegrounds, New State adds tactical elements such as drones, bulletproof shields, and rolls. It also has new gun customization features along with vehicles and gun attachments that match the background of the times. In particular, the new item customization kit is expected to make it possible to make various changes to the firearm itself. For example, adding a firing mode, improving firearm performance, and installing a rocket launcher.

KRAFTON Also introduce a new battlefield. The world map Troy, implemented based on the battleground worldview, is equipped with various vehicles and interaction functions. The overall map size is 8km X 8km. PUBG used their latest rendering technology global illumination to the entire game, giving it a feel like a console game graphic.