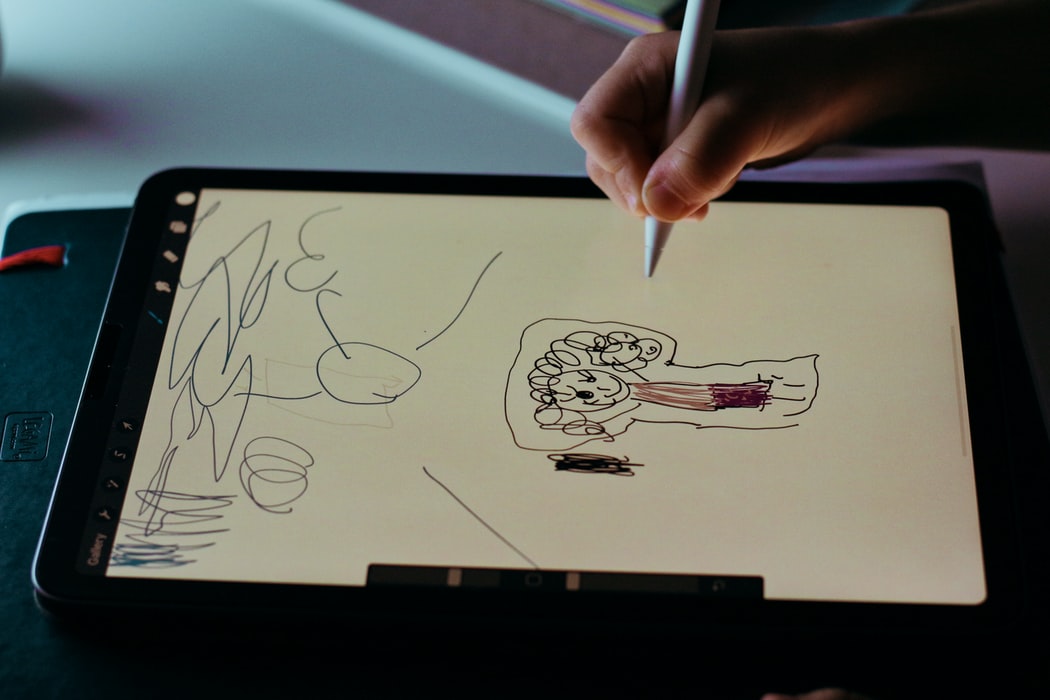 Every year, at this time of year, there are quite a few people waiting to hear about Apple’s new products. Apple will send event invitations after the Easter holiday this year. It include with the most likely product being the new iPad Pro.

Usually, Apple send invitations on Tuesday. At this time, it is expected that there will be an announcement of the new iPad. But in fact, in a report in March 2021, global media such as Bloomberg said that Apple plans to release a new iPad as early as April.

We have summarized the news so far to see what will happen. First of all, the design of this iPad Pro 4th generation 12.9 successor is not change significantly. Since it is already in the finished design among tablets, it is highly likely that Apple has focused on improving performance and applying new displays, rather than changing the design of simple changes in the camera area. The most likely is the mini LED and M1 chips. It is equipped with a new and improved A14X chip.

In particular, the iPad Pro 4 12.9 type that you are using now has A12Z as a chip, but if you go in order, it is likely to be A13Z, but it will have the performance of the M1 chip. It is likely to be mounted.

This chip change makes it possible to implement AR apps as well as game machines more vividly, and it can be used more comfortably in arranging AR objects. Personally, I am hoping that if the iPad chip is implemented through the improvement of the M1 chip, Final Cut Pro will also be used on the iPad.

In addition, iPad Air 4 model has the USB-C type, it is the same type with the special positioning of the pro. But it is highly likely to include a USB4 Thunderbolt 3 slot. It seems that it will also keep in mind the usability of high-resolution external displays. In addition, there are various rumors. Such as whether the resurrection of Touch ID will unlock the display using the display and whether the speaker position will change. The first Apple product equipped with a mini LED will become closer to the MacBook thanks to the attractive display experience and powerful chipset. I look forward to it.