Hyundai’s Staria, US reaction is ‘bring it to the United States quickly’ 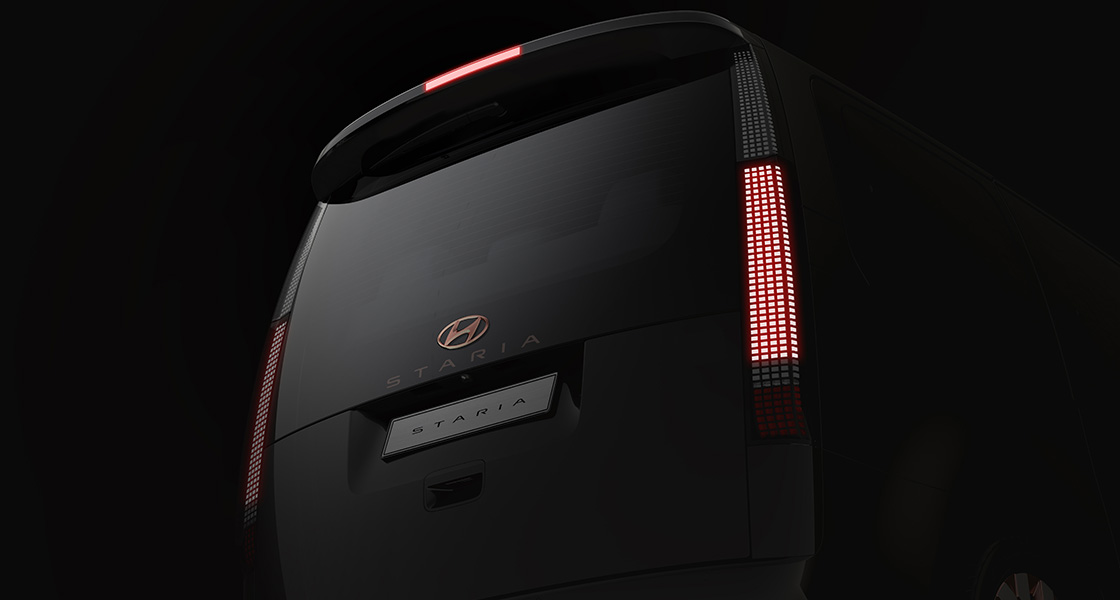 After the release of Hyundai Motor Company’s Staria, the reaction of American consumers is interesting. Staria is the successor to Starex, reflecting Hyundai Motor’s future mobility design theme inside out. American consumers who encountered Staria made favorable comments such as “bring it to the United States” and “to be cyber-tic.”

American auto media outlets reported public articles of Staria, just like in Korea. Car&Driver said, ‘Staria in the atmosphere of a spaceship has taken a bold step toward a futuristic design. Unfortunately, US costomer can’t buy this car. I want to enter the US market.’

“Hyundai Motors expressed it as a futuristic and innovative exterior that resembles a spacecraft, but this cannot be denied. The pixel-shaped LED headlamps and rear lamps are beautiful.’ “It doesn’t look like from Korean automaker. The rear part is rather common.’

React of US Consumers

The reaction of American consumers to the article is positive. ‘The front and rear design is modern. Like in IONIQ 5, it’s so cool’, ‘Bring it here. Americans will buy a star,” “It has taken the minivan to a different le

In addition, reactions such as ‘I wish Staria to be released in the US’, ‘This is a great van’, and ‘This is a cyber van’ were also confirmed. On the other hand,’it looks like a Toyota minivan launched in the ’80s’ and’Hyundai Motors seems to need a new logo. Stariae’s logo looks out of date.”

Domestic consumers who have encountered Staria say’Is the high-end model cool?’,’The middle headrest in the fourth row is finally coming out’,’The design on the front is so pretty’,’The rear seems to be a Cadillac Escalade’,’Existing Opinions were divided such as’I hope it doesn’t melt like Starex’ and’The design is too much’.

Meanwhile, Staria secured ample interior space based on the body size of 5255mm in length, 1995mm in width, and 1990mm in height. It features daytime running lights across the front bonnet. Staria has general and high-end models, with 3~11 passengers.