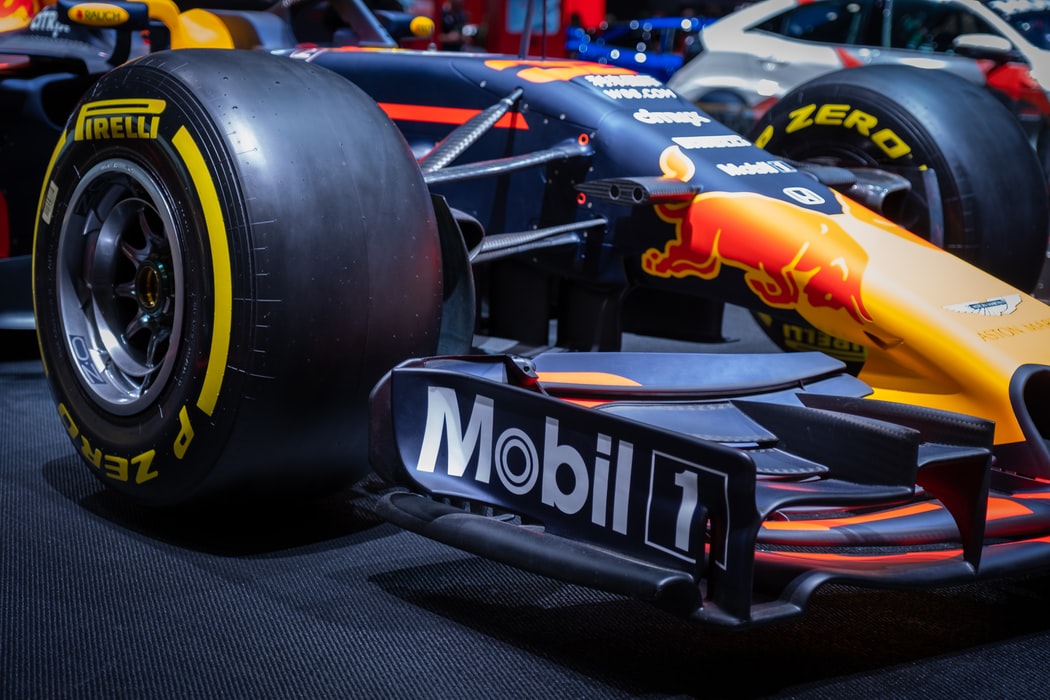 In addition to its powerful performance and uniqueness, Aston Martin unveiled a new F1 racing car. The new Aston Mine F1 machine, which will run on Formula 1 circuits around the world, use a Mercedes-AMG F1 M12 E-Performance turbocharged engine.

The car’s exterior design is similar as the green color found on the their logo. In addition, magenta-colored line details were engraved on the side to add speciality.

The two players who will ride the car are Sebastian Vettel, who holds a total of four F1 World Champion titles. In addition, anther driver is Lance Stroll, who has moved from BWT Racing Point this season. Lawrence Stroll and Aston Martin Lagonda announced the news of Aston Martin’s return to F1.

He added that the return to F1 61 years after the DBR5 passed the finish line at Silverstone in 1960 is another important moment in Aston Martin’s 108-year brand history.

The existing Aston Martin F1 plant and research facility in Silverstone, UK, will also be reborn. It is a new facility covering 200,000 square feet in line with the latest technology and is aiming to finish in the second half of next year. It will use as a key facility that will also influence the road car technology of nostalgic Aston Martin. Mercedes will be in charge of the powertrain this season. The new F1 car, the new AMR21, uses a Mercedes-AMG F1 M12E-performance turbocharged engine.